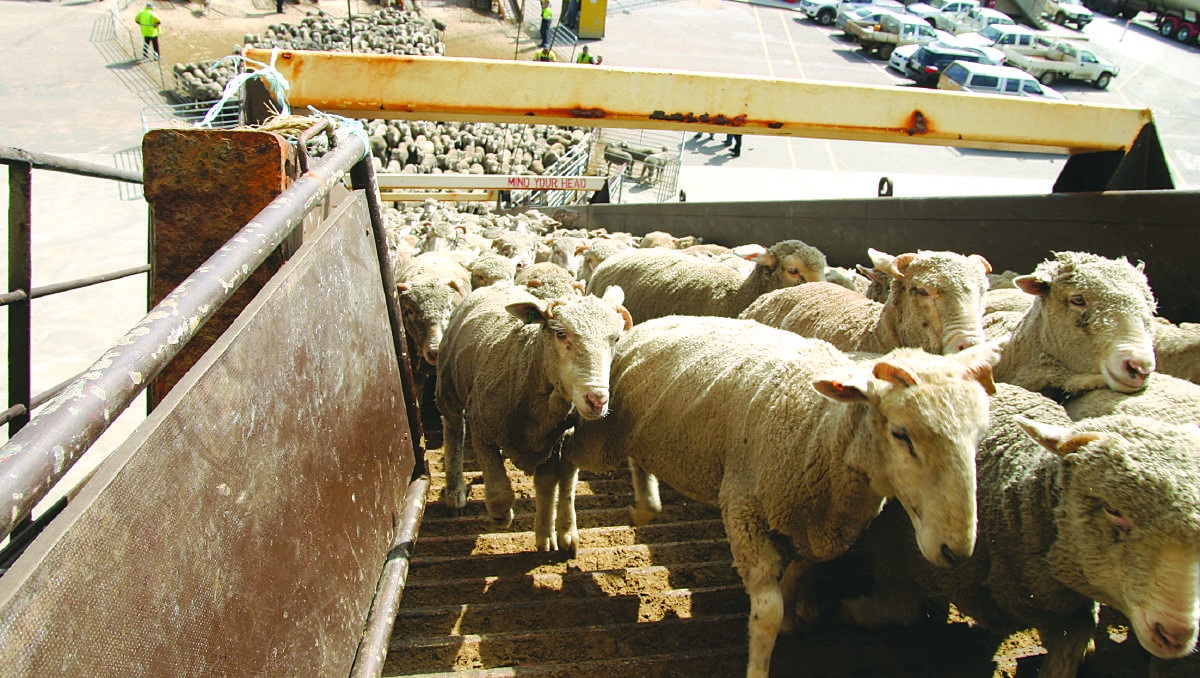 ALEC welcomed the decision that allowed the exemption for sheep to be exported.

ALEC welcomed the Federal Court's decision that allowed the exemption granted by the Department for sheep to be exported on the MV Al Kuwait to stand.

The exemption would not have been pursued if the science was not available to support good animal welfare outcomes.

Animals Australia's appeal to the Federal Court was based on nefarious grounds and deliberately aimed at causing maximum disruption to the exporter.

This was not about animal welfare; it was about trying to stop the live sheep trade to the Middle East.

This last minute and unsuccessful appeal by activists against the exemption was another unfortunate example of attempts to disrupt the industry, paradoxically putting animal welfare at risk.

Forecasts and daily reports were reviewed regularly by an independent panel of experts which included a meteorologist, animal physiologist and animal behavioural experts.

The voyage forecasts and conditions aligned with exemption predictions and science referred to in the exemption application.

The government's own Independent Observer accompanying the voyage reported on the Department's website stating, "That no sheep were observed to be in severe heat stress or distress from heat during the voyage".

The Al Kuwait is a purpose-built livestock vessel that has recorded excellent animal welfare outcomes.

By employing the latest technology, world's best practice animal welfare management and careful selection and management of livestock, the Al Kuwait delivered much needed protein to the Middle East during the coronavirus pandemic.

Never has the maintenance of international trade been more important and as a country we should be doing our utmost to facilitate this, showing respect for these longstanding relationships and to service food security needs globally.