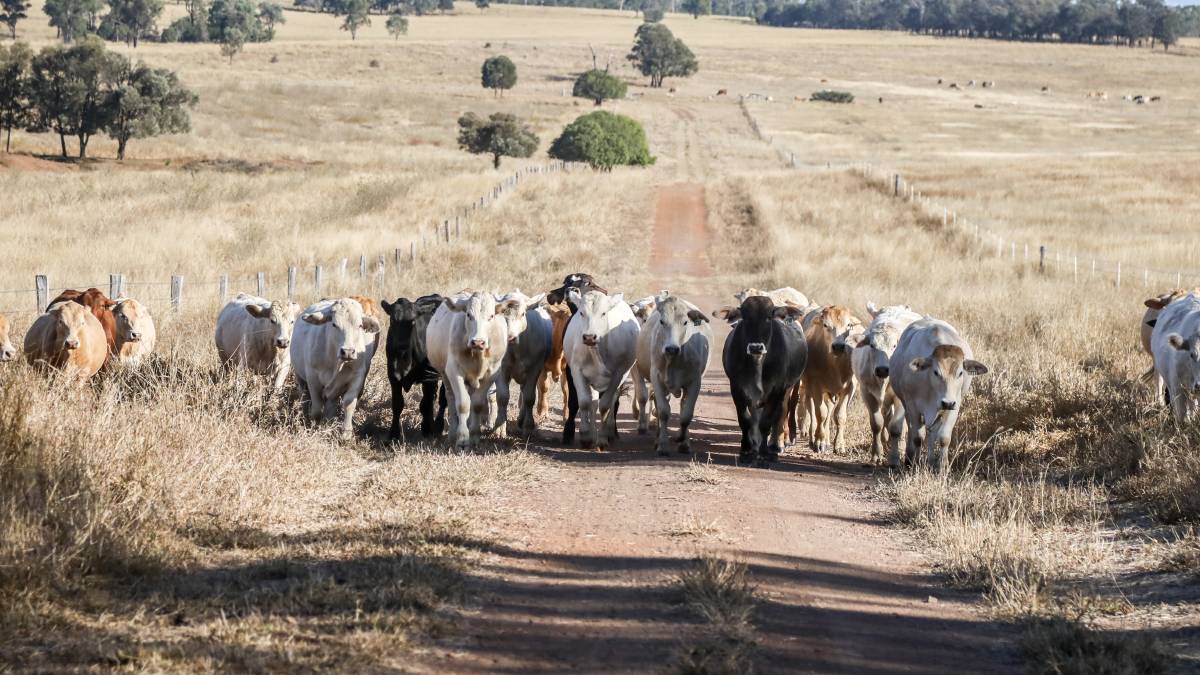 Why the rebuild now needs to hit top gear

The slow pace of Australia's cattle herd rebuild as high prices continue to entice producers to sell is starting to be called out as a risk, particularly against a backdrop of increased competition from other beef-producing nations.

In the first of a webinar series developed by the Export Council of Australia in collaboration with Western Union Business Solutions, prominent analyst Matt Dalgleish from Thomas Elders Markets outlined the potential issues that could flow from not rebuilding substantially this year.

The annual average female slaughter rate for 2020 was 52.3 per cent - the second highest on record for Australia, he explained.

The FSR provides solid insight into what is happening with the herd. The threshold between liquidation and rebuild is considered to be 47pc.

"The FSR has been entrenched in liquidation phase but towards the end of last year, it started to drop down towards a rebuild," Mr Dalgleish said.

"Behaviour at saleyards now is suggesting we are below 47pc and the predictive model places the FSR at 42pc in the first quarter for 2021.

"Our concern, however, is it is taking a bit too long to rebuild."

Data indicates the switch from a La Nina pattern to the dry El Nino can occur in as short a period as two years, but certainly within four years it would be very likely much of Australia's cattle producing country is back in a drought scenario.

That would mean liquidation kicks in again.

If the Australian herd is coming off a reduced base when that happens, issues start to arise with exporters being able to guarantee continuity of supply, Mr Dalgleish said.

Beef exports, as a share of production, have increased from 60pc in the 1990s to today's 70pc, with Japan, the United States, South Korea and China the key markets.

TEM's data shows Australia's flows to the US are currently 50pc below average. To Japan, the volumes are also outside the normal range and to South Korea, the figure is at the bottom end of the normal range. 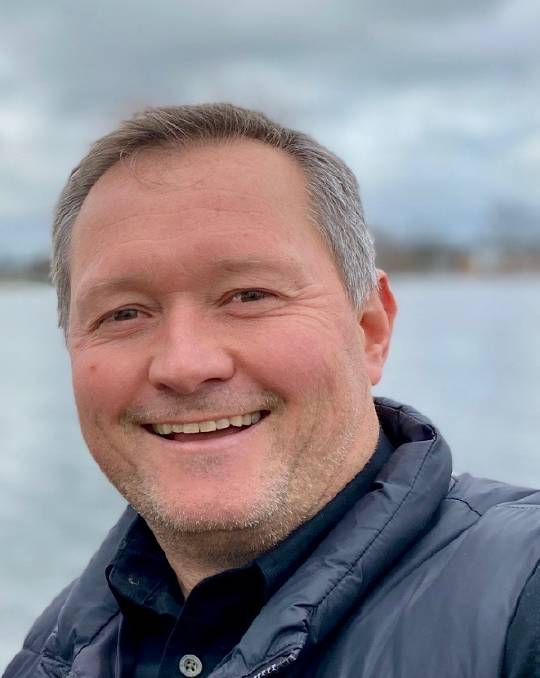 China is travelling at only 6pc below average. In a year with a high Australian dollar, where we have the most expensive cattle in the world and very tight supply, that's a solid performance, Mr Dalgleish said.

"The US is our main competitor in Japan and South Korea but they are also developing a space in China," he said.

US beef shipments to China have lifted from 1pc to 3pc of China's total import flows in the past year. That might seem like only a drop in the ocean but the bottom line is the US is a potential threat to Australia in this space.

"The beef export sector is very competitive and Australia has to work hard to maintain its spot," Mr Dalgleish said.

"With a slow rebuild, we risk losing market share. The longer we stay in the current environment of low supply and high prices, the bigger the risk."

The other big part of the conversation is the record levels of losses abattoirs are currently incurring.

TEM modelling shows beef processor margins opened 2021 with the highest monthly loss on record at negative $340 per head in January and negative $339 in February.

Mr Dalgleish said the correlation between low slaughter and processor margins signals more pain is to come this year.

"Given slow rebuild forecasts, the risk for processors is this will be an extended period of loss," he said.

"Unless there is a big lift in beef export prices globally, processors will be in a loss-making environment for most of this year.

"Historically, when you overlay margins to beef closures it's common to see processors reducing shift numbers or closing temporarily or, in the worse case scenario, going out of business.

Desire to secure supply and the need to deal with the variability of climate have been driving factors but so too the high value of branded beef and the preference in Australia's most lucrative markets for highly marbled grain-finished product, according to Mr Dalgleish.

"In north America and parts of Europe, there has been a growth in consumers wanting grass-fed, where it is identified with sustainability, and more recently incorporating carbon capture," Mr Dalgleish said.

"This is a real opportunity for Australia, given our production systems, and we are seeing this type of marketing being done by both producers themselves and industry bodies.

"That's not to say Australia should shy away from grain-fed but rather, we have dual pathways for premium beef."