POWER TO THE PEOPLE: Federal Labor has pledged incentives to speed the uptake of electric cars and new community batteries to store power from household solar panels to use at night it wins the next election. Picture by Sitthixay Dithavong.

Federal Labor has unveiled a plan for cheaper electric vehicles and household power which it will take to the next election.

A federal Labor Government would provide incentives to make both electric cars and household electricity cheaper.

Labor leader Anthony Albanese said just 0.7 per cent of cars sold in Australia were electric compared with the global average of 4.2pc and 75pc in Norway.

The discount would encourage car makers to supply more affordable electric vehicles to the Australia market.

The community battery plan - dubbed Power to the People - would cut power bills, support the grid and reduce emissions, he said. 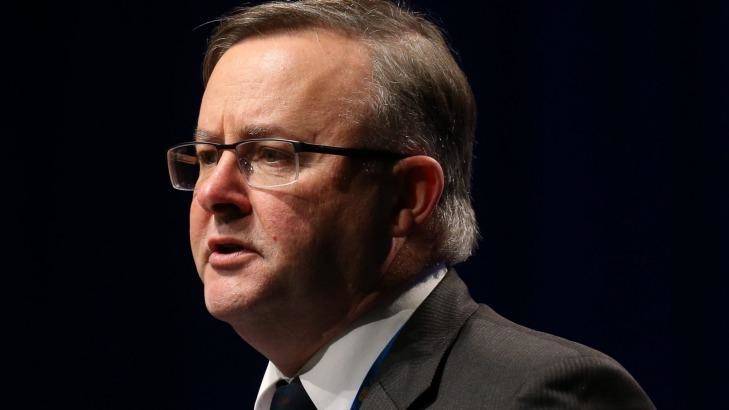 Australians had been voting with their feet on solar with a world-leading one in five household rooftops now sporting panels.

But solar households were still reliant on the grid when the sun wasn't shining as only one in 60 households had battery storage because of high upfront costs.

Labor's Power to the People plan promised $200 million to install 400 community batteries across the country.

It would support 100,000 households by storing energy from solar panels during the day and drawing on it at night.

"Labor's Power to the People will invest in Australia's future and help Australia catch up to the rest of the world when it comes to electric vehicles."

The nation's peak automotive body, the Federal Chamber of Automotive Industries (FCAI), welcomed the plan to lift the uptake of electric cars.

"It is refreshing that we can now start to have meaningful discussion about increasing the number of low emission vehicles on our roads and the subsequent improvement to our national environmental performance, customer choice and communities through this technology," FCAI chief executive Tony Weber said.

"Australia is lagging the rest of the world when it comes to a long-term vision for the continued penetration of low emission vehicles," he said.

"The Labor announcement gets the topic back onto the policy agenda and that is critical right now.

Mr Weber said in the absence of direction and targets from the federal government, the FCAI and its members had introduced its own voluntary CO2 emissions standard targets for 2030 and reported for the first time last week.

"The automotive sector is ready and willing to participate when it comes to a direction on emissions reduction and the adoption of world's best vehicle technology."