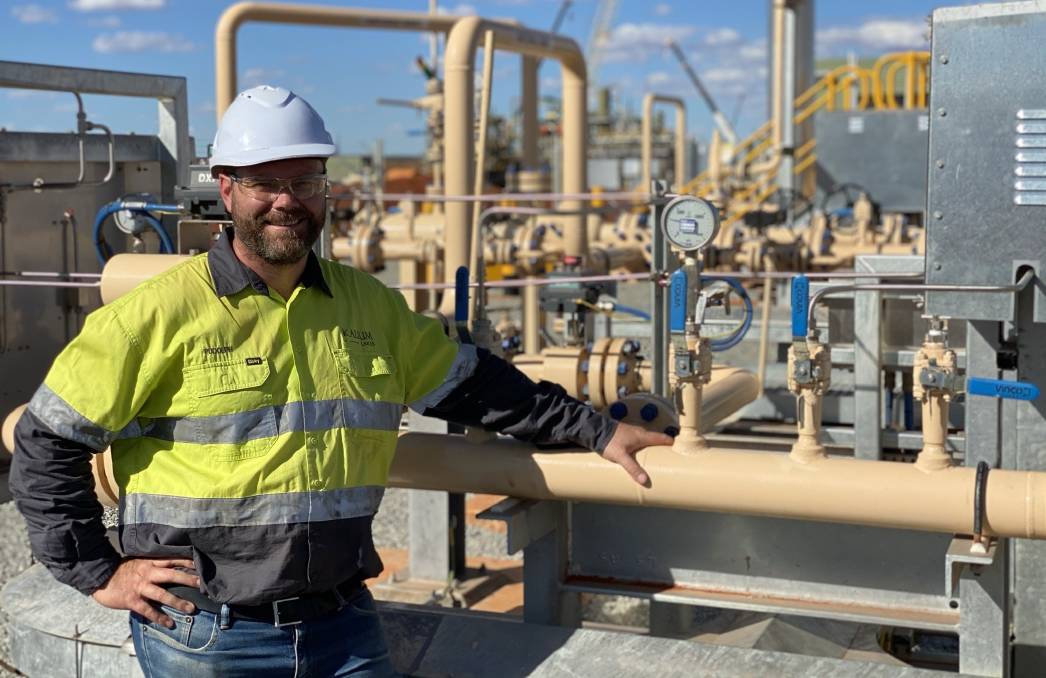 "The pace of activity at the project continues to increase rapidly as we transition from construction to start up of operations."

Like competitor SO4 which, as reported last week in Farm Weekly, is commissioning a SoP processing plant at Lake Way near Wiluna and plans to beat KLL into production by up to three months, KLL's fertiliser will use potassium-rich brine from beneath a chain of salt lakes as its raw material.

More than 87,000 tonnes brine equivalent of SoP had been pumped from a borefield and salt lake trenches into completed primary evaporation ponds since 2019 at Beyondie and has now accumulated concentrated potassium salts to more than the required 300 millimetres harvest depth, KLL advised the ASX. 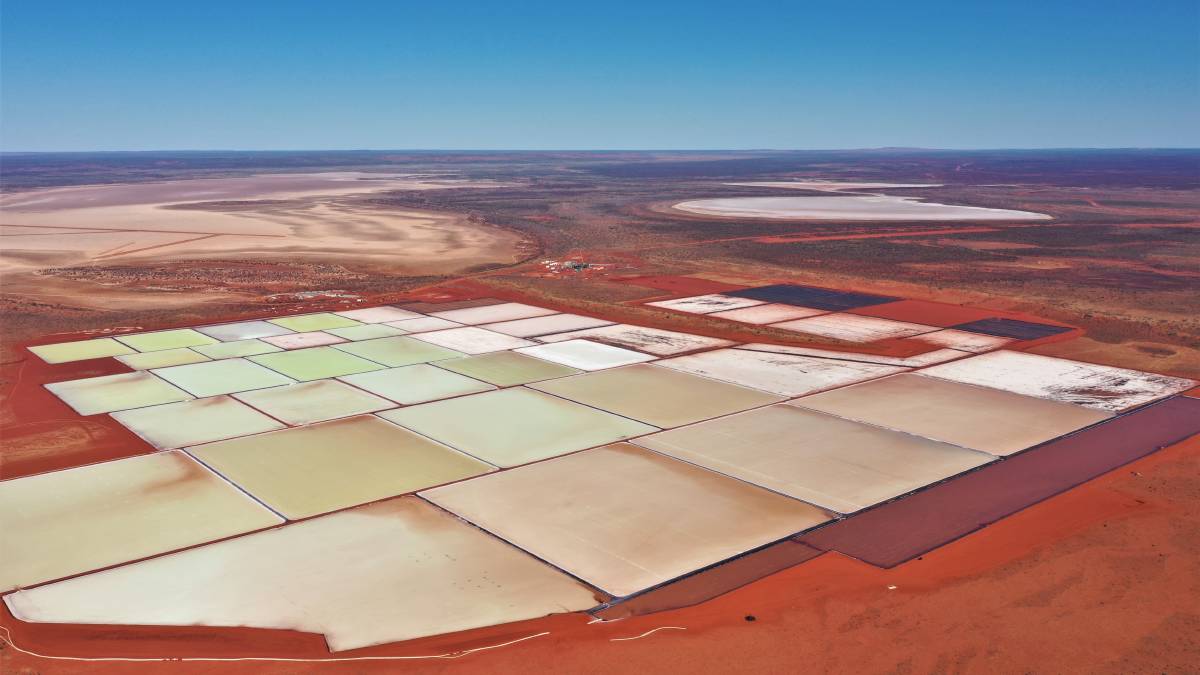 The brine equivalent of more than 87,000 tonnes of Sulphate of Potash has been pumped into the Beyondie project's evaporation ponds which are ready for harvesting, starting in May.

Salts harvesting is scheduled to begin in May and will provide the necessary feedstock for commissioning and subsequent production ramp up of the SoP purification plant, KLL said.

It said the Beyondie SoP purification plant was more than 83 per cent completed and key technical people were on site, including senior specialists from Ebtec GbR who have completed the required quarantine period, to oversee commissioning and to train KLL staff who will operate the plant.

Its EPS contract with KLL includes performance guarantees to ensure the quality of the standard-grade granulated SoP fertiliser produced by the purification plant will meet requirements for the 10-year offtake agreement KLL has with German fertiliser producer and distributor K+S which will market Beyondie SoP fertiliser in Australia and around the world.

All of the SoP fertiliser currently used in Australia is imported and K+S supplies about 60pc of it.

KLL's first major commissioning activity is completed - being 70km of gas pipeline into Beyondie from the main Dampier-Bunbury natural gas pipeline to the west, the gas delivery station and low-pressure gas lines to the boiler, power station and other process plant equipment.

Commissioning of the project's power station was expected to be completed early this month.

"The pace of activity at the project continues to increase rapidly as we transition from construction to start up of operations," Mr van Niekerk said.

"This is an important achievement for the company and I am immensely proud of our team and key contractors for reaching this important milestone."

KLL recently revised its base initial production run up from 90,000 tonnes per annum to 100,000tpa and believes it can achieve further improvements to 120,000tpa without substantial plant modifications.

Better-than-expected potassium grades in salt lake brine will produce higher grade harvest salts and fine-tuning in a review of conservative initial estimates of the process plant's capacity has resulted in the revised production base estimate and new target estimate.

KLL is also exploring "options" to expand possible production to 400,000tpa over 20 years.

It had previously said it planned to ramp up production to 180,000tpa in three to five years.

The company was co-founded in 2014 by director, helicopter pilot and cattleman Brent Smoothy to capitalise on information he had elicited from geologists as he flew them between Newman and Hancock Prospecting's Roy Hill iron ore mine.

From their descriptions of ancient river systems, remnant salt lakes and what lies beneath them, he recognised the SoP potential of the Ten Mile and Sunshine Lakes at Beyondie on Kumarina pastoral lease which he held at the time.

The low sodium to potassium ratio of the Beyondie brine was later borne out by laboratory testing.

KLL was originally front-runner in the race to be first company in Australia to produce, sell and export SoP fertiliser using salt lake brine, but was usurped by SO4's move from Lake Wells, north east of Laverton, where another prospective SoP fertiliser producer, Australian Potash, is looking to produce its trademarked K-Brite SoP fertiliser, already certified organic for European markets, from 2023.

SO4's move to Lake Way, under a previous management team, allowed it, under an agreement with gold miner Blackham Resources, to use brine accumulated in a disused open-cut mine pit on Lake Way and surrounding approved mining tenements to fast-track its operations and overtake KLL in the race to production.

However, with a global appetite for SoP fertiliser now estimated at 7 million tonnes a year and likely to grow into the future to help feed a growing population and with environmental regulation threatening viability of an alternate current production method overseas, export demand for Australian salt lake-brine produced SoP fertiliser is set to exceed expected production for many years to come.