COMMENT: The beef industry can be a force to reckon with if players work together. 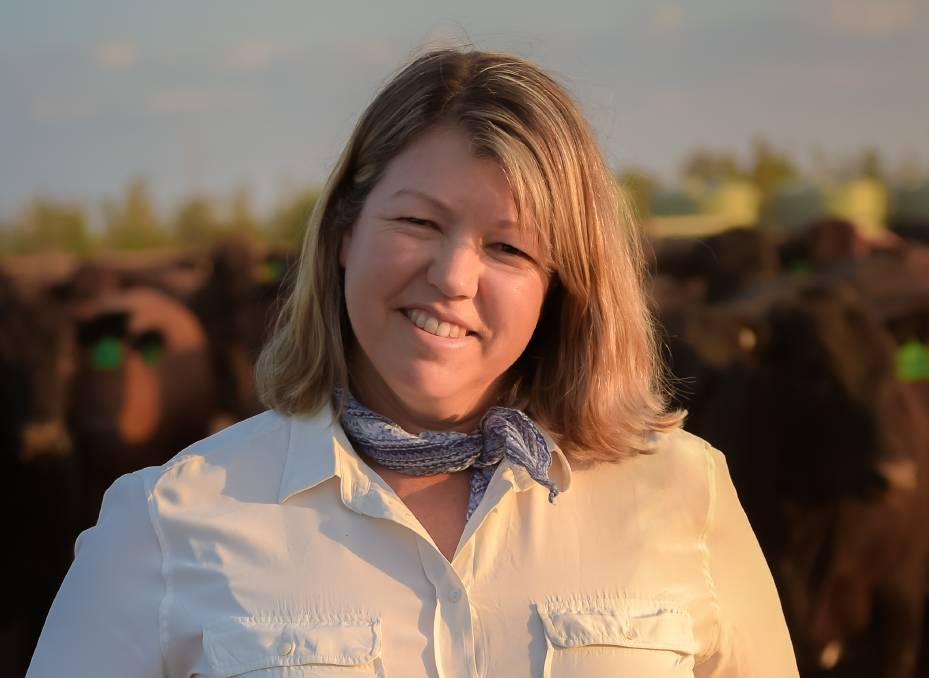 Beef producer Josie Angus says all players in the industry need to cooperate and deliver strong positive messaging to the wider community.

It seems obvious that unity in Australia's beef industry at a leadership level should be our goal - albeit, at times, a seemingly impossible goal.

What is unity and what does success look like?

The definition of unity has long been promoted as acquiescence.

If we all just nod and agree, that would be perfect.

If we can't agree, it seems the method of first choice has been to get a few of us behind closed doors to come up with a good communications piece to spin to industry.

It may seem that fewer voices will breed greater unity.

But the reality is that participation and transparency breed the greatest unity.

Unity gained in this way is a force to be reckoned with.

Instead of complaining on Twitter about critical race theory or the cancelling of Dr Suess books in our schools, the real impact may well come from your local parents and citizens meeting.

Likewise, being a member and turning up for our beef industry can have the greatest influence.

In return, transparency from those organisations is key.

Lobbying is a skill, and we need to seek out great lobbyists and employ them within our organisations.

Too often we task volunteers with all of the work required in our organisations, whereas - in reality - our best leaders are often just too busy.

We need to be unashamed to promote ourselves.

The World Wildlife Fund (WWF) doesn't lead its strategy with "the planet's looking pretty good right now, but we're a bit worried about the sea levels in 2030".

In the absence of any evidence, the WWF screams "disaster - the very last koala bear is currently clinging to life in the one gum tree left in Australia".

We need to match this kind of vigour in our messaging.

Instead of agreeing with those who have called for our very demise and promising to get better, we need to promote our strengths - our here and now.

We, as the beef sector, produce the most nutritious food that will boost your immunity. And our product is great for biodiversity.

We need to slash every agenda paper.

If it has been on an agenda for 20 years - and, believe me, there are countless topics that have been - we are not going to solve it at the next meeting.

Let's put one or two topics on the table and then not raise another until we solve these.

We need to have a singular goal to reduce regulation.

The old chestnut about having to regulate ourselves so that the government doesn't do it for us is kind of wearing thin in the bush.

Our own agenda and conflicts of interest need to be declared - and left at the door.

The public debates about grass-fed over grain-fed, and regenerative over sustainable systems, continue to harm us.

We will never deliver unity, strong messaging and be a force to reckon with if we continue to attack each other from within.

Our opposition loves this kind of activity, it makes them salivate.

Above all else, unity requires strength and courage - strength in leadership and the courage to come forward and have your say.

Always play the ball, not the man.

We then need to reach a decision, share a beer and go back to that unashamed promotion.

"The greatest threat to freedom is the absence of criticism" - Wole Soyinka.

- Josie Angus is a beef producer from central Queensland.

The story Leaders and stakeholders need to cooperate to deliver a strong future industry first appeared on Stock & Land.