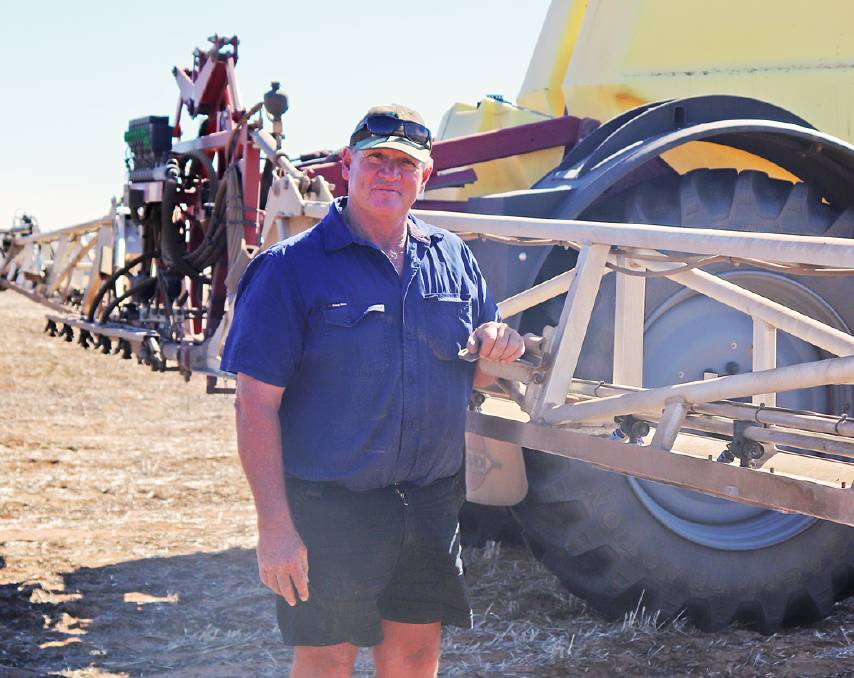 Mr Jenkinson waited to see how much rain they got from the spin off from ex-Tropical Cyclone Seroja before beginning seeding, eventually starting with clover on April 12, which took a day, then moving onto canola which took about three days.

Paul Jenkinson kicked off with clover and canola on April 12, then pulled up on April 18 after finishing that program and some lupins, with the plan being to start the cereals within the next couple of days.

For Paul Jenkinson, seeding on his family farm in York began earlier than usual this year.

He kicked off with clover and canola on April 12, then pulled up on April 18 after finishing that program and some lupins, with the plan being to start the cereals within the next couple of days.

The reason for the early start is the same for many around the State - moisture in the soil brought on by decent summer rainfall and a handy top-up from ex-Tropical Cyclone Seroja.

It's a stark contrast to the beginning of last season which started off very average and continued on the same way for most of the year, before a kind finish saved the day come harvest.

"Like everyone else we didn't get an awful lot of rain in winter and the spring was also very dry, but there were no extreme temperatures either way come the end of the season, so it was a very mild finish," Mr Jenkinson said.

"We thought it was going to be a very ordinary harvest, but once we went into the crops, it was really surprising and we ended up having an average harvest.

"Given the rainfall for the year, we thought we'd but nowhere near that, but it ended coming up pretty well and the quality in particular beat all expectations, we had low screenings and the protein was there."

Rainfall so far in 2021 has been a solid improvement on last year and while his farm hasn't received as much as others in the area, Mr Jenkinson is still very pleased with what has come down.

Summer rain across the property ranged from 65 to 85 millimetres which fell in early March, whereas not much further west had between 120 and 140mm.

As a result of the recent cyclone, 13mm fell over the second weekend in April which will help the growing season rain total.

That may not be as much as what was initially forecast, but if someone had told Mr Jenkinson at the beginning of the year that he would receive 13mm in the middle of April, he would have jumped at it.

"It's not normal to get a rain this early, it has happened in the past, but to get the start when we did and get the canola and lupins in the ground by the third week of April and into a little bit of moisture is such a bonus," he said.

The early seeding opportunity is the second blessing that rain has provided so far this year, with the summer falls also germinating a lot of summer weeds and providing the chance to get a solid spraying program done.

"Summer weeds use so much moisture, so it's a no-brainer to get a knockdown done," Mr Jenkinson said.

"In some paddocks, we were able to get almost a double knock - a bit of paraquat and then a burn to kill off anything that was left, so we started seeding with a pretty clean slate."

Starting seeding with moisture in the soil and paddocks that were free, or close to, of weeds has set the 1600 hectare cropping program up for a very good start.

A bit under two thirds of the 1600ha will be sown to wheat, while the rest of the program is spread between barley, canola and lupins, with a little bit of clover for the sheep.

This season, there is a little less barley going in than last year with that swinging to wheat, while the canola and lupin plantings stayed the same.

"Price came into the barley decision a little bit, but it was more a choice to do with rotations, although in all fairness, that could still change as we get further into seeding as we haven't started with cereals yet," Mr Jenkinson said.

"We did contemplate planting more canola, but the current prices are quite high and that has caused a shortage of canola seed, so we had to stick with what we already had."

"Lupins serve us well as a break crop and help to fix a bit of nitrogen back into the soil, but it's a cash crop too as they yield well and we get a pretty good return on them by storing them onfarm and selling them at a later date when the price is right."

While Farm Weekly visited and chatted with Paul Jenkinson, he's not alone on the farm and runs the operation alongside his brother, David.

For the first time, the duo has also been joined by Paul's son, Brett, who is working part-time as an agronomist with Elders and part-time back on the farm with his family.

"It's great to be able to run some technical stuff past Brett, like mixing chemicals or the best strategy to kill a weed, but we do also have a private agronomist that we use," Mr Jenkinson said.

"David and I make all the decisions together - if there is major spending to be made like machinery, we figure that together and never really have any issues.

"Rotation wise, we have an idea a couple of years in advance, but we sit down and fine-tune that in the spring every year."

Mr Jenkinson waited to see how much rain they received from the spin off from the cyclone before beginning seeding, eventually starting with clover on April 12, which took a day, then moving onto canola which took about three days. 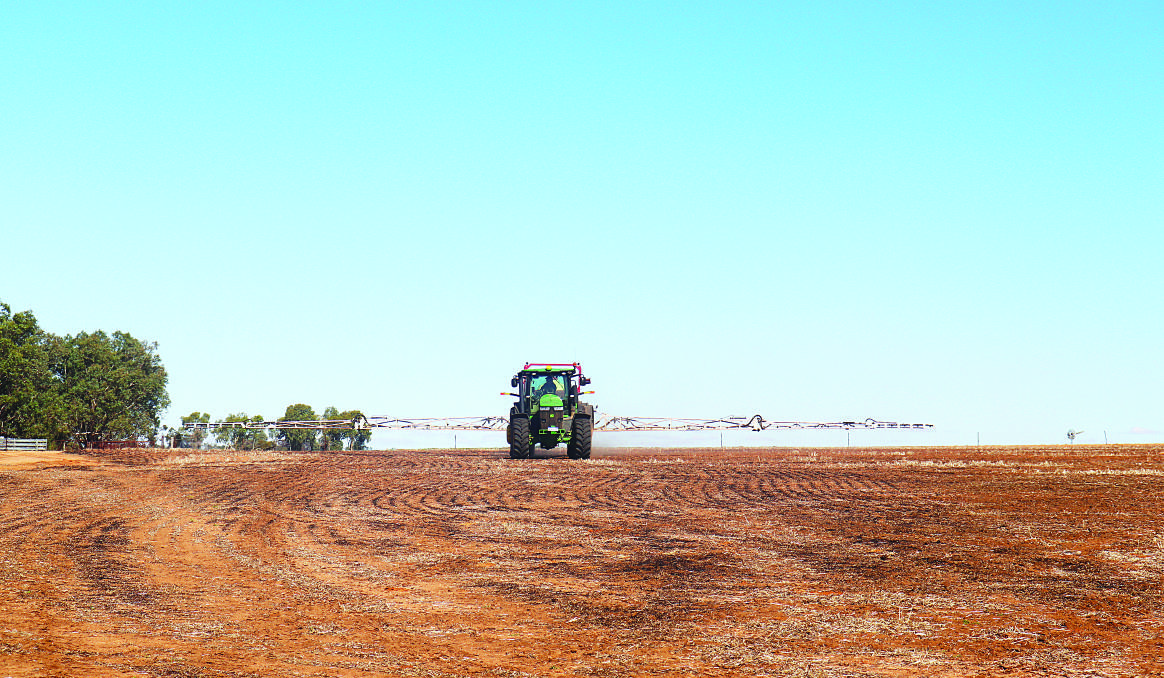 During the week starting April 12, Mr Jenkinson sprayed paddocks with pre-emergent herbicides before his brother, David, came through and seeded canola.

After that it took another few days to sow the PBA Barlock lupins, with seeding then stopping for a couple of weeks and the plan being to start sowing the barley (Spartacus and Maximus) and wheat (Scepter and Devil) within the next few days.

Mr Jenkinson said that if the canola and lupins could get up and away, which it should do on the rain from Seroja, it will be a really great start.

"The start has set us up nicely, but it really comes down to what we get at the end of the season, last year we didn't get the rainfall, but we had a soft finish and it turned out alright," he said.

"I've always said that what happens at the end of August and September will dictate how the season goes - one night of frost can change it dramatically, as can sudden 35 degree days.

"The good start to the season really just gives you a bit of optimism heading in and with the warmth that's still around, the crops will get established, plus it takes a bit of the pressure off and gives us a bit more time to manage the sheep."

While cropping does make up the majority of Mr Jenkinson's farming operation, he does also have a self-replacing Merino flock.

That flock is a 50:50 split between Merino breeding and meat sheep breeding, with about 2500 ewes, plus 500 hoggets.

White Suffolk rams were put over the ewes allocated for meat production.

With some of the country not suitable for cropping, the sheep enterprise is the best way to make use of all available land.