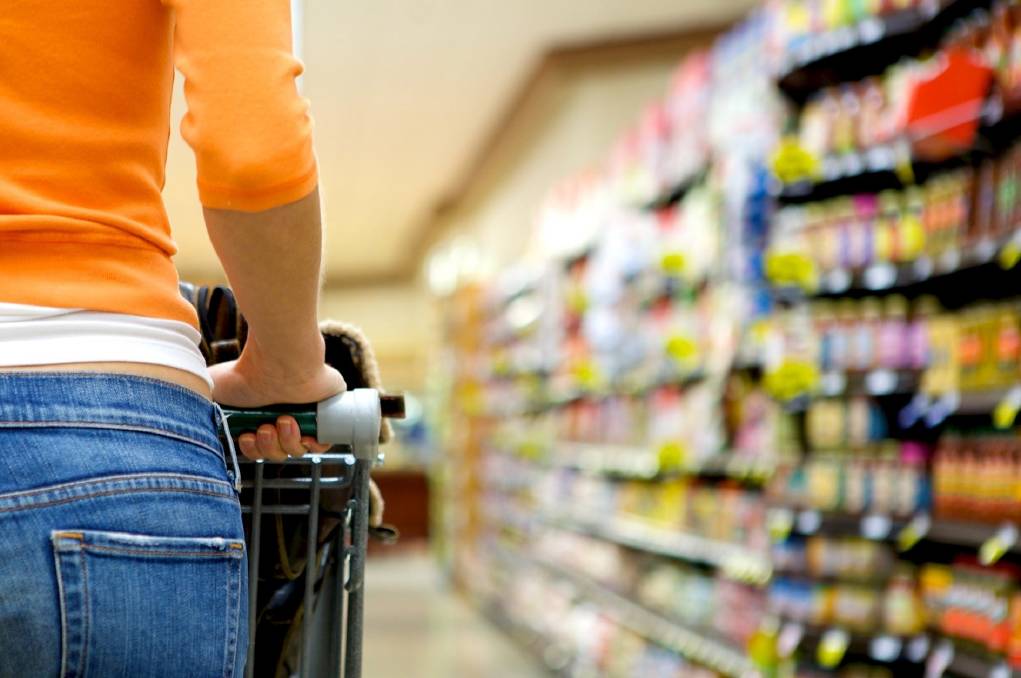 PLEASE EXPLAIN: Customers are increasingly demanding more information on where there food comes from, the same for their clothes.

The world is rushing to labelling which tracks the entire life of every product.

The world is rushing to labelling which tracks the entire life of every product.

Consumers are demanding every piece of information before they buy something.

Much sooner than many had thought, this background on where the product came from and how it got to them is likely to be including in the label or branding.

It might be a QR or barcode which the potential buyer scans with their phone which brings up the history of the item they intend to buy.

They will want be assured of such things as product quality, safety, authenticity and sustainability.

That scan will take them right back to the farm where it started its journey.

Deakin University in Melbourne has launched a guide to help Australian agrifood businesses track and trace food products from the farm gate to the dinner plate.

It is already apparent traceability is not going to be cheap and who pays for it has not been sorted.

Government officials say such systems would be a boon for biosecurity but have stopped short of saying government should pay for it.

Australia's livestock industry received glowing reviews at the launch of the guide with its National Livestock Identification System.

The wool industry is researching the use of blockchain, or digital information, to track a woollen garment sold anywhere in the world back to the farm where the wool was grown.

The European Union is moving to include the environmental credentials of all products through their labels by next year.

There is still debate in the sheep industry about a national rollout of electronic ID tags.

But other sectors of Australian agriculture is not so far advanced. 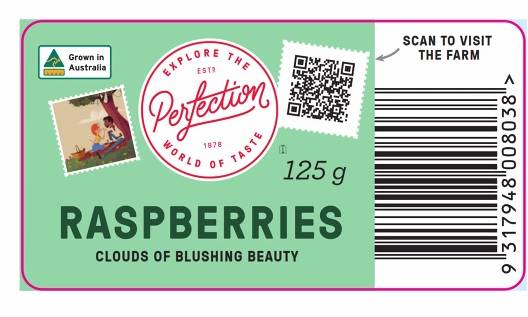 HOW IT WILL LOOK: Major supplier of fresh fruit and vegetables Perfection Fresh Australia said new labels would prove authenticity of their products.

Tania Chapman from the Nutrano Produce Group, with primarily citrus farms across Queensland, Victoria and the Northern Territory, said providing all the information consumers wanted could be difficult and expensive.

Speaking at the launch of the guidebook, Ms Chapman said her industry had a complicated supply chain and piecing all the information together could be difficult.

"Consumers are taking our products into their own homes," she said.

"Traceability will help farmers protect the brand they have worked so hard to build."

Other speakers said there was "already a lot of the data out there" but in disconnected systems.

They also said industries needed to consider traceability while it was still voluntary and not made mandatory.

Woolworths head of business solutions Ram Akella said customers are increasingly interested in understanding the story of where their food came from.

Dr Hermione Parsons from Deakin said they worked to create the guidebook to build national consistency and integrity into Australia's food traceability systems.

"The guide responds to the needs of both industry and consumers by explaining the 'who, what, where, when and how' of tracking and tracing food products," Dr Parsons said.

"It's clear that the current standard of being able to trace one step forward and one step back within the supply chain is no longer enough, with consumers calling out for more detail about how their food is produced.

"Consumers want to know they can trust any claims a business is making about a food product being organic, Halal, or part of a sustainable supply chain.

"And, in a worst-case scenario, they want to know that any food safety notices and product recalls will be handled as transparently and efficiently as possible."

The university's Food Traceability Laboratory chair Tony Boll said the guidebook would benefit not only consumers, but also growers, manufacturers, distributors and retailers.

"For the first time, the industry will have an easily accessible methodology that can be used by everyone along the length of the supply chain, enabling information to flow freely regardless of software or technology," Mr Boll said.

"And with Australia's recent announcement that it aims to boost its food export target to $100 billion by 2030, the timing has never been better."

The story Consumers demand to know the full story about what they buy first appeared on Farm Online.