The Pilbara's Pardoo Beef Corporation (PBC) is expanding after securing a sublease for two properties in the Kimberley of a combined 380,000 hectares. PBC's only other pastoral holding was Pardoo station, of which about 900ha is under irrigation. Photo by PBC.

Pardoo Beef Corporation has negotiated a 20-year sublease agreement with the Bunuba Dawangarri Aboriginal Corporation (Bunuba) for part of Yarranggi and Yuwa (formerly known as Leopold Downs and Fairfield).

PBC, which is owned by Singaporean businessman Bruce Cheung, has negotiated a 20-year sublease agreement with the Bunuba Dawangarri Aboriginal Corporation (Bunuba) for part of Yarranggi and Yuwa (formerly known as Leopold Downs and Fairfield).

Under the agreement about 100,000ha of unproductive grazing land was excised to the Fitzroy National Park.

The pastoral leases were also renamed with their original indigenous names.

A PBC spokeswoman said the agreement was part of the company's strategic plan to expand into the Kimberley for additional breeding capacity.

The cattle would then be finished off at Pardoo station. 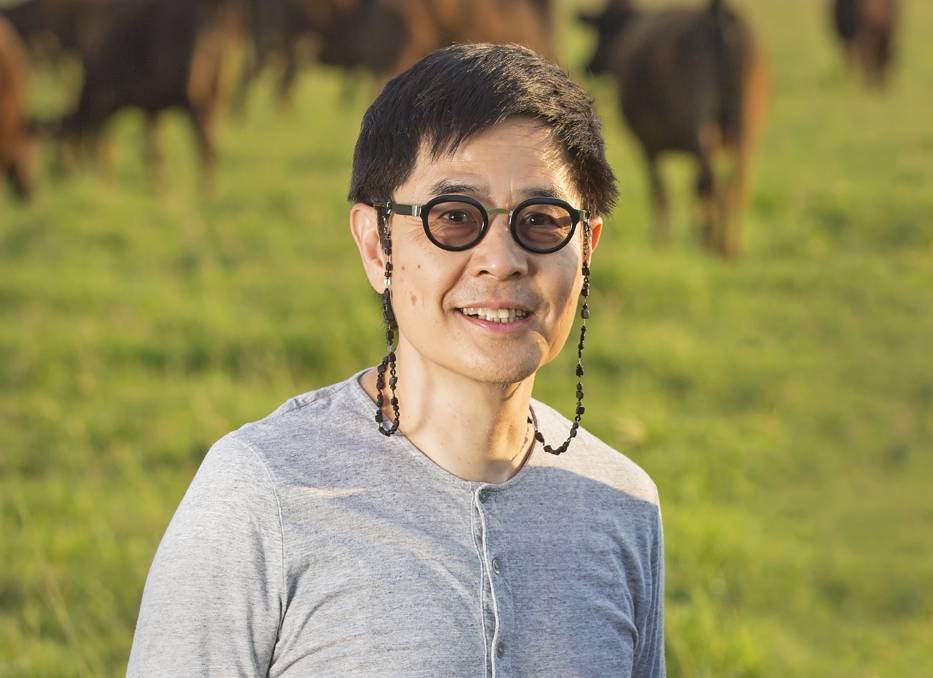 "Breeding in the Kimberley would provide additional opportunity to grow scale to then bring down into the Pardoo hub in the Pilbara," the spokeswoman said.

"There are a few cattle on the properties at the moment and this will grow with time."

The pastoral leases had been in high demand over the past decade, with other big industry players such as ASX-listed Australian Agricultural Company and Kerry Stokes' Australian Capital Equity both negotiating with Bunuba but outcomes never eventuating.

BDAC director Joe Ross told WA Country Hour last week that Bunuba and the traditional owners were comfortable with the arrangement it has with PBC.

"They are very productive lands for beef production but they have minimal infrastructure because Bunuba has never had the capital investment ability to put into the properties to bring them into full scale production," Mr Ross said.

"To survive in the industry now you need to have scale, so a herd of about 50,000 is where you are going to get full commercial returns to members and shareholders.

"Bunuba made the decision some time ago to partner with the Pardoo Beef Corporation and work with Pardoo and its principle Bruce Cheung in allowing those two properties to fit into his beef production business model."

The relationship between Bunuba and PBC began with an agistment agreement about 18 months ago, first on Yarranggi and then on Yuwa.

PBC's operation was established in 2015 when Mr Cheung decided to invest in the WA beef industry.

He wanted to capitalise on growing Asian demand for premium and traceable food products.

It encompasses the 198,000ha pastoral lease of Pardoo station with almost 900ha under pivot irrigation, along with three properties for fattening (Chedaring Farm at Wundowie and Lake Glesna in the Perth Hills) and a fullblood Red Wagyu stud operation (Boden's Westerley Ranch, north of Perth).