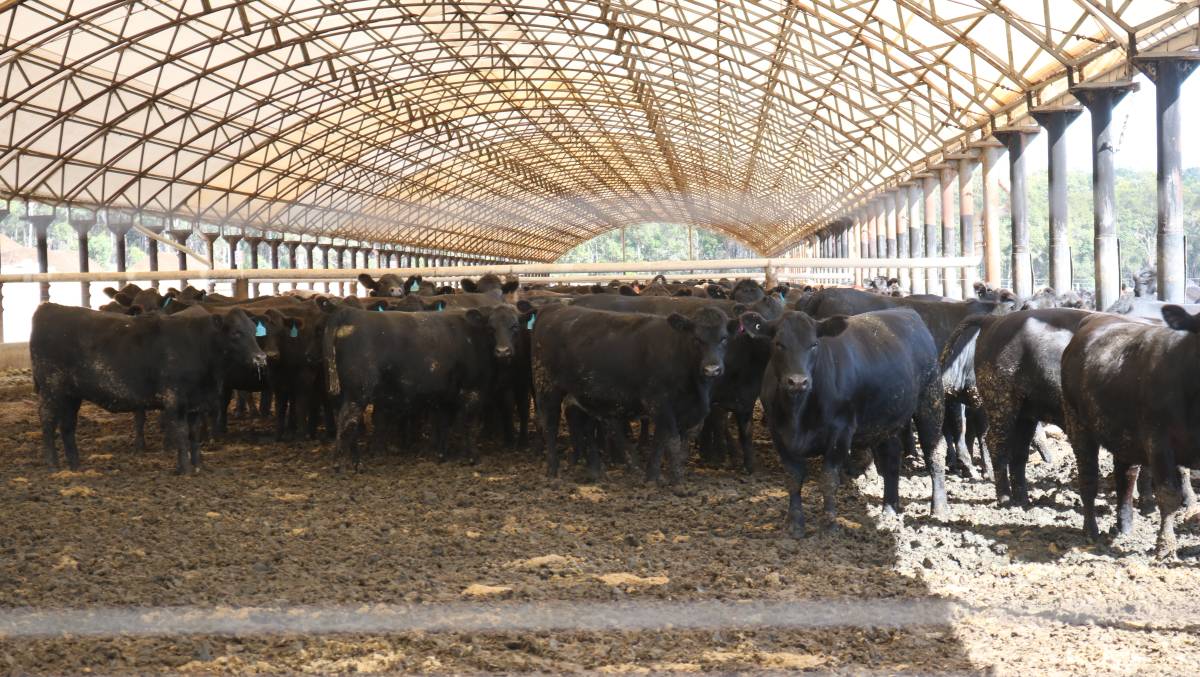 The aim is for all feedlots to install shade by 2026 to improve animal welfare and the sector's long-term sustainability.

A BID to encourage all feedlots to be shaded is one of the biggest campaigns the Australian Lot Feeders' Association has undertaken since the National Feedlot Accreditation Scheme (NFAS) was rolled out 26 years ago.

The aim is for all feedlots to install shade by 2026 to improve animal welfare and the sector's long-term sustainability.

Mr Camm discussed projects ALFA had been working on, including the shade initiative, which was something ALFA had under consideration for many years.

He said the peak body had been working in the background to better understand the best way to initiate it.

"The initiative - in its crux - is ALFA supporting access to shade for all feedlot cattle," Mr Camm said.

"The initiative has been designed to ensure protection and ongoing community support of our sector and of the feedlot production system.

"It is assisting industry to further manage the risk of cattle heat load across the country, improving our industry's resilience to climate variability and it is demonstrating our collective commitment to prioritising and continually improving the welfare of our cattle."

Mr Camm said over the 50 years ALFA had existed as an organisation, the industry had demonstrated that operators were at the forefront of ensuring they met community expectations.

"This is an industry that has proudly governed itself, rather than one that has sat back and let government and other community organisations drive their own agendas for our industry," Mr Camm said.

"We are an industry that has proudly stayed ahead of that curve and the ALFA council feels this shade initiative is a step in the right direction to ensuring we are managing shade expectations," he said.

Mr Camm said they looked at various locations, cattle types and feeding regimes, as to where shade would be applicable or not applicable, from a risk-based scenario.

"It was very hard to uniformly and consistently, across the country, be able to use a risk-based tool to demonstrate where shade is a requirement or not," he said.

"Beyond that it also does not meet the conversation we are having with community-minded groups around the access and provision to shade within our vicinities.

"It is on that point ALFA council unanimously adopted the position, that we would seek... that the entire industry be shaded.

"Once we made that determination, it was really working out the timeline and how best to support the industry to undertake this project."

Mr Camm said ALFA believed they had struck the right balance in a six-year implementation timeframe.

He said the organisation had also created a detailed shade resource hub, available online, for all feedlot operators.

The hub includes tools to help feedlot operators to understand the initiative and what shade would best suit certain farming environments or situations.

Mr Camm said ALFA was commited to further supporting the sector and operators through the rollout.