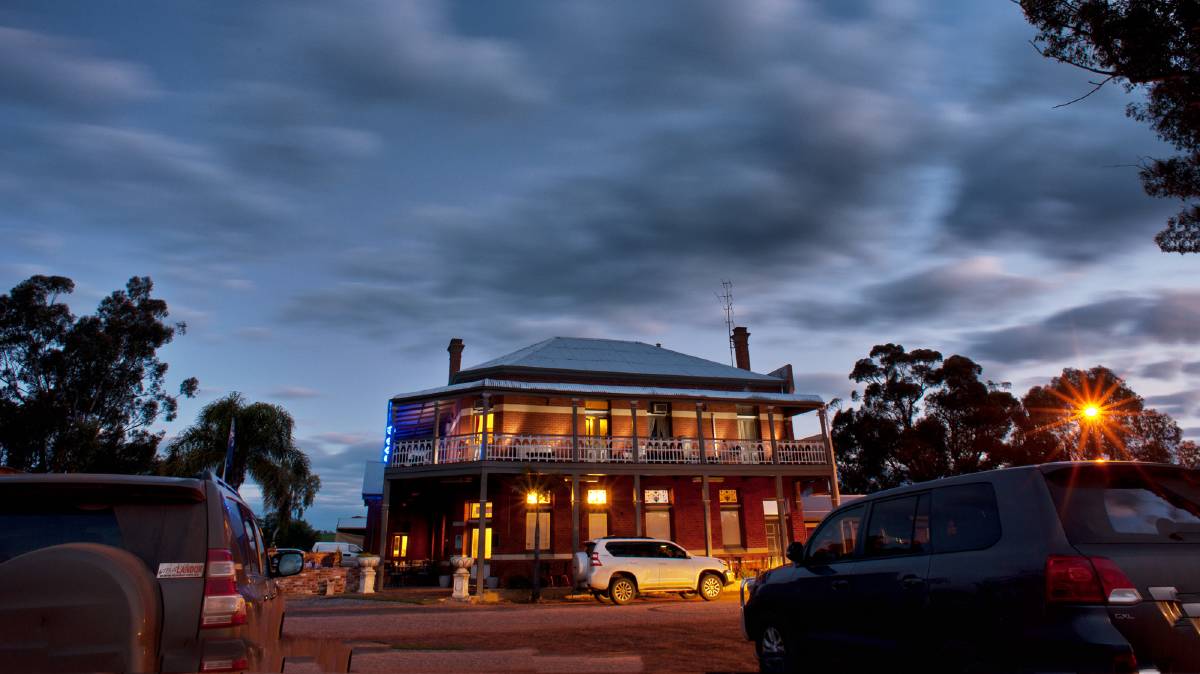 A longstanding meeting place and watering hole for the local community, the Greenhills Inn was built in 1906.

DON'T miss this opportunity to purchase your own piece of history and successful business rolled into one.

A longstanding meeting place and watering hole for the local community, the Greenhills Inn was built in 1906 by one of the first female publicans in WA, Mary Ann McMullen.

Located at the end of the Kalgoorlie railway line, the Greenhills Inn was the third pub to be built in Greenhills and was originally named the Railway Hotel because it was directly opposite the railway station.

Ms McMullen travelled to Albany to where the Roads Board was at the time, to make an agreement that she would build a Town Hall, if the main road went past her hotel.

As a result, the Greenhills Town Hall was built and opened in 1910 with the main road travelling right past the hotel until the late 1960s, when the road was redirected on a sweeping bend to Quairading.

Ms McMullen, who died in 1923, bequeathed the two storey hotel to her father Alfred Dinsdale, who was the mayor of York at the time.

Ever since, the hotel has continued to evolve under its numerous owners who have contributed their own style and concepts to the Federation style building, located one and half hour's drive from Perth.

Offering a front bar, beer garden, two dining rooms, eight refurbished bedrooms, a commercial kitchen, two cool rooms, a three room manager's quarters and a function room which can fit 150 people, there is plenty of potential to put your own mark on the Greenhills Inn.

Only 23 kilometres east of the quaint township of York, owners Apryl Longford and Rodney Wells said they would be sad to say goodbye to the inn, having owned and managed the hotel for the past seven years.

"When we first purchased the property it was pretty rundown, with 10 work orders on the place," Ms Longford said. 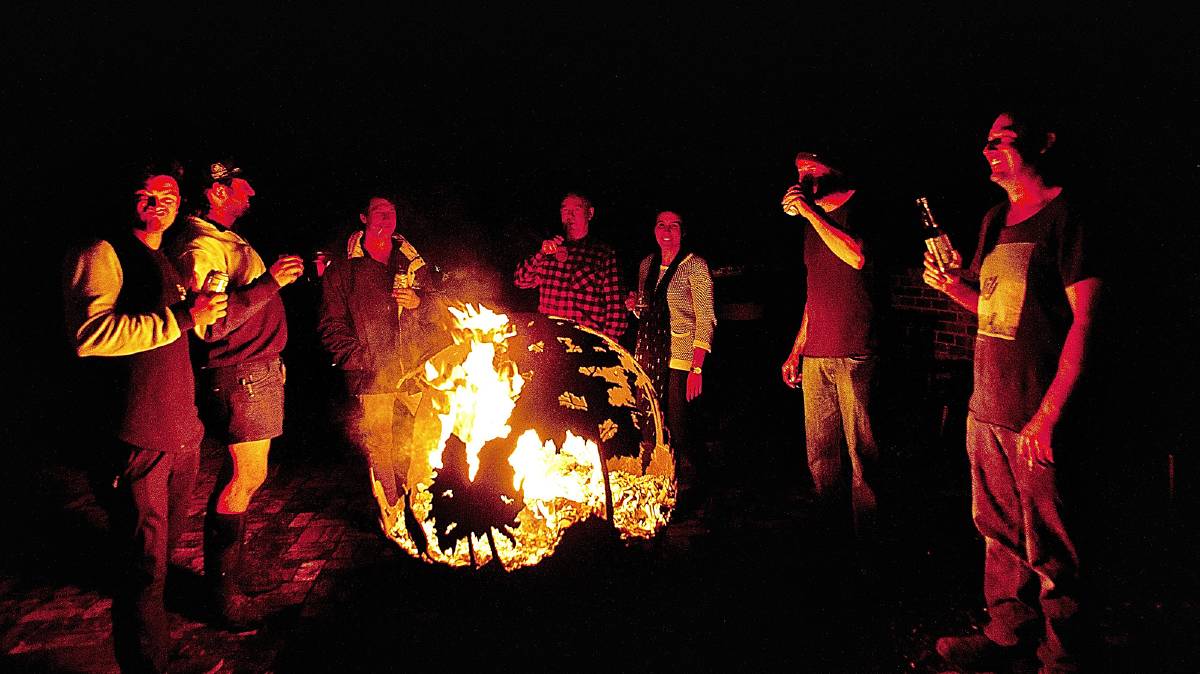 "In the years since, we completed all of those work orders and renovated the whole place and we have reaped the rewards for all of our hard work.

"That's probably why we haven't been in a huge hurry to sell - we would like to get the right person."

The Greenhills Inn has a loyal customer base, ranging from young families and kids - who enjoy a bouncy castle provided for them on the weekends - to local senior citizens who tend to meet at the inn about 3pm on weekdays.

Offering meals from their commercial kitchen from Wednesday through to lunchtime Sunday and every night during the week, the owners don't charge for regular community meetings that are held at the inn.

"We have a local volunteers group who hold their meetings here and the football clubs tend to meet here as well because it's an equal distance for everybody to come," Ms Longford said. 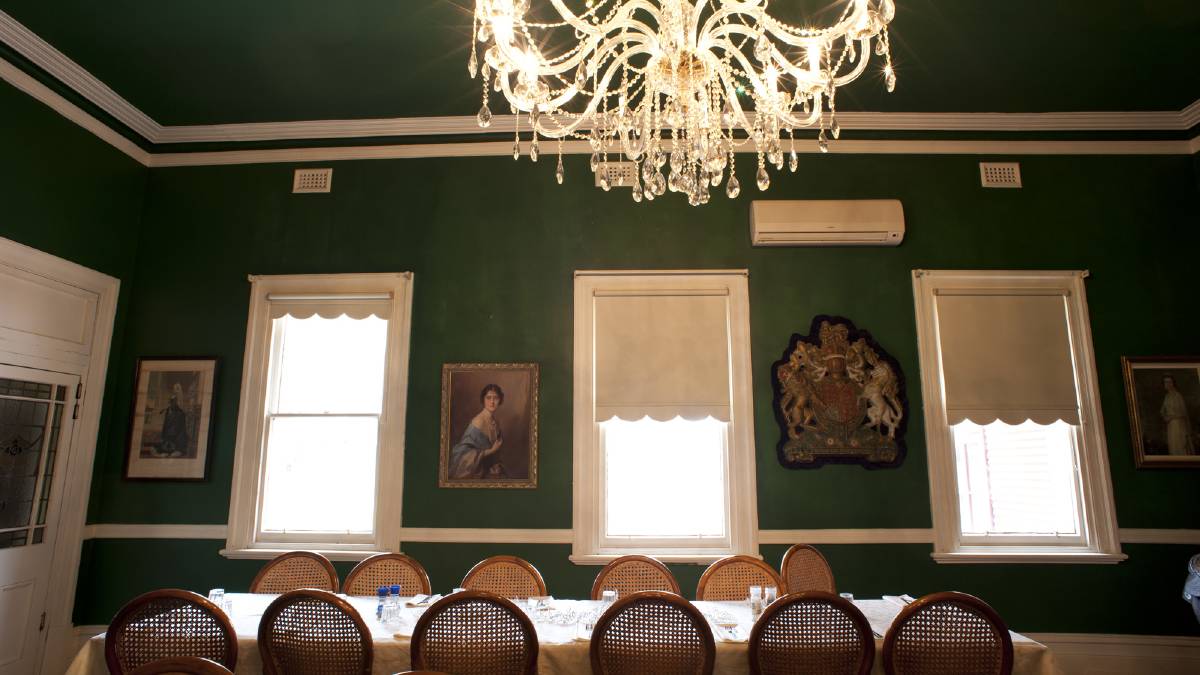 With their large function room accommodating a lot of senior bus tours from Perth, birthday parties and three weddings over the years, Ms Longford said the inn held a lot of opportunity for the new owners.

"It's a wonderful community here, so as long as the new owners embrace the community I think everyone will give them a really warm welcome," Ms Longford said.