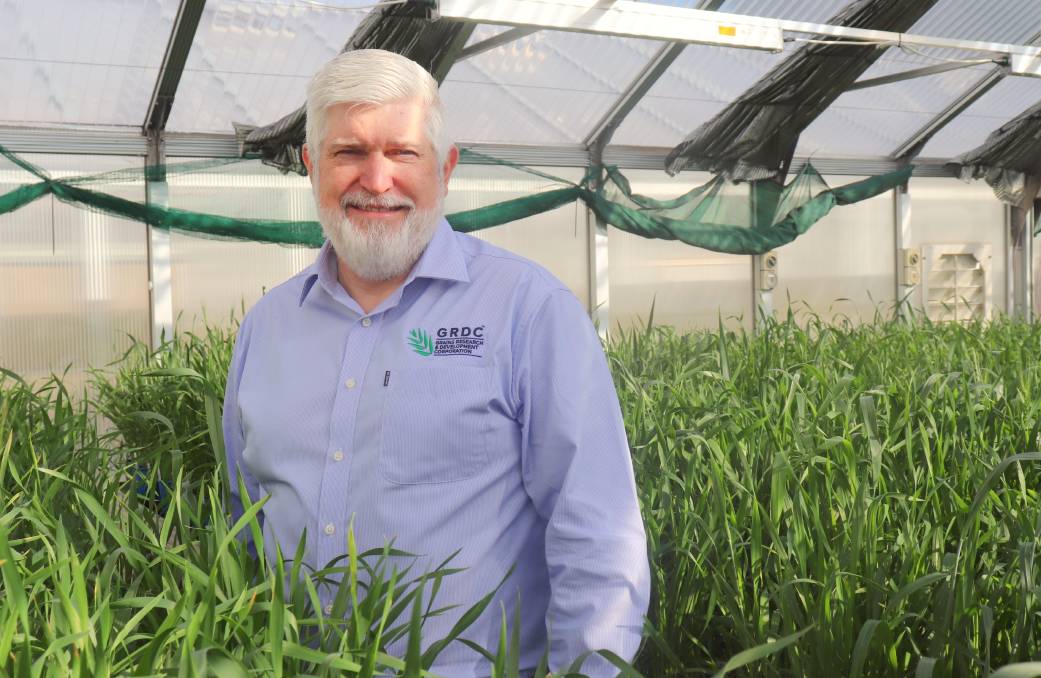 Opinion: The Grains Research and Development Corporation (GRDC) deserve valid criticism from farmers as their main aim is to increase corporate profits from farmers, not for farmers.

RE: GRDC boss finally makes it across to WA, Farm Weekly, April 29.

The Grains Research and Development Corporation (GRDC) deserve valid criticism from farmers as their main aim is to increase corporate profits from farmers, not for farmers.

Since 1990, Australian farmers are forced to fund GRDC through compulsory levies now amounting to over $115m a year but have not received the financial benefits of this investment.

By law, levies are to benefit the levy payer, but levy payers do not own the intellectual property we have paid for.

Farmers now pay an annual EPR fee to cover all plant breeding costs of new varieties, plus a high cost for seed due to alliances with seed companies.

GRDC is deservedly criticised for recently funding a committee to downgrade old varieties that farmers prefer to grow, allowing grain buyers to pay farmers less than the grain is worth.

This effectively removed competition of old varieties because the benefits of new varieties were not worth the additional costs charged.

Why is GRDC forcing farmers to pay for R&D to benefit our competitors?

Since 2018, it is grown in the US and Canada with big plans for massive commercialisation there.

When this failed, why did GRDC fund the Single Vision agenda to disempower farm lobby groups, dissolve Grains Council of Australia and empower corporate agendas through GRDC?

Why is the main farm lobby group supervising GRDC compliance for farmers now made up of selected recipients of GRDC funding?

The existing parasitic system is far too draining.

Why not corporatise GRDC and proportionately allocate shareholding to farmers?