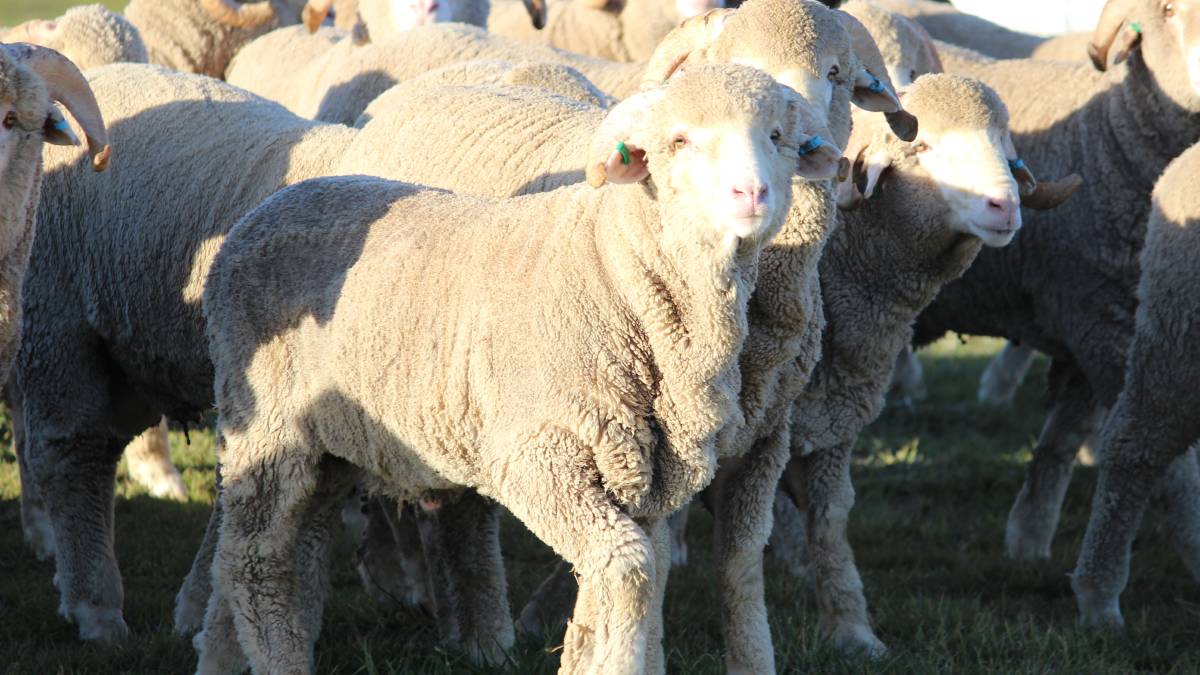 Research shows stress is a major cause of pneumonia in lambs.

An increase of bacterial pneumonia in lambs has been detected across a widespread area of Australia.

According to principal consultant of Joan Lloyd Science Consultancy Dr Joan Lloyd, the bacterial infection can have a big impact on a producers' bottom line, both on-farm and at the processing stage.

And it is stress that is a major factor when it comes to developing pneumonia.

"When sheep are put through stressful situations such as adverse weather conditions, mixing groups of lambs and sheep or overcrowding, when added to an existing mycoplasma pneumonia or viral infection, the sheep's immune system is suppressed," Dr Lloyd said.

"When this happens, other bacteria that normally live inside the nose and throats of sheep without causing harm colonise in the windpipe and the airways in the lungs, where this bacteria grows and secretes toxins.

Research showed the pneumonia will often becomes evident after critical moments in a lamb's life.

Pneumonia in lambs that enter a feedlot normally occurs in two peaks - two and four weeks after entry.

"Coccidiosis is a very small parasites which live in the gut of sheep. Most lambs have a good immunity to them but if they are stressed for other reasons or held under high stocking density coccidiosis can become a problem," Dr Lloyd said.

"Lambs with Coccidiosis are twice as likely to develop pneumonia to those that don't have Coccidiosis."

She advised producers conduct a worm egg count for Coccidia and administer medication if found present.

Dr Loyd said the recovery is similar to humans who have suffered from respiratory disease.

"Some people get over the infection quickly without causing long-term problems, but other people can continue to experience all other sorts of issues," she said.

"It's the same in sheep - some will be exposed and recover without too much problem, but others will have significant issues.

"These are animals that have been exposed to the mycoplasma, for whatever reason haven't had it cleared form their lungs and develop an ongoing chronic infection and share the mycoplasma bacteria from their nose.

"These animals are the source of infection for other animals in the flock."

Symptoms of include coughing with runny noses, exercise intolerance which may be exhibited through panting, and excessive mouth breathing

Other signs are unexplained deaths, lambs not putting on weight and rectal prolapse caused by the force of the coughing.

Research in NZ found when 20 per cent of the lung's surface area is affected by the pneumonia, the average daily gain was reduced by around 71 grams per day.

Dr Lloyd said she sees a significant percentage of lambs that have more than 20pc of the lung surface area affected at abattoirs.

"A lot of the chronically affected animals, not only do they have problems in their lungs, they also have a problem with the membrane which covers the outside of the lungs and the inside of the ribcage," she said.

"Chronically infected animals, because of that inflammation, get fibrous scar tissue between the lungs and the inside of the rib cage.

"It is very difficult to fully eviscerate those carcases in an abattoir. Those animals often have to have their ribs cut out of them on order to eviscerate them.

"That is a loss not only to the producer when they are being paid on carcase weight, but it is also a significant loss inside the plant."

The first positive result was received from an abattoir in South Australia from a ewe in the Mallee region.

Positive results have also come from sheep sourced from Victoria and NSW.

To date, Dr Lloyd hasn't sampled animals from Tasmania or Western Australia, but is currently working on samples from Queensland.

She is currently sampling in the northern half of NSW.

Testing can be done through Joan Lloyd consulting with the use of nasal swabs. Three kits sizes available and are available through the website www.joanlloydconsulting.com

Results of the tests will be emailed.