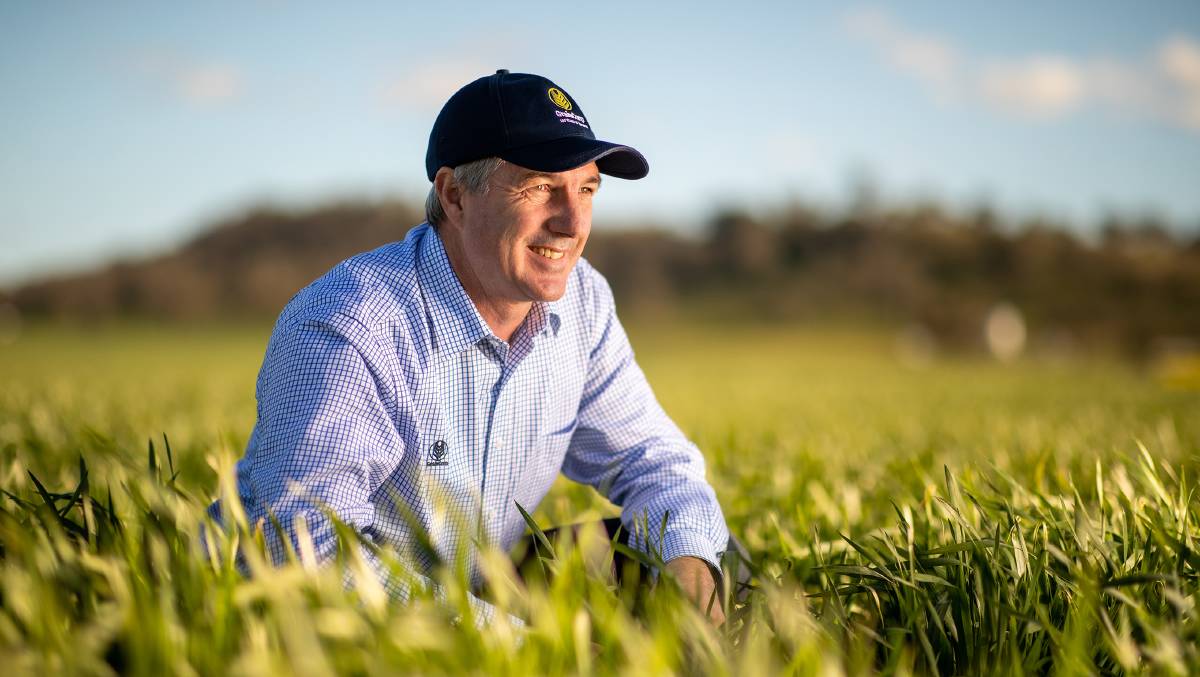 GrainCorp is enjoying a dream run at present with big crops, high prices and voracious international demand for grain.

NEAR ideal conditions across its main business streams have allowed GrainCorp to ramp up its profit advice as the company continues to rebound strongly from the recent east coast droughts.

The bulk handler and port operator reported half year profits of $140 million, up from $105 million the year before and also announced profit guidance for the full year was up, to a whopping $255-285 million.

In its agribusiness division, which incorporates grain marketing, bulk handling and exporting, GrainCorp has had virtually every factor in its favour over the last year.

There was a large east coast crop seeing big tonnes delivered to its upcountry bulk handling network, high international grain prices and voracious demand from export markets due to Australia having some of the cheapest grain in the world.

To top that off, there were also favourable conditions in GrainCorp's other major business, its oil processing arm, with strong demand for edible oils and good crushing margins.

GrainCorp chief executive Robert Spurway said the combination of the positive factors had all played a role in the good results, but did not single one out as the key driver.

"There's no one feature or factor that stands out above the others - the fundamentals are strong across all areas of GrainCorp's business," Mr Spurway said.

"We're seeing strong momentum in our processing and agribusiness areas, driven by solid global demand and some extremely competitive pricing for Australian grain," he said.

But he said it was not just a case of GrainCorp riding the crest of a wave of wider market factors.

"Importantly, we're also focusing on an ongoing improvement of our business, through delivering on our operating initiatives," he said.

The company's upcountry grain handling network was a star performer, receiving 14.5 million tonnes for the half year, significantly up from 3.8m tonnes for the previous corresponding period.

Looking forward Mr Spurway flagged the sale of an undisclosed number of disused upcountry sites, a move which he expects will release $50 million of capital.

GrainCorp's beautiful set of numbers were made all the more remarkable due to the fact it paid $70 million, the maximum possible, under the Crop Production Contract (CPC), which it uses as risk management tool against the prospect of drought.

"This contrasts with the previous corresponding half (HY20), when GrainCorp received a $58 million gross payment under the CPC, and highlights both the strength of our current operating performance and the effectiveness of the CPC in smoothing cashflows through the crop cycle," Mr Spurway said.

GrainCorp declared an interim dividend of 8 cents a share, fully franked, for the HY21 period.

Regarding the revised profit advice Mr Spurway said there were a number of other reasons for optimism apart from the headline hogging high grain prices.

"The good export demand is set to extend well into FY22, and we have high levels of carry-out grain which is a good thing in the long run as it means we get good exposure to the higher prices."

This season has also got off to a good start, especially through NSW, where there is a full profile of moisture in many parts of the north.

"Good sub-soil moisture across many parts of east coast Australia is also positive for current winter crop planting and we look forward to the first ABARES (Australian Bureau of Agricultural and Resources Economics and Sciences) crop forecast of the season in June and to what they are predicting in terms of winter crop production.