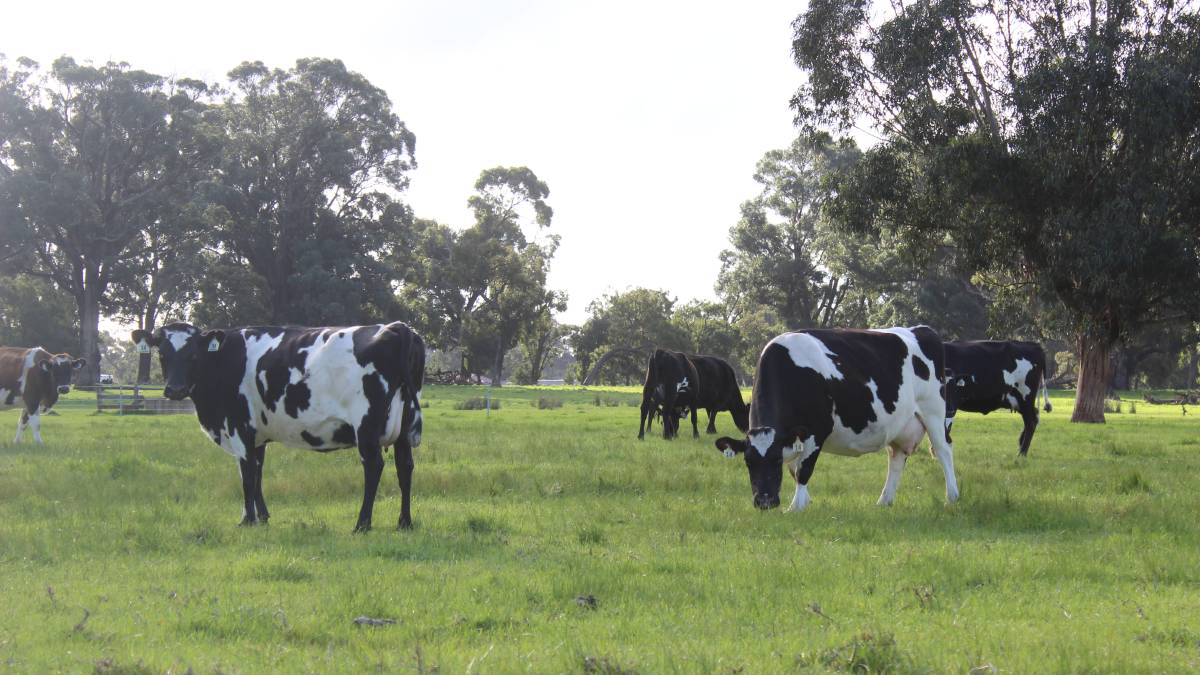 DAIRY farmers have been advised to seek independent financial advice when considering regenerative and other farming systems proposing an alternative income stream from carbon credits.

Mr Noakes said the farmers who contacted the dairy council had investigated the proposals but eventually decided not to go ahead because financial returns did not stack up for their farms.

"We are starting to see private businesses offering carbon credit and regenerative agriculture services," Mr Noakes said in the letter to farmers.

"Climate action and regen ag are important trends going forward, but I recommend that if you have a meeting with such a private business, you have your own accountant or independent financial adviser with you at the meeting.

"This is to ensure your own financial interests are looked after."

On Monday Mr Noakes said dairy farmers needed to carefully assess how projects accounted for carbon to be sequestered in the soil.

"On most dairy farms, because of rotational grazing, the soil carbon is already pretty good, so I don't think there is much more room to move on that for a lot of farmers," he said.

"I know from soil testing here (his own farm) our soil carbon is already between four and six per cent - I don't know what the limit is, but our soils are not carbon depleted which would, I assume, impact on the potential level of carbon credits able to be generated."

Mr Noakes said most carbon credit proposals he had heard of seemed to benefit the company making the proposal, more than the farmer who would host the project.

While not wishing to stymie dairy farmers' participation in climate change mitigation projects that work for them, Mr Noakes said one of the concerns was the complexity of the current application, project management and monitoring process which virtually made an experienced third-party project manager mandatory.

"We would like to see a much simpler process where a dairy farmer could go online and assess for himself whether his proposal was likely to be accepted (by the Clean Energy Regulator for carbon credit generation) and would be of financial benefit," he said.

"At the moment a dairy farmer would take one look at the process and say it was all too complicated to get involved in."