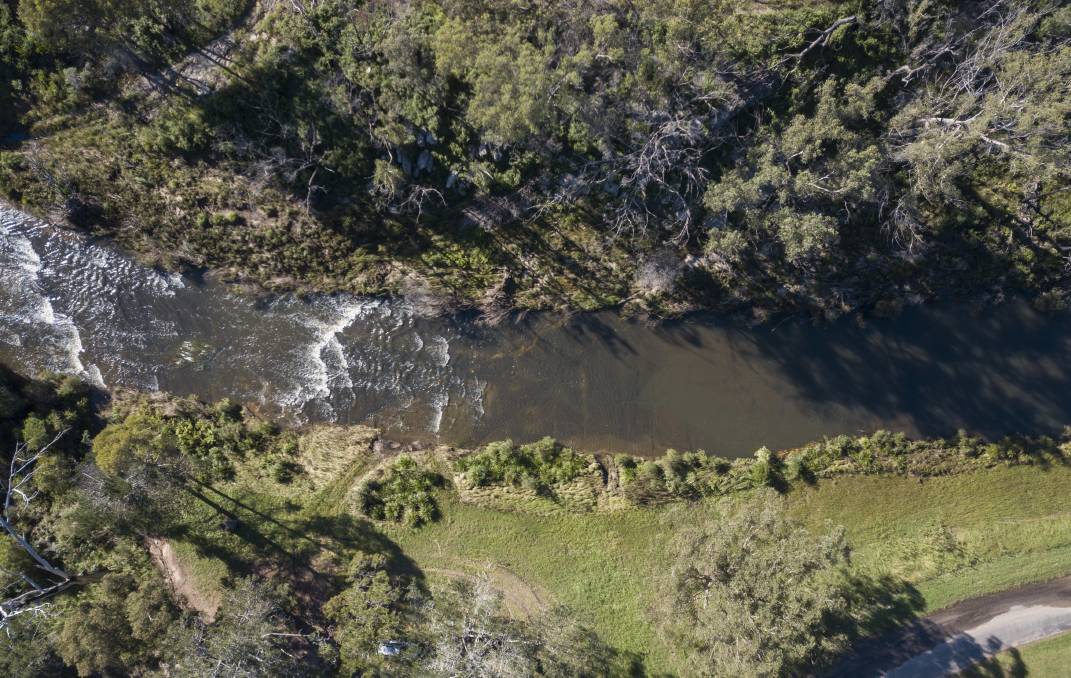 ENFORCEMENT: The new office will have a range of new compliance powers. Photo: Simon Bennett

Those caught stealing water in the Murray-Darling Basin will face new criminal and civil penalties under new legislation introduced by the government.

PEOPLE caught stealing water in the Murray-Darling Basin will face new criminal and civil penalties under new legislation introduced by the government.

The bill, introduced by Water Minister Keith Pitt, is the first step to splitting the Murray-Darling Basin Authority, with its compliance arm to become a new agency.

The legislation has specific provisions for insider water trading and corporations breaking the law, with the corporate bodies civil penalty 10 times greater than the civil penalty for an individual.

A new role, the Inspector-General of Water Compliance, would oversee the new $38.7-million organisation, which has been funded until 2024.

The Inspector-General would have the ability to take certain action where Basin states are unable or unwilling to do so.

The new agency's would also oversee basin state government agencies to ensure they're meeting their obligations in the management of water resources.

The changes come in response to recommendations made in multiple inquiries, which have criticised the lack of enforcement powers within the MDBA, and to prevent the perception it was "marking its own homework".

"Compliance is at the heart of a fair water sharing system," Mr Pitt said.

"All parties need to know they are held to the same standards and are playing by the same rules."

The Inspector-General's office will be "operationally independent" and at "arm's length from the government, with the freedom to choose how to pursue basin compliance".

"It will be truly independent, with it's own work plan, budget, with the ability to enter into its own contracts and appoint its own authorised compliance officers," Mr Pitt said.

The new role will replace the current Interim Inspector-General, currently held by former NSW Nationals leader Troy Grant. He is expected to retain his role in the new office.

The basin states have been consulted on the bill to ensure their support.

The bill will be debated at the next sitting of parliament.