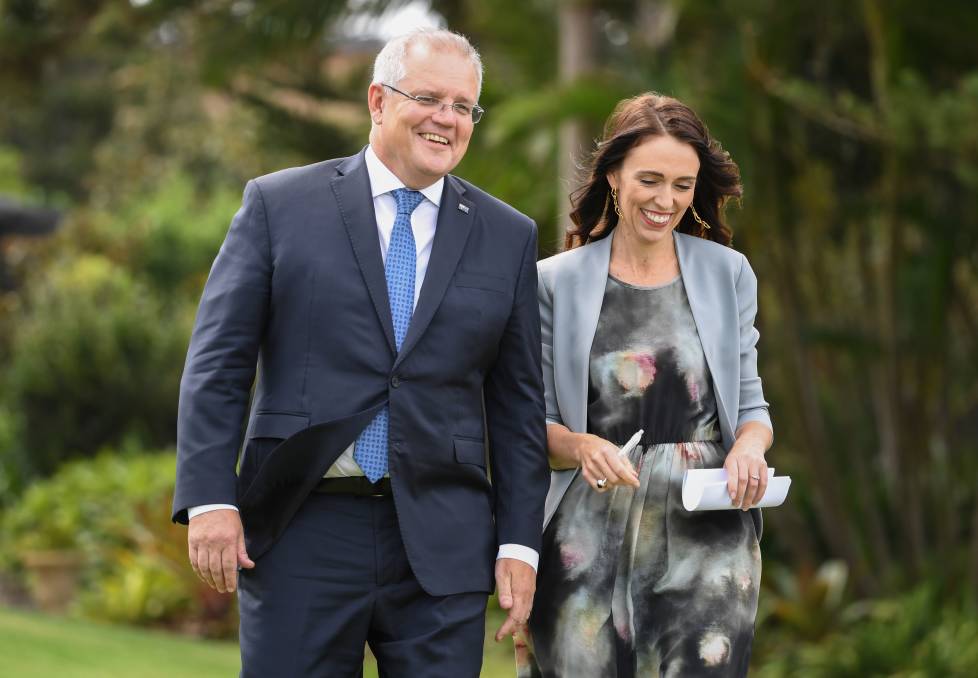 The move signals the Trans-Tasman allies will present a united front when dealing with China's heavy-handed economic policy.

The move signals the Trans-Tasman allies will present a united front when dealing with China's heavy-handed economic policy.

Australia has asked the WTO to establish a dispute settlement panel to resolve concerns about anti-dumping tariffs imposed on Australian barley by China, which has effectively closed the Chinese market.

New Zealand Trade Minister Damien O'Connor said the country was not asked to join as a third party, but it was important to New Zealand and its exporters that trade rules were fairly applied.

"We rely on the rules-based trading system to provide a secure and predictable global trading environment for everyone, so we will act to uphold it," Mr O'Connor said.

"We have been a third party in over 60 WTO cases since 1995 and it's not unusual for us to join actions disputes when we see challenges to international trade rules."

Much of the discussion was dominated by China and its increasing influence in the Indo-Pacific region.

About a dozen other countries have registered as third-parties to the WTO case - which means they have an interest, but don't necessarily support one side - inducing the UK, USA, EU, India and Russia.

"That is something we've got under active consideration," Mr Tehan said.

"We've had detailed discussions with the wine industry on this, and from the outset, we've always said that we would take a very principled approach when dealing with these trade disputes.

"If we think our industry has been harmed or injured, we will take all necessary steps and measures to try to address that."

Australia has been able to weather the impacts of the various tariffs China - the nation's largest trading partner - imposed last year by diversifying its trade footprint.

However, winegrowers have been hit the hardest, struggling to find new markets that pay anywhere near the premium China does for Australian red wine.