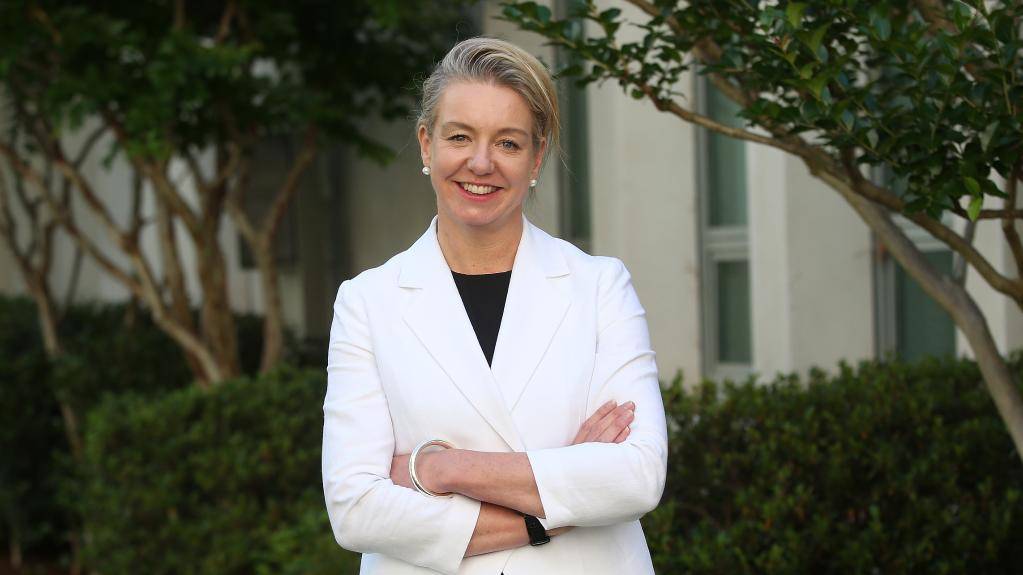 Senator Bridget McKenzie says it is not up the Federal government to resolve a dispute between AWI and election hopeful Chick Olsson.

Nationals Senator Bridget McKenzie has suggested a woolgrower who was disqualified from nominating in the 2019 AWI director elections could take up the case with the Australian Securities and Investments Commission (ASIC).

At the Senate Rural and Regional Affairs and Transport Legislation Committee last week, Australian Wool Innovation admitted it had no formal legal advice allowing or later disallowing a joint nomination form proposed by NSW grower Chick Olsson in the lead up to the 2019 director elections.

But Senator McKenzie said there are no statutory powers under AWI's enabling legislation or in AWI's funding agreement with the Commonwealth that would allow the department or the Minister of Agriculture to resolve or otherwise become involved in a dispute between AWI and other parties.

"AWI is a corporate entity that operates independently of government and is accountable to its shareholders through its Constitution under the Corporations Act 2001," Senator McKenzie said.

"Wool levy payers need to have confidence in the AWI board and decision-making processes.

"This issue has been subject to public questioning and it's now up to AWI to act.

"I can suggest that Mr Olsson may wish to raise his concerns with the Australian Securities and Investments Commission (ASIC)."

Mr Olsson told Australian Community Media if AWI has been 'agri-political' it then should be passed directly to the Minister's office for review.

AWI is a company that is legislated by an act of parliament answers directly to David Littleproud, not ASIC," Mr Olsson said.

"Does he want to reform AWI and set an example or sweep it under the mat?"

Even after hearing AWI secretary Jim Story's evidence to the Senate hearing last week, Mr Olsson still believes he should have been able to continue with a multi-person nomination form.

"There were no rules to say that I couldn't," he said.

"If there is an outrage in the wool industry and producers want change, then I will run for a director's position again."

Senator McKenzie asked AWI members who fronted the Senate why a multi-nomination form proposed by Mr Olsson wasn't agreed to even though it wasn't disallowed at the time of AWI director elections in 2019.

".......But it wasn't in the rules that you couldn't have two people on the same form," Senator Mckenzie said.

"Yet you (AWI) didn't allow it, even though it wasn't disallowed at the time?"

Mr Story said at the time, someone could have a multi-nomination form because the rules had been 'silent' simply because it had never been brought up before.

"Subsequent to the 2019 election, in early 2020, a paper went to the board and the board resolved to clarify, in the rules and procedures, that no, people cannot have a multi-person nomination form," Mr Story said.

In the meantime, after almost three years on from the EY Review of Performance, in which a recommendation was made to remove the requirement for 100 signatures to be obtained to nominate to the board, the levy body is still being questioned about the rule even though AWI declared they will retain the need for candidates to get 100 signatures.

Committee chair Senator Susan McDonald asked if it was "a little impractical" to even get the 100 signatures because of how geographically diverse the wool industry was.

Senator Glenn Sterle also asked questions surrounding the rule, suggesting it was time consuming for all involved as many people did not know if they were eligible to be a signatory.

"It was "a lot of energy" and to encourage people to seek office it would be in the best interests to provide a list of eligible people who can provide signatures or provide those who are ineligible to the candidate so if they sought office again they would know to ask others," Senator Sterle said.

But Senator Sterle insisted that there must be a better way to assist members who want to run, without stepping on the privacy act.

AWI director Jock Laurie agreed and said "the continual evolution around the system would be a good thing".