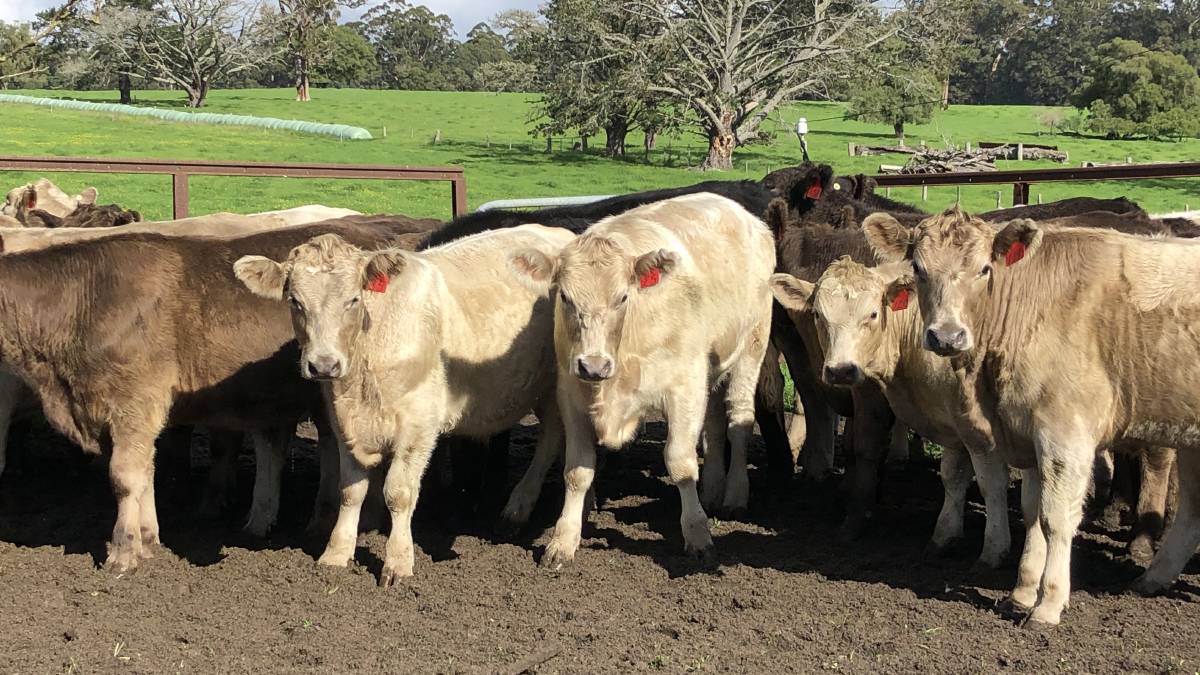 Some of the 45 Murray Grey steers to be offered by MG Armstrong, Northcliffe, at the day two Nutrien Livestock June Special store beef cattle sale at Boyanup on Friday, June 11. The Armstrong family will also have a selection of Angus steers and heifers at the sale, also aged 14 months.

IF its beef cattle you're after to restock paddocks or feedlots, then look no further than the Nutrien Livestock June Special store beef cattle sale at Boyanu...

IF its beef cattle you're after to restock paddocks or feedlots, then look no further than the Nutrien Livestock June Special store beef cattle sale at Boyanup this week.

The sale will be held this Friday, June 11, commencing at 1pm and is the second leg of the company's two-day June special sales at the venue.

It follows the day one sale comprising of dairy origin cattle this week.

The beef sale will see about 800 head of beef cattle penned at the Boyanup saleyards.

And the sale will again be sequential interfaced on AuctionsPlus for buyers unable to attend the sale in person.

Included in the yarding will be good numbers of beef steers and heifers ranging from eight months of age through to yearlings and in addition to a strong line-up of Angus cattle, there is also a good balance of British and European breeds to select from.

"With a good start to the winter growing season upon us, this is an opportunity not to be missed," Mr Storch said.

There is a good number of owner-bred drafts of beef cattle nominated for the sale. 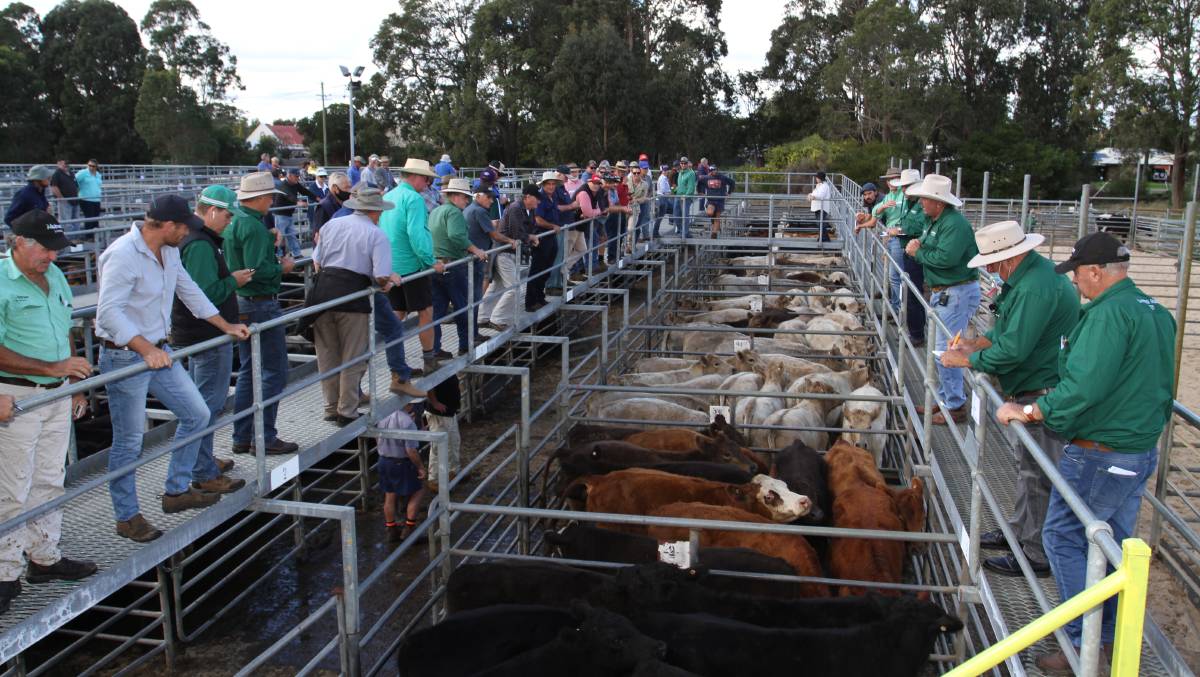 The Nutrien Livestock South West team will yard around 800 beef cattle at the second leg of the company's two-day June Special store beef cattle sales at Boyanup next week.

The ownerbred steers are aged around 14 months and bred on Monterey Murray Grey and Mordallup Angus genetics.

The Armstrong's steers were weaned in January and were treated with 7in1 and Multimin at this time.

Nutrien Livestock, Manjimup representative Brett Chatley said the Murray Grey steers were expected to weigh from 360 to 430 kilograms and from 370 to 450kg for the Angus steers.

He said the Armstrong steers would be ideal for backgrounders or the feedlot.

"They are an excellent line of steers," Mr Chatley said.

Among the bigger individual vendor drafts in the heifer run will be 50 Angus heifers from the paddocks of Stoney Pastoral Company.

The draft of heifers are aged 10 to 11 months and based on Lawsons Angus bloodlines.

Mr Waddingham estimates the heifers to weigh from 280 to 320kg making them ideal backgrounding and feeder types.

Another bigger draft of Angus calves has been nominated by Cape West Investments, Keysbrook, who will offer 25 Angus steers and 25 Angus heifers.

Nutrien Livestock, Pinjarra/Mundijong representative Ralph Mosca said the owner-bred calves were aged seven to eight months and had been drenched and received a 5in1 vaccine and Mulitmin.

"They are later drop, good backgrounding calves weighing from 250 to 270kg and have had their treatments," Mr Mosca said.

Other bigger lines coming into the sale include 30 Charolais steers and heifers offered by K & M Taylor with the draft aged 12 to 14 months and numbers divided equally.