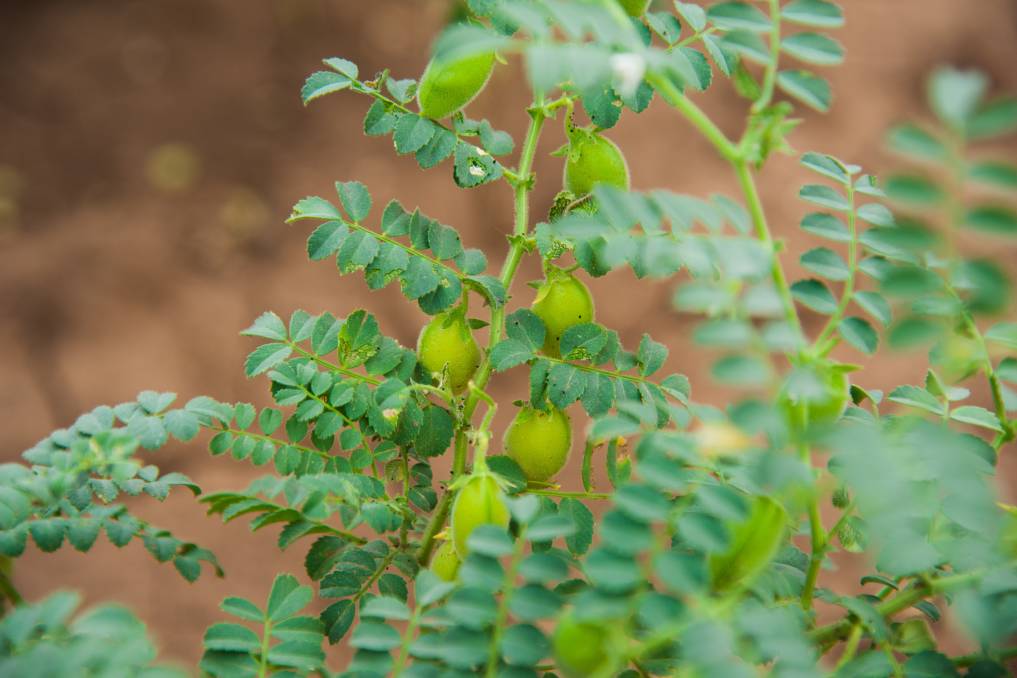 RESEARCHERS from The University of Western Australia's (UWA) Institute of Agriculture have used genome mapping on chickpea root traits to improve the efficiency of phosphorus acquisition and use.

The research, recently published in Frontiers in Plant Science, was conducted in collaboration with the International Crops Research Institute for the Semi-Arid Tropics (ICRISAT).

Chickpeas are the second most important pulse crop grown worldwide and the second largest pulse crop in Australia - producing more than 500,000 tonnes annually.

Phosphorus is an essential nutrient for crop production and deficiencies often lead to reduced crop yield.

About 29 per cent of crops across the world are now deficient in phosphorus.

Sustaining food production for a growing world population requires a large input of phosphorous fertilisers, which are manufactured from non-renewable resources that are expected to diminish dramatically in the coming decades.

"This is due to the decline of rock phosphate and the over use of phosphorous fertiliser by developed and rapidly developing countries," professor Siddique said.

"Unless we develop more phosphorus-efficient crops, 50 per cent to 90pc more phosphorus input is needed to ensure sustainable crop production by 2050."

UWA and ICRISAT researchers identified genes and loci (the position of the genes) for chickpea root architecture and root traits that were associated with phosphorus acquisition and use efficiencies.

Of these, the researchers identified one single genetic variation that they associated with phosphorous uptake and use efficiency.

Project co-leader Rajeev Varshney, who is also ICRISAT research program director and adjunct professor with UWA and Murdoch University, said it was the world's first study that reported genomic regions associated with the above important traits by using genome sequencing data on a large set of germplasm lines.

"The genetic loci and the genes that we identified could help improve phosphorus use and acquisition efficiency in chickpea," professor Varshney said.

"Additionally, understanding the genetics of root traits encoding phosphorus acquisition efficiency and phosphorus use efficiency will help develop strategies to reduce fertiliser application around the world and especially in developing countries."

The molecular markers and genes identified in this research will be used to develop chickpea genotypes with improved phosphorus acquisition and use efficiencies.