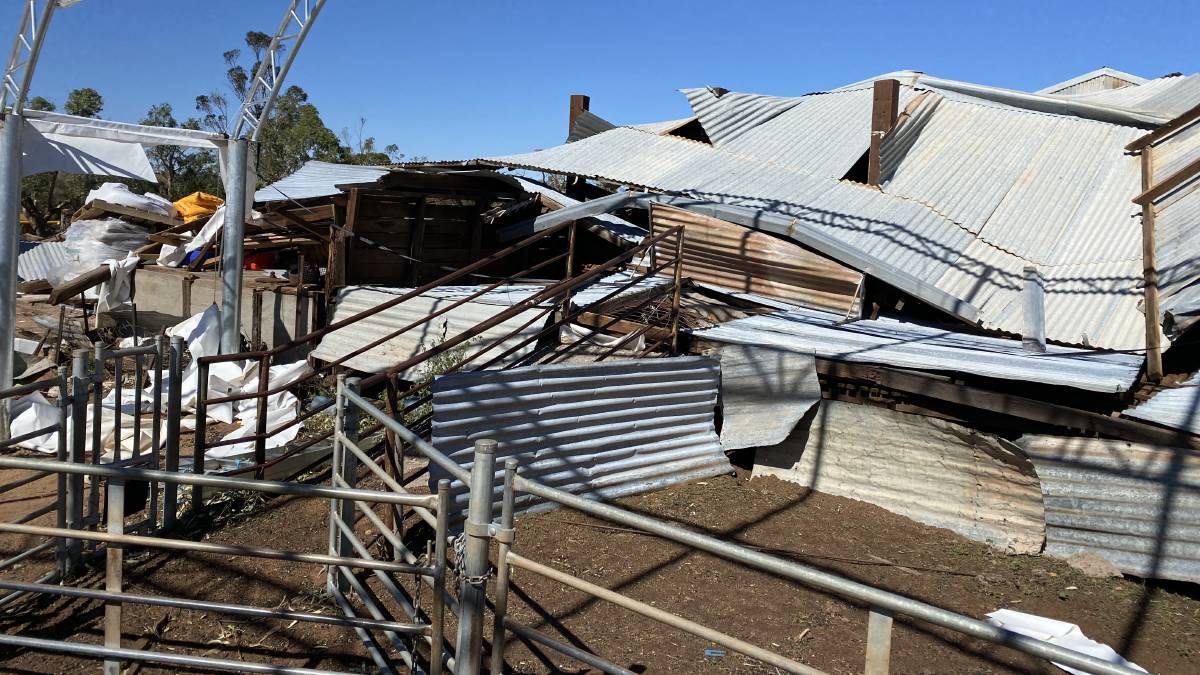 THE State government has announced an additional $280,000 in funding for customers throughout the Mid West and Wheatbelt affected by the damage to Western Power's network following ex-Tropical Cyclone Seroja.

The recent cyclone presented an unprecedented challenge for Western Power, with the affected area larger than Tasmania.

Despite Western Power's rapid response, residents and small business owners in the Mid West and Wheatbelt have purchased extra generator fuel and others have had to travel large distances for hot showers.

These costs have not been covered by insurers or disaster relief funds - as the outage is not due to damage to their own property.

To help with these costs, Western Power will administer $1000 payments from July to eligible customers who were awaiting network repairs as at May 24.

In addition, Western Power will install 35 standalone power systems (SPS), which will supply power to residents and businesses impacted by the cyclone.

SPS units combine solar and battery technology and sometimes a backup generator as an economic alternative to replacing poles and wires.

Western Power has contacted customers whose properties are eligible for SPS - and generators and fuel have been provided to these customers until their SPS units are installed.

Hybrid Systems recently launched a 16,000 square metre renewable energy manufacturing facility in Perth - understood to be the biggest in the world dedicated to the design and construction of SPS.

This announcement follows the State government's additional Cyclone Seroja relief packages including - waiving reconnection fees, doubling Western Power's Extended Outage Payment to $160, and providing $4000 in funding for individuals whose homes have been severely damaged or destroyed and businesses who have suffered financial hardship.

"The extra 35 standalone power systems will be located in Latham, Yuna and Nangetty and will be a welcome solution for regional customers who are often impacted by weather events," said Energy Minister Bill Johnston.

"A great example of the technology's resilience is that six SPS customers in the Mullewa region retained power during the destructive cyclone on April 11.

"These payments will provide relief to some of the agricultural communities who have been impacted by ex-Tropical Cyclone Seroja from a distance,'' said Agricultural Region MLC Sandra Carr.

"I would like to thank the Western Power crews who have been doing an excellent job rebuilding the network, and including standalone power systems as part of this work."