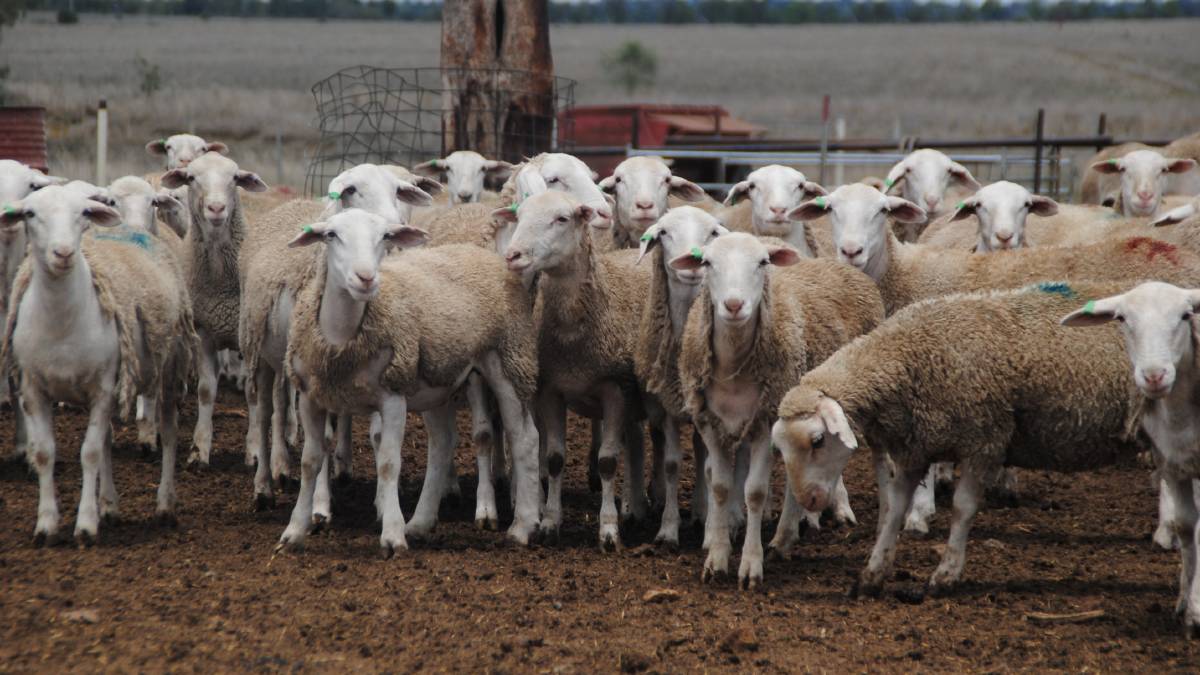 Recent rain across the south east is tipped to lead to a rebound in lamb prices, following a fall in throughput across all states.

Recent rain across the south east is tipped to lead to a rebound in lamb prices, following a fall in throughput across all states.

Mercado market analyst Olivia Agar last week reported that a total of 342,302 head of lambs were processed in the east during the first week of winter which was up 8 per cent on two weeks prior, just 1pc under the five-year seasonal average.

But after that jump in lamb yardings, east coast throughput fell back 19pc to see 175,074 lambs yarded.

"Victorian lamb throughput dropped to the lowest level in two months but this was still 3pc higher than the five-year seasonal average," Ms Agar said.

"In NSW, lamb throughput dropped 20pc on the week prior, but the tally remained in line with average levels for this point in the season."

"In the east the week on week decline amounted to 3pc, while in the west approximately 2,000 fewer sheep were yarded compared to the week prior, down 27pc."

Livestock manager for Elders Bendigo Nigel Starick said with no market this week due to Victoria's long weekend, he expected to see a lift in numbers next week.

"We could be yarding another 20pc maybe, we won't know until Friday but there could be a lift just purely because of that lull last week," he said.

"Wagga was quite strong and that may have been purely around numbers."

Mr Starick said decent rainfall, including heavy falls in Gippsland, would bring confidence to the market.

"Even locally we've had around 30 to 40mm and in places more than that and it's giving people confidence because prior to that we were a bit hesitant about what was going to happen," he said.

"But then you don't have to go too far either, you go to the Mallee regions and they're very light on for rain... they're struggling in patches to be honest with ewes walking away from lambs and even in place where they haven't had any rain at all, they're not in a buying position at the moment.

"It's a very interesting season at the moment."

Mr Starick said he had recently visited properties across Victoria and into the Riverina in NSW that were showing strong lambing percentages.

"There's going to be quite a number of lambs around for the spring and if we keep getting the rains and the season then we'll certainly have early suckers come on the market in August and into September, which is traditional but you've got to have the season to make it happen," he said.