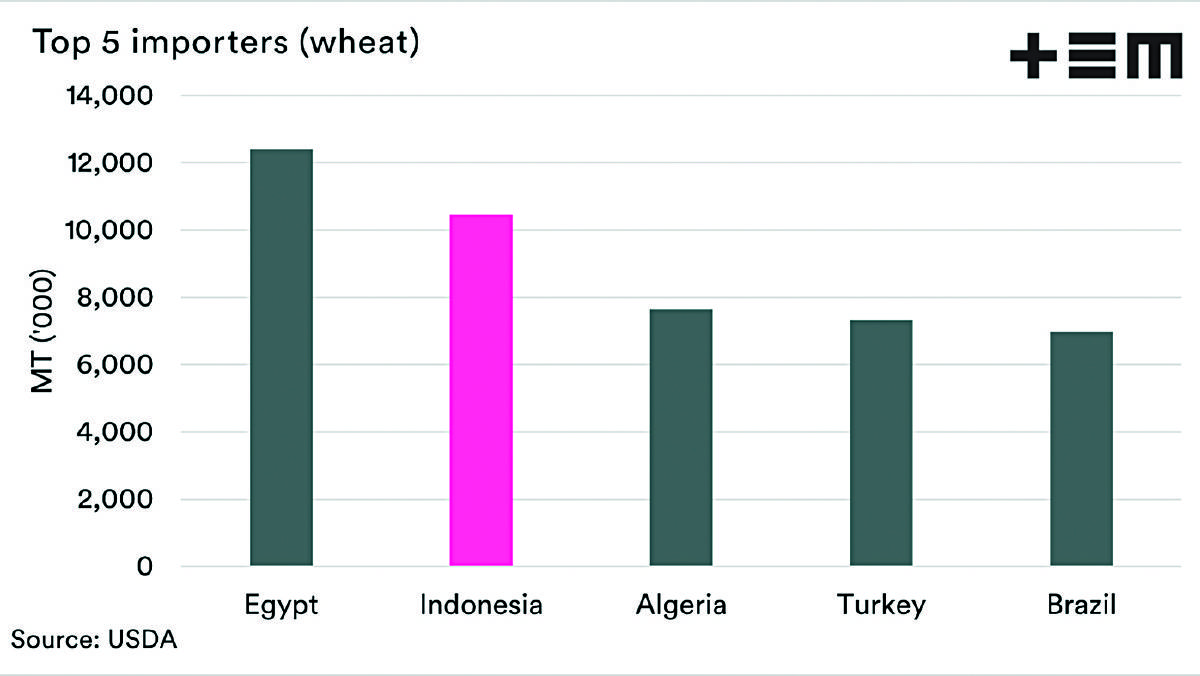 Chart 1: Indonesia is currently the second largest wheat importer in the world.

Egypt has been a big buyer in part due to the diet which is supported by heavily subsidised bread.

THE world's largest importer of wheat for a long time has been Egypt.

Egypt has been a big buyer in part due to the diet which is supported by heavily subsidised bread.

The majority of the country is able to buy bread at subsidised rates.

The country also has an insufficient production capacity to meet the requirements of 100 million people.

The place of Egypt at the top of the wheat export tree might be in contention in the coming years, with our most populous neighbour, Indonesia, a potentially viable contender.

There is often a concentration on talking about China, it's an obvious huge market, and it tends to fill the headlines.

Indonesia is, however, a huge opportunity for the Australian grain market (and livestock).

The population is forecast at approximately 274 million people, more than ten times the population of Australia at 25.6 million.

It is expected that the population will grow to 330 million by 2050.

That is a huge number of mouths to feed, and it's all right on our doorstep.

The growing population and the lack of local production have resulted in ever-growing imports.

During the last half of the 2000s, Indonesia imported on average 5.6 million million tonnes.

During the past five years, this has jumped to 10.5mmt.

This volume will continue rising for both food and for feed.

The rise has been dramatic and has seen Indonesian imports of wheat rise to an average of 85 per cent of the volume which Egypt imports.

Whilst Egypt is important, and their tenders are closely watched to drive global price directions, Indonesia is a quiet performer.

This places our neighbouring nation as a customer with the potential to soak up a large chunk of our exportable surplus.

Chart 2 shows the theoretical percentage of our exports, which Indonesia could meet (our total exports versus their total imports). 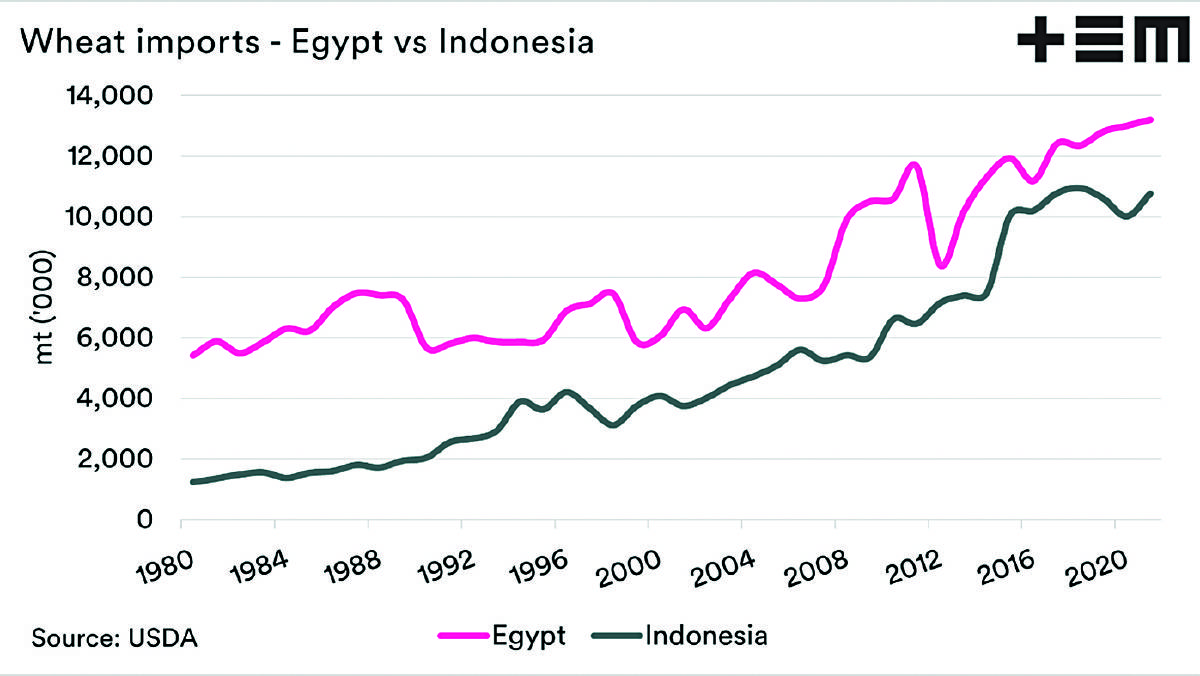 Chart 2: Indonesian wheat imports have been growing at a faster rate than Egyptian imports.

Interestingly during the recent droughts, our total exports were lower than their total imports.

This resulted in Indonesia importing larger volumes from our rivals.

Australia is lucky to be positioned so close to such a significant trading partner who will not have the capacity to grow its local production massively.

The work by industry groups like GrainGrowers to support free trade agreements has enabled us to have very few barriers to trading with this future monster. 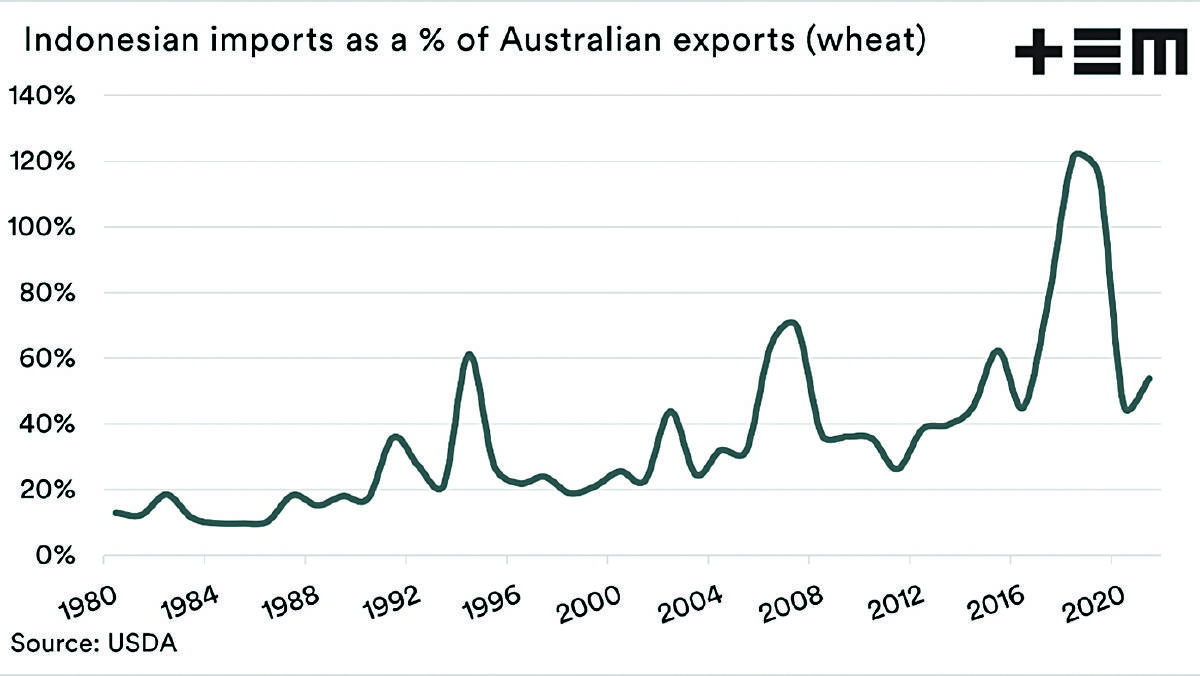 Chart 3: Indonesia can soak up a huge amount of Australia's exportable surplus.