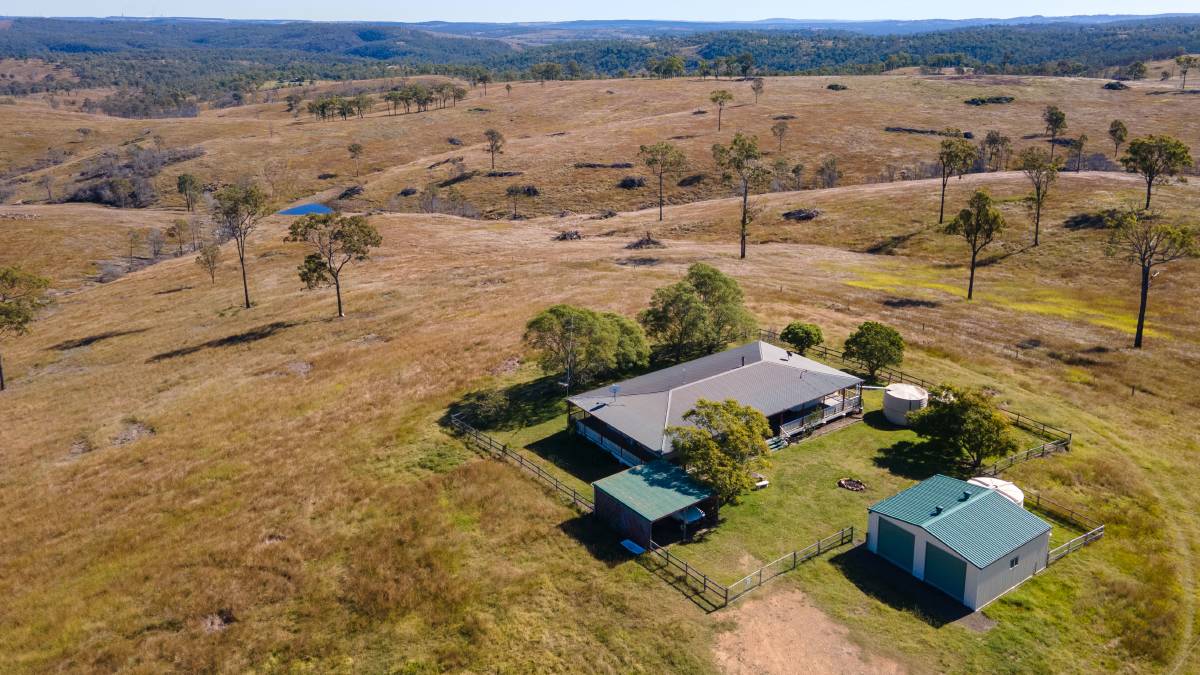 Located on Bowman Road at Taromeo, the freehold property is 3.5km from Blackbutt village, 50km from both Toogoolawah and Kilcoy, and about two hours from the Sunshine Coast and Brisbane CBD.

The property is described as being open, undulating country with well protected valleys. There are areas suitable for horticulture, in addition to the open loamy grass country.

There are a total of 26 dams. These storages have not only drought proofed the property, but also allowed for the irrigation of small crops.

Bindanoon is divided into 11 main paddocks, holding paddocks and features a laneway system linked to the cattle yards. Most of the fencing is described as being in very good condition, with the majority renewed in the past 10 years.

The property is estimated to carry about 200 breeders and progeny.

Bindanoon features a three bedroom timber home with verandahs on all four sides, with good views across the property. There is also a double garage, two car carport, three 22,500 litre tanks, and three machinery sheds.

The steel cattle yards are equipped with a bugle race, vet crush, and two water troughs.

There is also plenty of natural wildlife with deer, koalas and pretty-faced wallabies, plus an ancient forest of xanthorrhoea grasstrees. 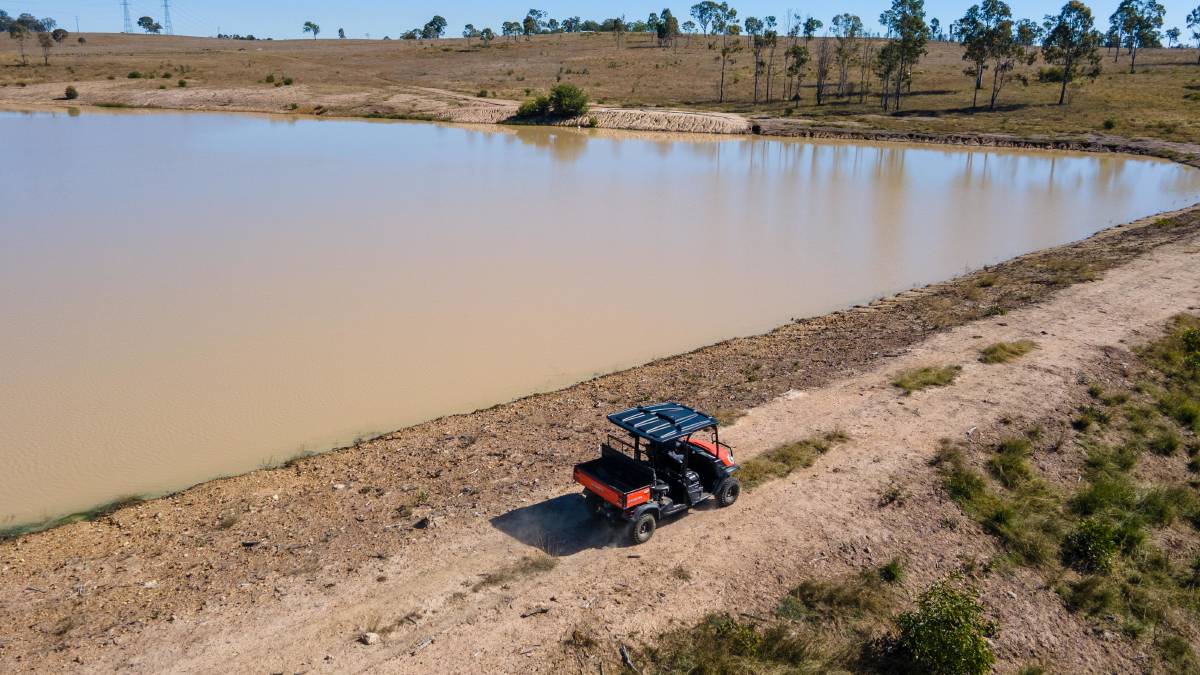 The 26 dams have not only drought proofed the property, but also allowed for the irrigation of small crops.

Bindanoon also has subdivision potential, and is located near a large Washington Developments estate. Plans were previously drawn up for 164 2ha lots, with a 320ha grazing property remaining.

"The area continues to grow and prosper and has a long and rich history associated with timber and agriculture, including avocados, olives and macadamias," Mr Douglas said.