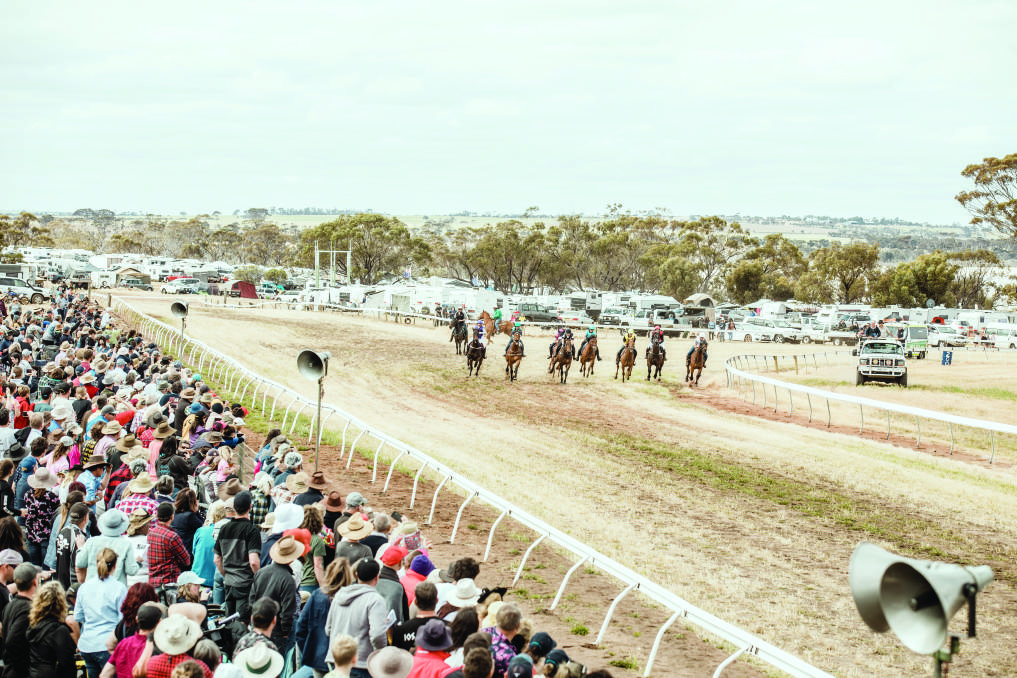 The annual Kulin Bush Races is an iconic Wheatbelt event that's set to make a grand return after a one-year hiatus due to COVID-19. Photo courtesy of Daniel Njegich Photography.

Kulin Bush Races Inc has announced that it has joined forces with one of Western Australia's fastest growing, locally-owned wool and livestock marketing and export companies to bring another spectacular racing and country carnival experience to regional WA.

AFTER a complete sell-out in 2019 followed by the devastating cancellation of its 2020 event, the Kulin Bush Races are set to return to the calendar in October with a new name.

Kulin Bush Races Inc has announced that it has joined forces with one of Western Australia's fastest growing, locally-owned wool and livestock marketing and export companies to bring another spectacular racing and country carnival experience to regional WA.

The 2021 Westcoast Wool & Livestock Kulin Bush Races will welcome punters to the 26th event, which will be held from October 1-3, with Saturday being the main race day.

The award-winning event attracts about 4000 people from across Australia to the proactive WA Wheatbelt community, who come to indulge in the unique rural atmosphere and fusion of spectacular natural scenery, live music, entertainment, horse racing, kids' activities, camping and local food.

"The bush races is such an iconic regional event," Mr Gangell said.

"It is well known across WA and Australia.

"Every time you mention Kulin, people quickly associate it with the bush races.

"It's great exposure for Kulin and the Wheatbelt so we thought it was the perfect investment for our company's profile and also gave us the opportunity to give back to the communities and families who support us."

Westcoast Wool & Livestock Kulin Bush Races chairman Tom Murphy said the whole reason for the bush races was to make Kulin a better place to visit and live and so it made sense to partner with a company whose representatives were entrenched in local rural communities across WA's agricultural region.

"Westcoast Wool & Livestock is 100 per cent WA-owned and have supported the Kulin bush races for more than a decade, so we are thrilled to be working with them for at least the next three years and beyond," Mr Murphy said.

"Our event has gone from strength-to-strength.

"We pride ourselves on being like nothing else - inclusive, family friendly, safe, unique and grass roots.

"We wouldn't be where we are today without our fabulous sponsors and it is a truly heartening thing to see our relationship with Westcoast grow with our event and our community." 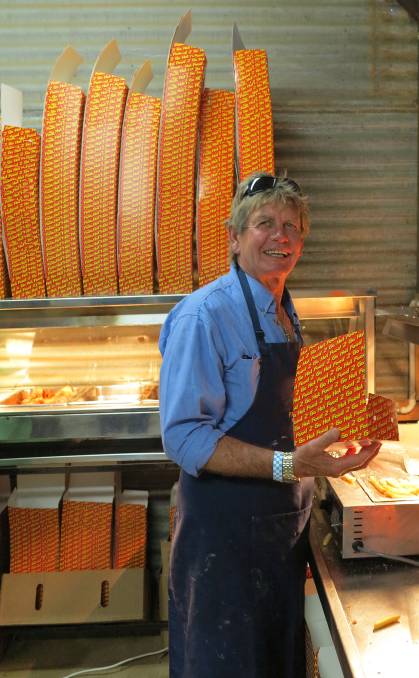 Mr Gangell and his wife Wendy, who are about to celebrate 40 years as an agricultural business owner in the vibrant Kulin community, said they were also incredibly proud to have been involved as volunteers of the event since it began in 1995 - Mr Gangell as the co-ordinator of the Fish & Chip shack and Ms Gangell with the Tin Horse Highway Competition.

Mr Gangell said it was amazing to see the immense benefit the bush races - both as a community organisation and an event - has had on their town and region and they were excited of the contribution which Westcoast Wool & Livestock will make to the event's success.

But for Mr Gangell, when the big race day arrives, he won't be reaping many of the perks which go along with being associated with the headline sponsor of the event.

"My Westcoast colleagues will be able to lean back and enjoy the sponsor's area and soak up the day, but I won't have time to sit down," he said.

"I'll still have to be hard at work with the other community volunteers pumping out fish and chips for the punters."