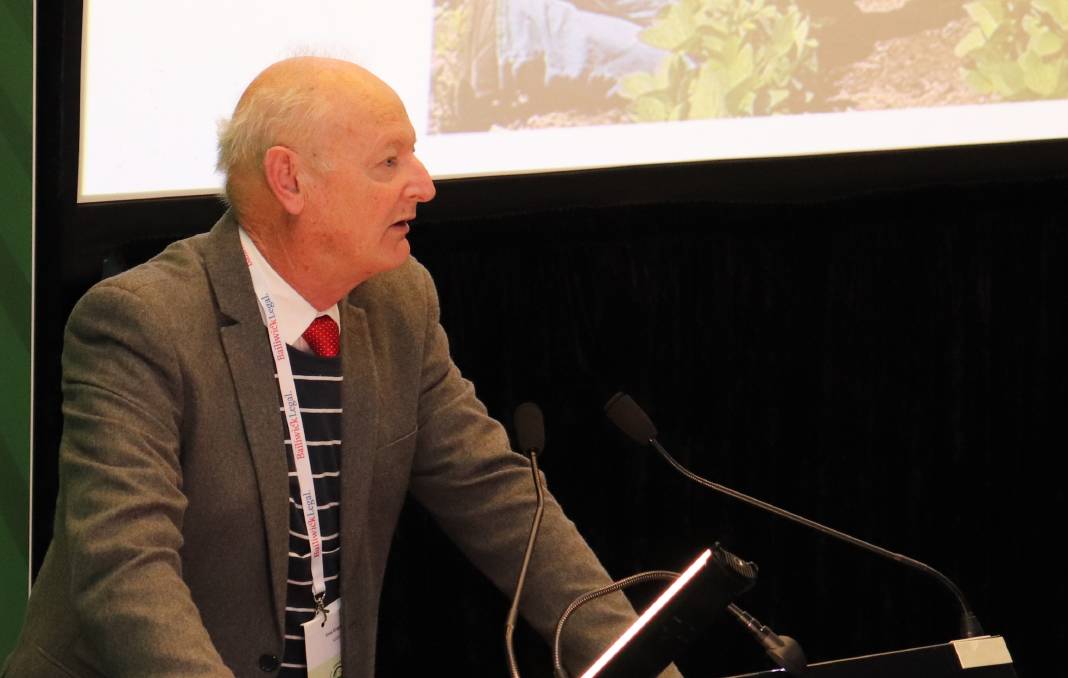 "One of the challenges is if the farm population is in decline, where is the next generation of social capital that needs to feed farming?"

WESTERN Australia's declining farming population and its implications on the social capital of its regional and rural communities is a significant issue that needs to be addressed.

The topic was raised by Australian Export Grains and Innovation Centre (AEGIC) and Department of Primary Industries and Regional Development (DPRID) chief economist professor Ross Kingwell, at the WAFarmers and National Farmers' Federation Towards 2030 conference in Northam recently.

With figures showing that nearly every 20 years the State's farming population halves, Mr Kingwell said the social capital of farming needed to be protected.

"Unfortunately most of the sources of profit gain and technological change are underpinned by economies of scale and that's delivering cost savings to farm businesses, but it strips regions of population," Mr Kingwell said.

"One of the challenges is if the farm population is in decline, where is the next generation of social capital that needs to feed farming?

"That's a really important question because if you don't have the replenishment and refreshment in that social fabric, then farming may appear on paper to be profitable, but how rich is the vibrancy and social life of farming?"

Mr Kingwell said the declining population of WA's regional and rural areas also translated into a lessening political voice for the agricultural industry.

"That's a real challenge, because you don't want your future to be determined by ill-informed urban voters," Mr Kingwell said.

He said it was important for the industry to gain the trust of city voters and leverage their support by ensuring they were well informed about the agricultural industry.

However it wasn't all bad news for WA's farmers, as Mr Kingwell highlighted studies which showed Australian farmers to be viewed as "honest, down to earth, trustworthy and natural" by the State's Asian markets.

"We already have respected, trusted producers and the issue is how do we build onto that trust and turn that trust into market access or money," he said.

In addressing the issues of climate change and their carbon emissions, Mr Kingwell said WA farmers were already building on a highly-positive platform in respect to their customers.

With the trajectory for WA's carbon emissions downwards, principally due to the fact that the State's sheep population has declined by 40 per cent and cattle by 11pc since 2000, Mr Kingwell said three quarters of the local government organisations in the agricultural region were already Kyoto compliant and that 56pc were on track to meet the Paris Agreement targets.

"That's important because if ever people want to embark on carbon neutrality, they are already on that journey," Mr Kingwell said.

"Further reducing or abating offsetting emissions is not much easier than it would be back in 1990."

Mr Kingwell said the challenge would be figuring out how to replenish the social capital of rural and regional communities to provide better support for the State's farmers and turn their trusted reputation globally into market access.