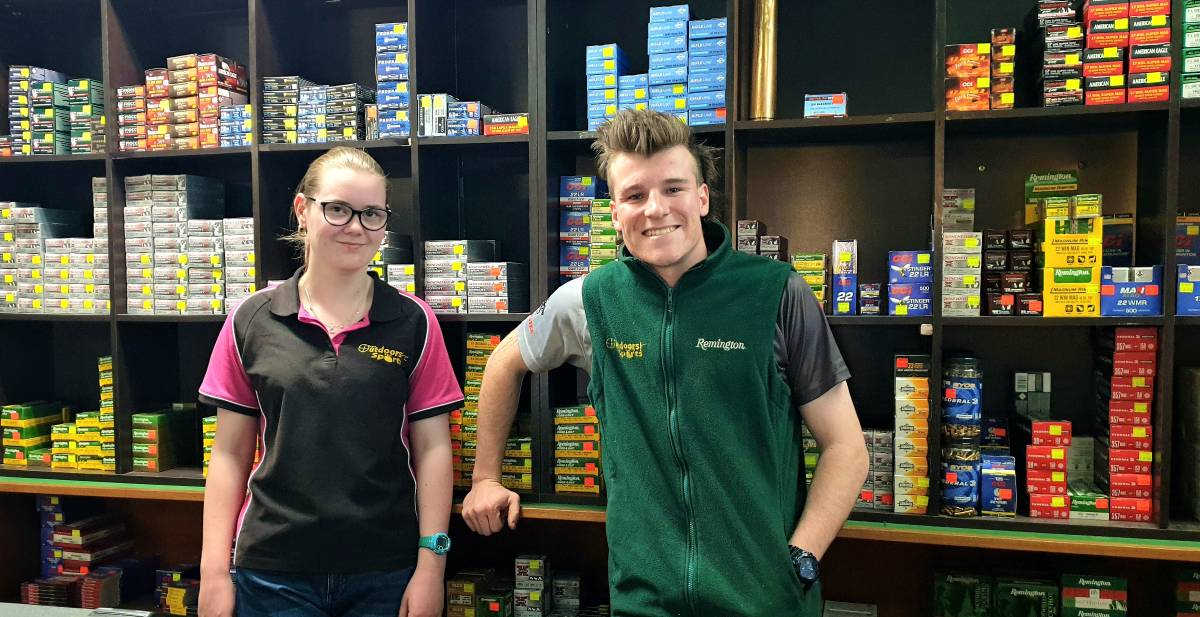 Rural firearms users stand to be among those most affected by a decision by transport company FedEx/TNT to cease the transportation of firearms, weaponry and ammunition in both its domestic and international networks.

Rural firearms users stand to be among those most affected by a decision by transport company FedEx/TNT to cease the transportation of firearms, weaponry and ammunition in both its domestic and international networks.

A form letter received by firearm suppliers and distributors across Australia last week advising of the change, to come into effect on August 9, has been described as leaving the entire Australian firearms industry blindsided and without a secure supply chain.

"TNT was recently acquired by FedEx, and despite the Australian firearms industry having had freight contracts with TNT for decades, FedEx has without consultation and without warning cancelled crucial freight solutions for the entire industry," Shooting Industry Foundation of Australia executive officer James Walsh said.

"It gives businesses less than 30 days to find another solution and prevent the industry from grinding to a halt."

According to Mr Walsh, SIFA is also concerned that because the US-owned company has made this decision without any industry consultation, it will have potential ramifications in the supply of products essential for Australia's security and public safety, as the Australian firearms industry also plays a crucial role in supplying the law enforcement and defence sectors.

"TNT had a comprehensive network and transported our firearms in a security-approved way that will be difficult to replace," he said.

"We might be able to find a solution for one person's needs but not the same one, for every person.

"We are going to a patchwork solution now, with a view to a long-term solution."

Mr Nioa said in effect it would mean the company was penalising rural areas.

"People in cities can drive over to my shop and pick up their gun. Rural people will carry 90 per cent of the brunt of this."

Mr Nioa said any solution put in place at present would carry an increase in the cost of the firearm, which the end user would have to pay.

"It would be better if TNT reconsidered its decision - we've had an account with them for 35 years, and this is not a good way for them to treat their customers."

He said all options were on the table in getting FedEx/TNT to reconsider, including encouraging 'reciprocal commercial considerations'.

"A potential repercussion is a groundswell of reaction by people voting with their chequebooks," he said. "I imagine people might shut their accounts with TNT in protest." 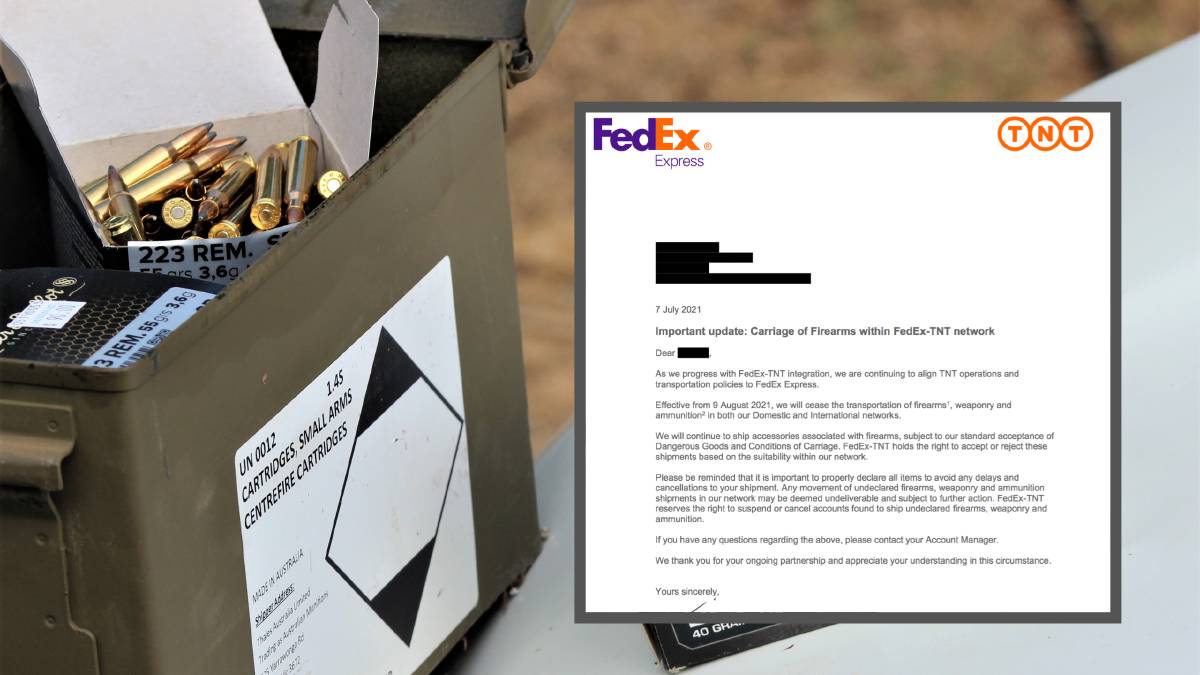 Firearms dealers around Australia were advised by letter of Fed/Ex TNT's decision.

Roma firearms and ammunition dealer Angela Heath said she was crossing her fingers that her suppliers could find a new carrier, but said it wasn't something she could do anything about.

"It's not up to me to dictate who they send their things with," she said. "I'm a little concerned but we just have to go with the flow."

In 2018 Australia's firearms industry was estimated to add $2.4 billion and 19,000 jobs to the national economy.

Mr Walsh said the problem couldn't have happened at a worse time for business owners, who were relying more on freight during the COVID pandemic.

"If they have this restraint of trade, it will cost them money and jobs will be affected," he said. "This is not just wholesalers and importers; it will hurt mum and dad businesses who won't have any product to sell."

Roma Outdoors and Sports services the areas of Mitchell, Surat, St George, Taroom, Injune, Rolleston, out as far as Charleville, as well as the local area, servicing mostly farmers and kangaroo harvesters.

Ms Heath said there were also instances where stock in overturned stock crates had to be euthanised.

"I think (this decision) is a lot to do with politicians and Greens who don't live in the real world," she said. "They think it's dangerous and it's how guns are getting out in to the community, but in 20 years of business I've had one weapon go missing, and it never ever got to me in the first place."

She found FedEx/TNT's decision hard to fathom, given that the industry was considered an essential service at the height of the COVID pandemic, and so were able to remain open.

Neither Mr Walsh nor Mr Nioa had received an explanation for the FedEx/TNT decision.

"We are a legitimate Australian industry, yet we are constantly battling for essential business services.

"We have battled the banks and the insurance companies in the past when they have all tried to de-platform our industry; now it is Australia's largest provider of freight solutions."

While he hadn't been told conclusively, Mr Walsh said the decision was based on a big corporation trying to push its opinions about what was a 'good' or 'bad' industry.

He also said it would be hypocritical for FedEx to say not carrying firearms and ammunition was their policy, as they were one of the largest companies transporting firearms in the US.

Mr Nioa said the industry appeared to be on the wrong end of a corporate ownership change.

"They are being very vague with us - we think it's a whim," he said.

TNT was contacted for comment, but said they would need to have their response reviewed by management in the US.