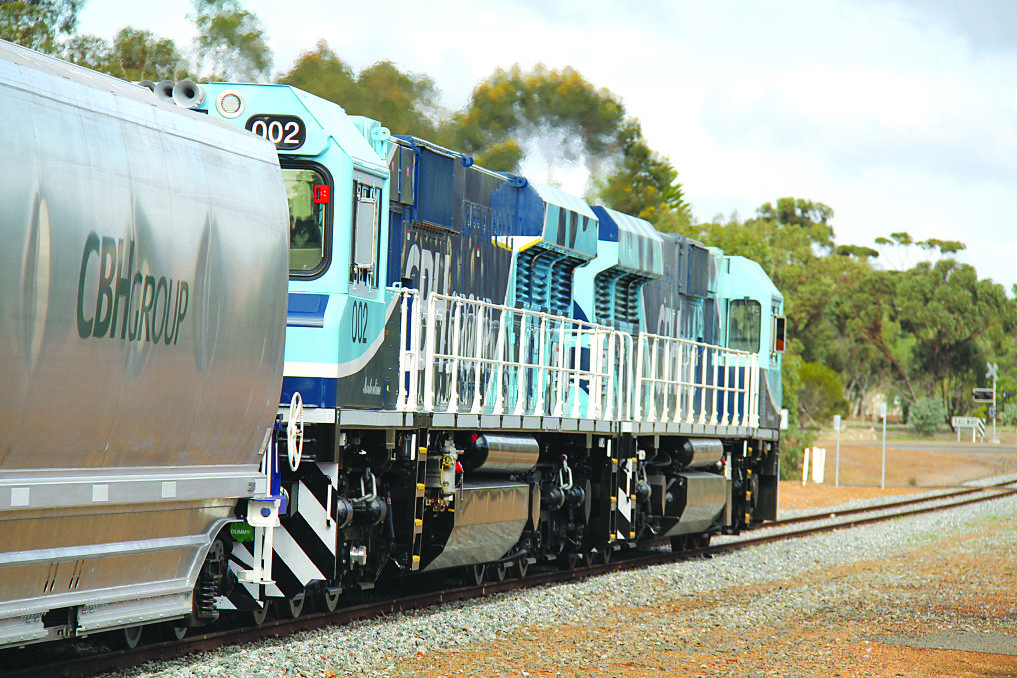 THE National Farmers' Federation has an objective of "farm energy sources to be 50 per cent renewable by 2030 and for agriculture to be trending towards Carbon Neutral by the same year".

Without doubt rail has the greatest potential of reducing the carbon foot print in Australian grain production than any other area of the grain supply chain from paddock to port.

Grain production is a renewable resource and will be around forever, unlike mining which is a limited resource with limited life span.

The capital spent on rail can have a very long benefit for government and community.

In 2004 a report from the United States claimed rail to be 17 times more energy efficient than road transport in their supply chain.

With minimum-till farming practices and a reasonable year we now produce 15,000t of grain and still only use 60,000L of fuel.

If we were to cart that grain to port with the same truck equivalents we would need 300,000L of fuel, plus five times the number of trucks, tyres and drivers.

The Australian Government has as a priority of an "Emissions Reduction Fund of $3.5 billion investment to deliver Australia's 2030 Parris climate commitments".

Last Friday on ABC radio it was quoted that, "The European Union has adopted new targets to cut carbon emissions by at least 55pc by 2030, and that by the year 2035 no internal combustion engines would be produced there".

This coming harvest, as in last harvest, there has not been enough road trucks or rail capacity to meet the demand for shipping and it has been a very expensive exercise with huge demurrage costs as a consequence.

In the past CBH has had an excellent turnaround for shipping with demurrage costs very rare.

On the east coast in past years they have been discounted on grain prices from $20 to $40/t compared to the same grain here as a consequence of the inefficiencies in their grain supply chain.

This is an indication of the costs we could incur should we not improve the grain supply chain to port.

We do not need road transport carting grain where it can be put on rail.

CBH has always prioritised rail over road in the past with up to 80pc going on rail.

Credit goes to our State government for the regional forums on the WA Agricultural Supply Chain Improvements (ASCI), starting at Geraldton , today, Thursday, July 22 and ending in Esperance on Tuesday, August 3.

For registration go to mysaytransport.wa.gov.au

Every grower should consider seriously attending one of these forum.

Your CBH board, management and the government need to hear from you if you want to keep grain on rail as the least cost pathway to port, including Tier 3 rail, and do our bit to lower the grain carbon footprint for all Australians.