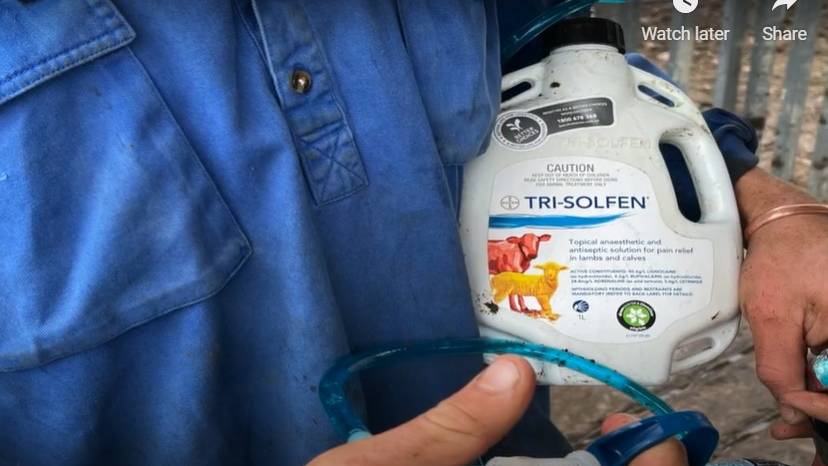 The popular off-the-shelf product, which already is widely used in the Australian and New Zealand's cattle and sheep industries, is now being offered to Europe, initially to the pig industry.

"Tri-Solfen is bang in line with what Dechra does: ethical products that make a difference to animal welfare," said Mr Page, speaking from his UK headquarters near Manchester.

"It couldn't be a better fit in our portfolio," which covers both companion and production animals. 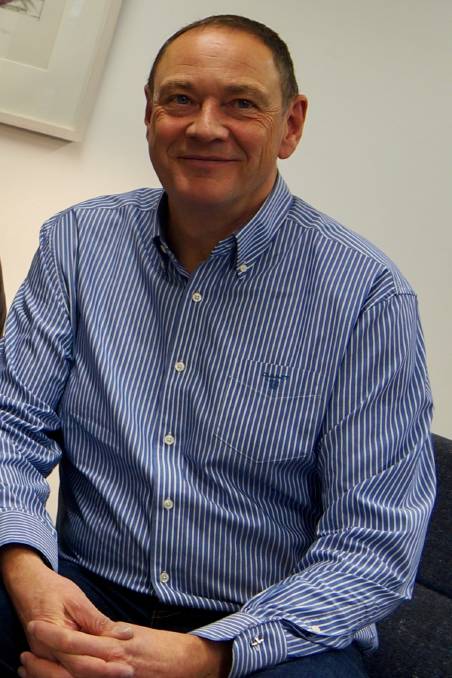 Mr Page said the registration of Tri-Solfen for a number of European countries was being pursued through Belgium.

"Belgium were the keenest to help us get it through quickly, but it's interesting to see the level of interest from from other European countries," he said.

"What's really interesting is the French, who are usually very objectionable to any prescription medicine that has multi-components, or poly-pharmas as we call them.

"What's happened is the French regulators have said would you please include us.

"We've never come across a unique situation like this.

"Pragmatism is coming into play."

It is hoped the first registrations for the use of Tri-Solfen in Europe will be granted in early 2022.

The distinctive blue gel contains two local anaesthetics, lignocane and bupivivaine, plus adrenalin to stop bleeding and an antiseptic to prevent infection. It is applied using an applicator gun. The product is also used on other animal species, including horses.

Most notably, Tri-Solfen was used to treat koalas injured in Australia's catastrophic bushfires in 2020.

Mr Page said other big production countries including Brazil represented major potential markets for Tri-Solfen, but were not quite as advanced on the views of animal welfare as.

"Those views need to become more embedded," he said.

"It will probably come from indirect pressure for supermarkets and importers of Brazilian beef.

"It's probably a little bit similar in the US, where we saw the potential biggest opportunity would be with the debudding of cattle.

"But in many areas they do it chemically in a bloody horrible routine with caustic soda.

"Again, we're going to have to change attitudes and minds to get Tri-Solfen established in North America."

Mr Page said animal welfare was becoming increasingly important in Europe, which had long banned the creep feeding of antibiotics and the use of hormone growth implants.

In Germany, for example, it was illegal to castrate piglets without pain relief. At present farmers were using a local anesthetic to carry out the procedure. Tri-Solfen provided a simpler, more immediate solution to pain relief, he said.

The connection between Medical Ethics - the Australian company which developed Tri-Solfen - and Dechra goes back more than a decade when Mr Page met ME managing director Allan Giffard met at a conference in Birmingham.

"I agreed then that Allan had a great idea it what was to become Tri-Solfen, but having an idea and actually delivering it is a completely different thing.

"To his credit Allan developed it, delivered it in Australia and came back and said 'here, I told you we could do this'.

"We're hit it off ever since and have a product that we can take worldwide."

Dechra's Australian headquarters are at Somersby on the NSW Central Coast.