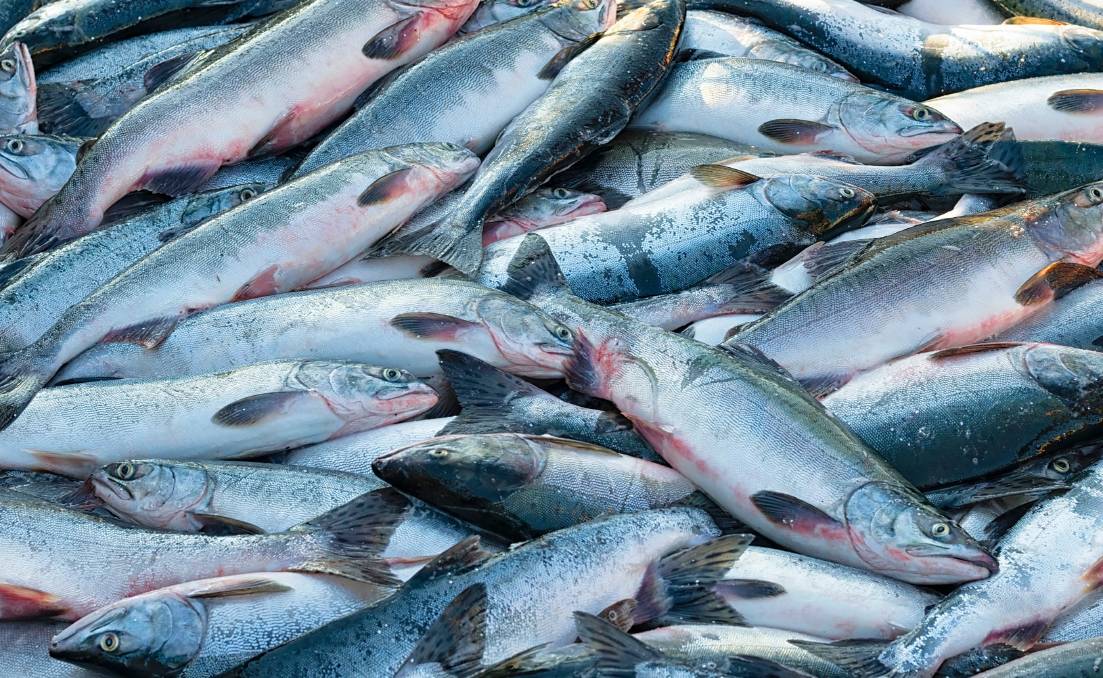 Andrew Forrest wants the Foreign Investment Review Board to re-think its pre-sale approval for a JBS takeover of Huon Aquaculture because of the company's business track record.

At the same time, speculation about the likely success of JBS' $540 million bid for Huon Aquaculture's salmon operations, and a move to buy pig farming and processing business Rivalea, has escalated, prompted by chatter about the Brazilian company's corporate misbehaviour at home and in the US.

Founding family company executives and brothers Wesley and Joesley Batista went to gaol for three years after JBS admitted in 2017 it paid about $200 million in bribes to more than 1800 politicians and government officials to help it access Brazilian government funds and international expansion opportunities.

For the second time in a week Dr Forrest has fired off both barrels, challenging JBS to adopt "an uncompromising commitment" to animal welfare in the meat supply chain and to help raise global protein production standards.

He highlighted "animal husbandry question marks", claiming the company was accused by the animal welfare lobby of running seven of the USA's worst, large livestock meatworks.

He also felt the Foreign Investment Review Board should re-think its recent pre-sale approval for any successful JBS takeover of Tasmania's Huon, because of the meat company's environmental and livestock husbandry record and convictions for bribery and price fixing in the Americas.

It would apply its uncompromising commitment to animal welfare and sustainability at Huon Aquaculture if either of its two takeover offers, of $3.85 a share, succeed.

Dr Forrest, who has bought an 18.5 per cent stake in Huon in defiance of the JBS bid, challenged the Brazilians to commit to the same principles as his own beef, aquaculture company Harvest Road, and its processing business, Harvey Beef.

"For a small expense and through good management at Harvey Beef, we have established a clear `no pain, no fear' framework in the critical stages of cattle processing as part of our ambition to exceed animal welfare standards and create a path for others to follow," he said.

"Our customers don't have to compromise their values when they choose to buy our products.

"As the world's biggest protein producer, JBS can rise to this same standard."

He said animals provided a valuable source of human protein, and the least we could do was respect this, ensuring they were treated with the utmost care.

JBS Australia complied fully with Australian animal welfare standards, it was certified under the AusMeat's welfare certification program for processing facilities, and its sites were independently audited.

"JBS has zero-tolerance for animal abuse from our own employees and third parties in our transport supply-chain, processing plants or feedlots," he said.

"As we have said previously, JBS will apply its uncompromising commitment to animal welfare and sustainability at Huon to build on the legacy of the Bender family in Tasmania.

Mr Eastwood noted Tasmania had some of the most stringent environmental licence and regulatory standards in the world to protect its pristine waterways.

"We are committed to meeting and exceeding those standards and rigorously applying our continuous improvement approach."

However, while environmental and livestock welfare issues have added a war of words to the JBS versus Forrest corporate battle for Huon, investment banker, David Williams, believed JBS' bigger risk was the increasing attention being paid to the ethics of its business behaviour overseas.

Also likely to be raising eyebrows were the company's ambitions for a such a large share of the Australian meat protein market, including 45pc of salmon production, in the shadow of its recent overseas convictions and competition concerns.

Judgements by FIRB against US agribusiness Archer Daniels Midland when its bid for GrainCorp was blocked 10 years ago, referred pointedly to ADM's price fixing convictions and misbehavior.

In fact, after its rapid growth in meat processing and feedlot a decade ago, JBS' chances of regulatory approval for further expansion ambitions in Australia may have become quite slim.

Mr Williams said it was interesting the giant's latest mid-year move to snap up the big NSW-Victorian pig farming and processing business Rivalea for a rumoured $175m appeared to be attracting a lot of scrutiny from the Australian Competition and Consumer Commission which has delayed making its decision until about Christmas.

He said while Tasmanians were clearly very sensitive to environmental and animal welfare issues, he doubted JBS' lack of experience in aquaculture would be a factor which prevented it from "buying the farm".

The Kidder Williams principal, also a key figure in the success of Huon's larger salmon farming rival, Tassal, observed a lot had happened in courts overseas since JBS made its most recent big scale acquisition in Australia, the $1.4b takeover of Primo's two abattoirs and big smallgoods processing operations in 2015.