THE 6264 hectare (15,477 acre) Augathella property Plevna Downs East has sold at a Ray White Rural auction for a stunning $15.5 million.

Bidding on the freehold property started at a surprisingly low $6m, racing to $13m, where it was declared to be "on the market". Auctioneer Gavin Croft then accepted $500,000 then $100,000 lifts, a short time late reaching the sale price of $15.5m.

The property received 21 inspections during the five week marketing campaign. Six of the 12 registered bidders were active of the agent.

Held by Elmes family for the past 86 years, Plevna Downs East is located 34km east of Augathella on the Mount Tabor Road.

The carrying capacity is estimated at 11,000 mixed sheep or 1550 backgrounding cattle.

The property is described as an exceptional balance of country comprising of developed brigalow, belah, bottle tree, gidyea with black soil downs's country on the eastern side and sandy loam soils in the northern and north east portion of the property.

The majority of the property has been stick raked except for two paddocks, which has been burnt and seeded to buffel grass.

Some 890ha of country was blade ploughed in 2008, and Graslan applications started in 2010.

The developed scrub country is growing prolific stands of buffel grass. There are Mitchell, Flinders and blue grasses, with an abundance of herbages in season.

There is also 150ha of cultivation country, ready to plant with a summer crop. 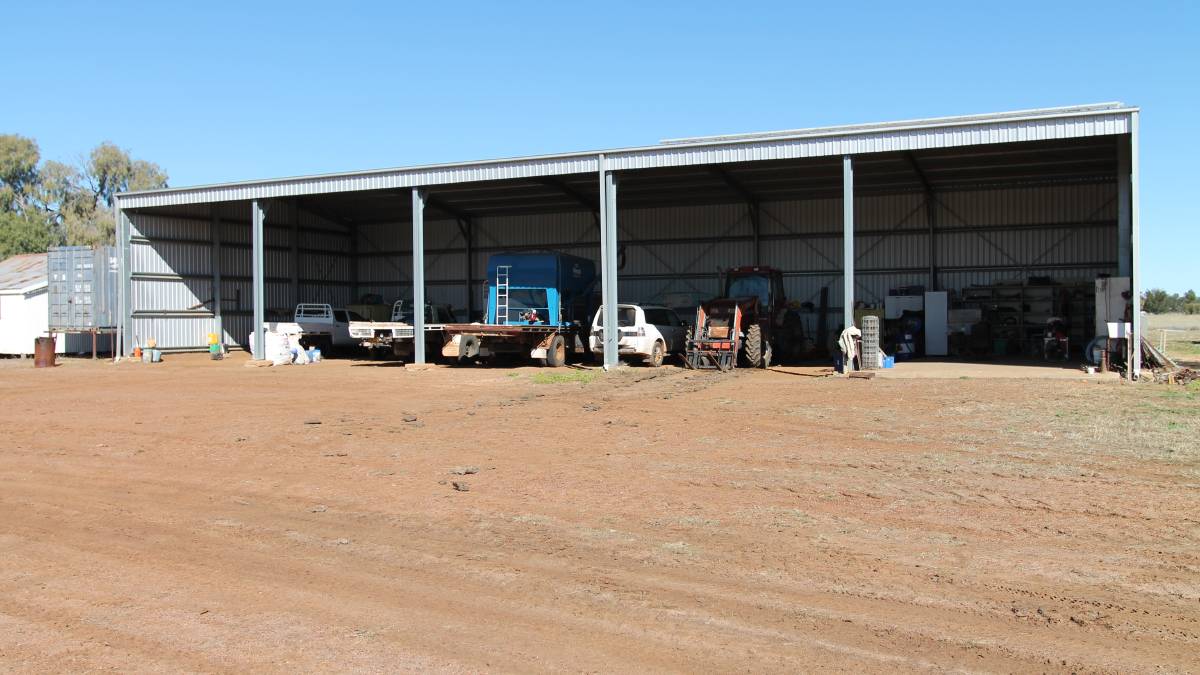 The property is extremely well watered by five bores and eight dams.

Plevna Downs East has an exclusion fenced boundary, which includes the Dingo Barrier fence on the northern portion.

There are 23 main paddocks plus holding paddocks and dam squares.

There is a set of steel portable panel yards located in the centre of the property for sheep or cattle. Plevna Downs East also has a second set of sheep yards, and feed yards with a holding capacity of 3000 lambs, as well as steel sheep yards at the six stand shearing shed. The marketing of Plevna Downs East was handled by Bruce Douglas and Mark Minnis from Ray White Rural.