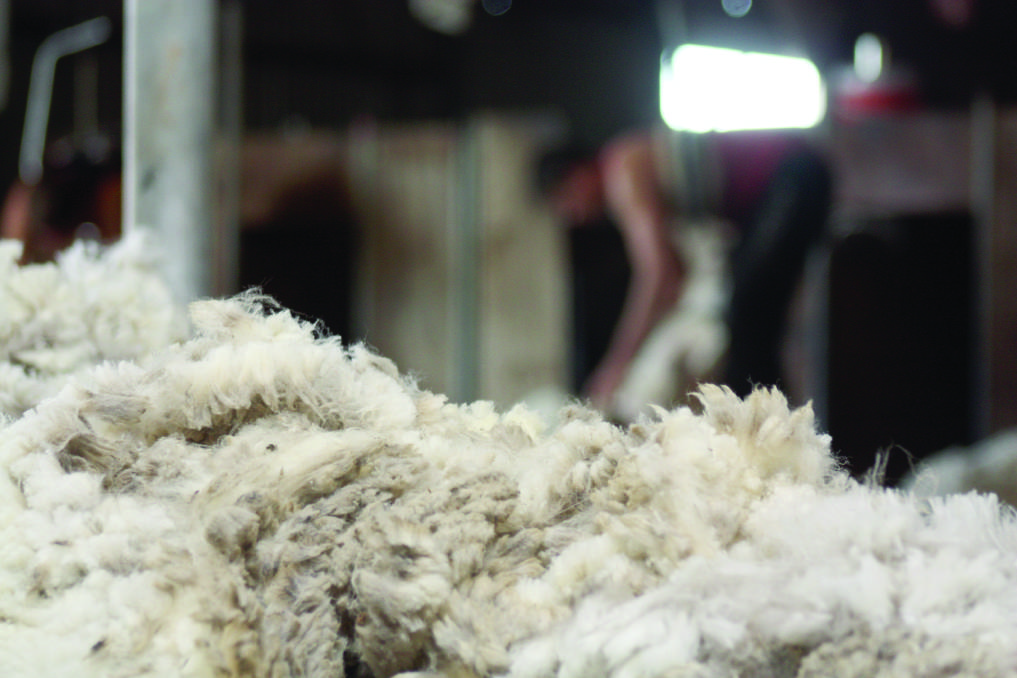 AWEX noted in its national wool market report on last week's trading there had been "anecdotal reports of many overseas orders being booked early in the week".

FOR weeks now some brokers at the Western Wool Centre (WWC) have been lamenting that other brokers are putting too much wool up for auction and flooding the market with volume it does not want.

It seems that message finally hit home last week, with the second smallest WWC weekly offering so far this season of 4441 bales resulting in an overall passed-in rate back down to just 5.8 per cent and solid price increases right across the micron spectrum.

Australian Wool Exchange (AWEX) noted in its national wool market report on last week's trading there had been "anecdotal reports of many overseas orders being booked early in the week".

The fact that national traders Techwool Trading and Endeavour Wool Exports and Chinese indent trader Tianyu were the main buyers ahead of local traders that day, only added fuel to reports of orders.

Merino fleece price rises at the WWC ranged from 60 cents clean for 19 micron - the biggest price rise on the day for any micron price guide across the country - to 22c for 20 micron.

But by the second trading day last week the orders were either filled or buyers had hit their credit limit, as the market softened and then retreated for Elders, Westcoast Wool & Livestock, Wool Agency and AWH.

As a consequence, the second-day price slides at the WWC were generally significantly more than for the same micron segments at Melbourne and Sydney, despite a tiny local offering of just 1858 bales on the day.

But even then, the WWC market held on to most of what it had gained the previous day.

Merino cardings' price continued its trend for most of last season of tending to do the opposite to what fleece prices do.

The local cardings guide lost a little ground the first day then added 18c on the second day to finish the week up 16c at 912c/kg.