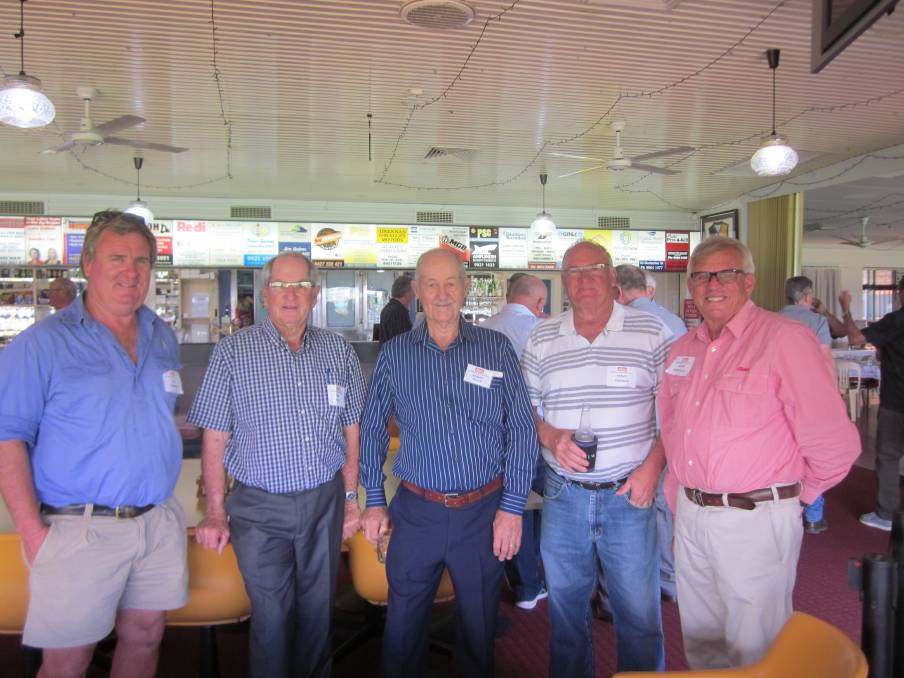 The numbers attending were slightly down on last year however, with 25 past employees and current staff at the venue.

THE second get together for northern region members of the Elders Past Employees Association (EPEA) was held at Geraldton last Friday.

The numbers attending were slightly down on last year however, with 25 past employees and current staff at the venue.

This included four EPEA members who travelled up from Perth with their wives.

Ray Pulford, who travelled up from Bunbury, took the opportunity to stop on his way to see the wildflowers.

Dennis Roberts attended having just recently completed a six-month tour of Australia, which he said gave he and his wife great fun dodging COVID-19 lockdowns.

Two new members, John Lucas and Banjo Brennan also joined the day and it was pleasing to catch up with old wool mate Peter Onions, who attended for the first time since he retired.

Neil Davis also travelled up from Perth to catch up with members.

It was great to see the local Elders branch staff attending once again to support the function.

Our current president Garry Dunstan welcomed every one and thanked attendees for their support and then introduced Elders regional manager Jason Clarke who gave an update on the western region.

The presentation was well received and with current above average seasonal conditions in most areas, WA producers are expecting generally, a bumper year.

A great meal for lunch was accompanied by a beer or two, compliments of Elders and the EPEA.

A big thanks once again to Kerry Easton who helped co-ordinate the event which ensured its success.

Judging by the significant increase in the noise level as the afternoon progressed, it is certain everyone enjoyed catching up with old and new mates.

Thank you to all those who attended.

New members are certainly welcome and can make contact with with the EPEA via Farm Weekly. 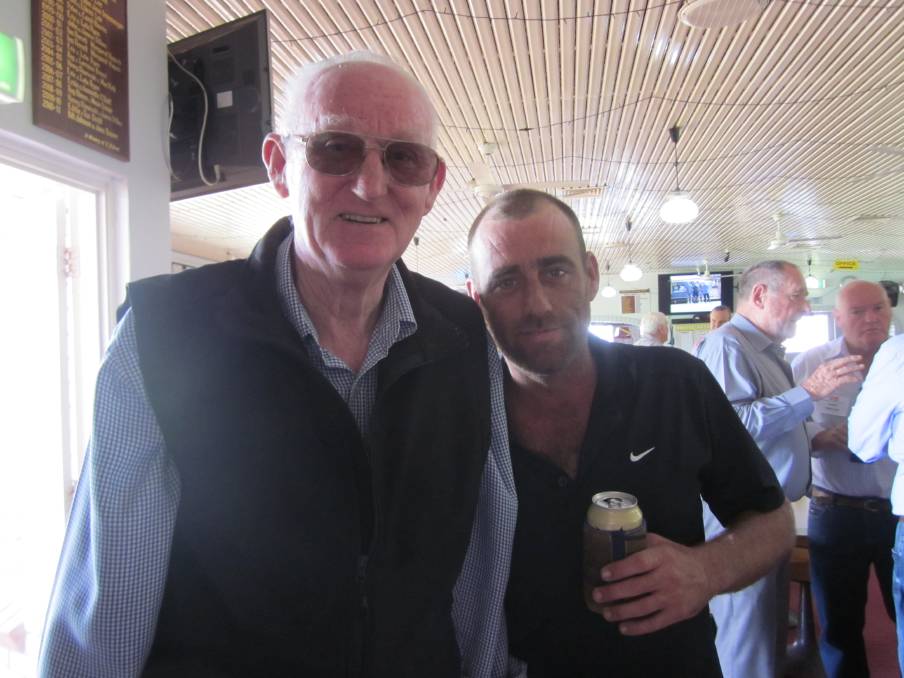 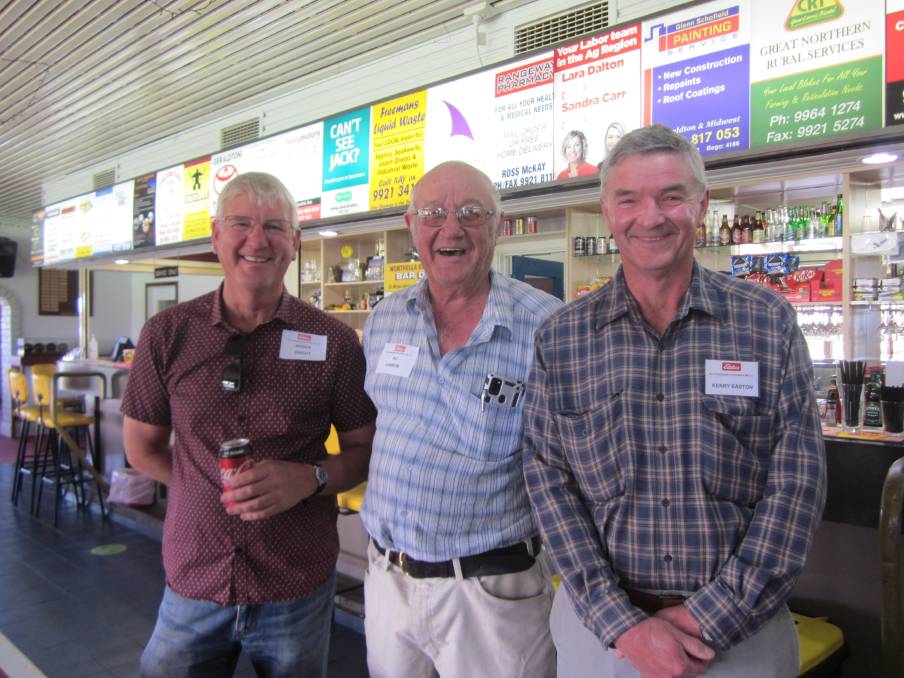 Sharing a joke or two were Roger Knight (left), Ali Cannon and Kerry Easton, who was one of the main organisers. 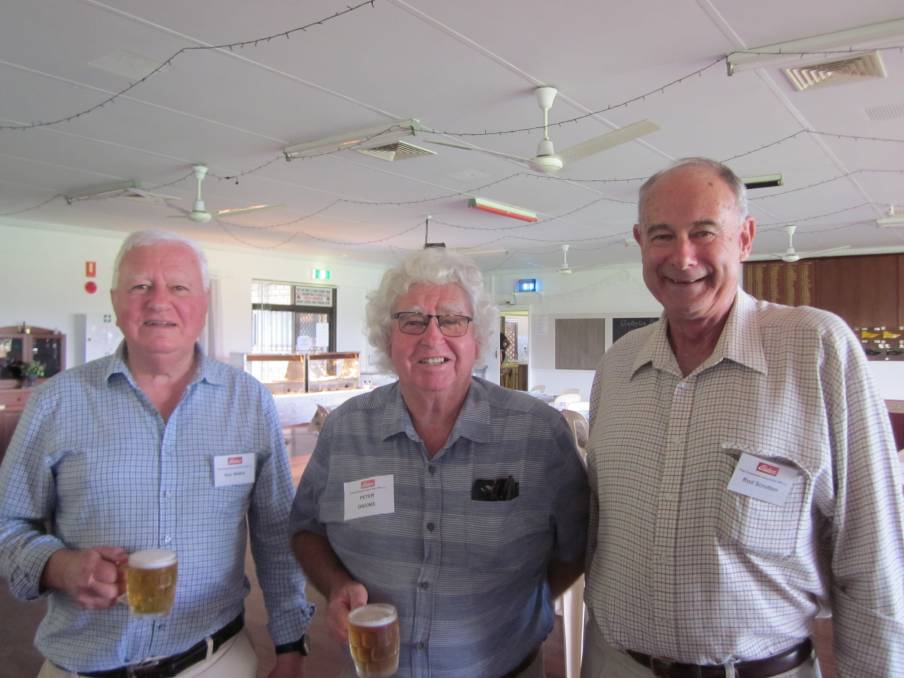 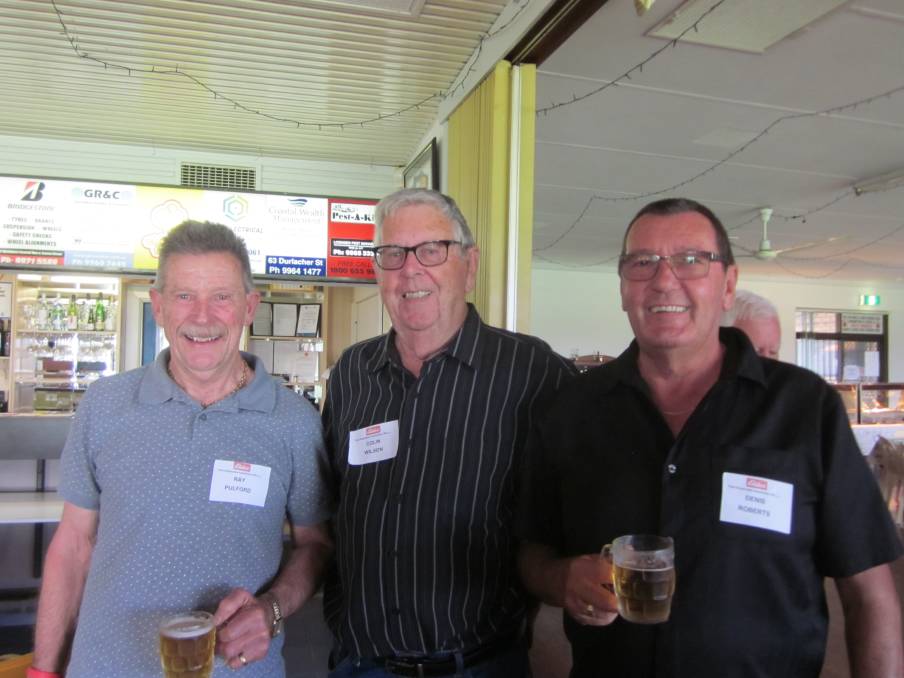 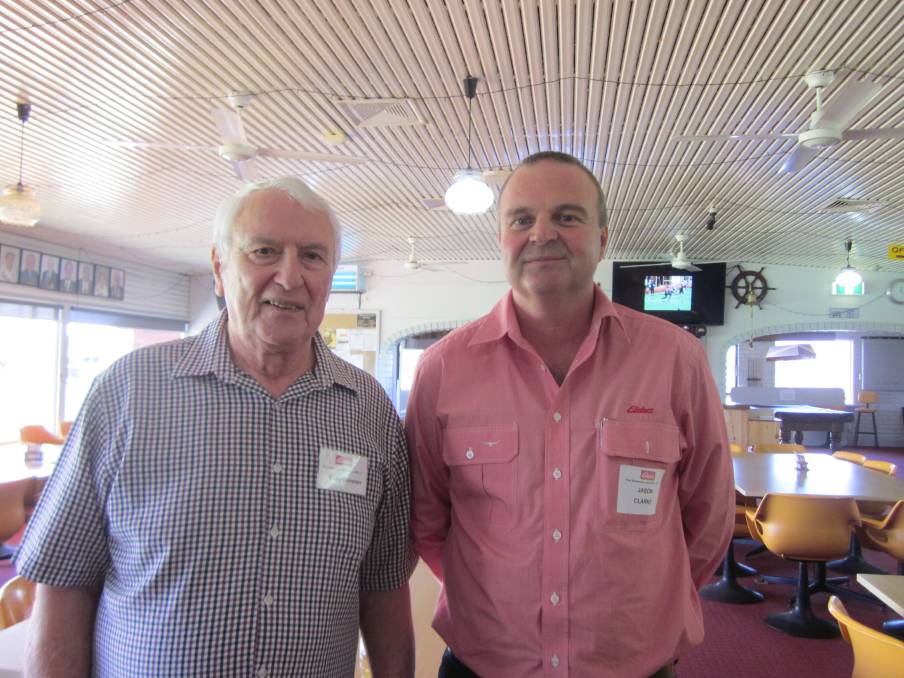 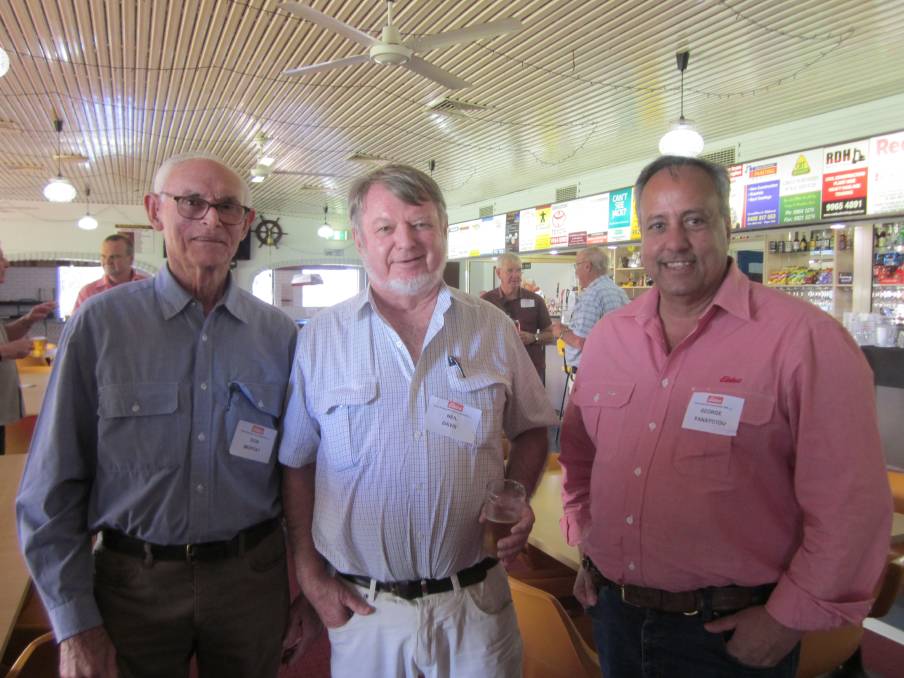 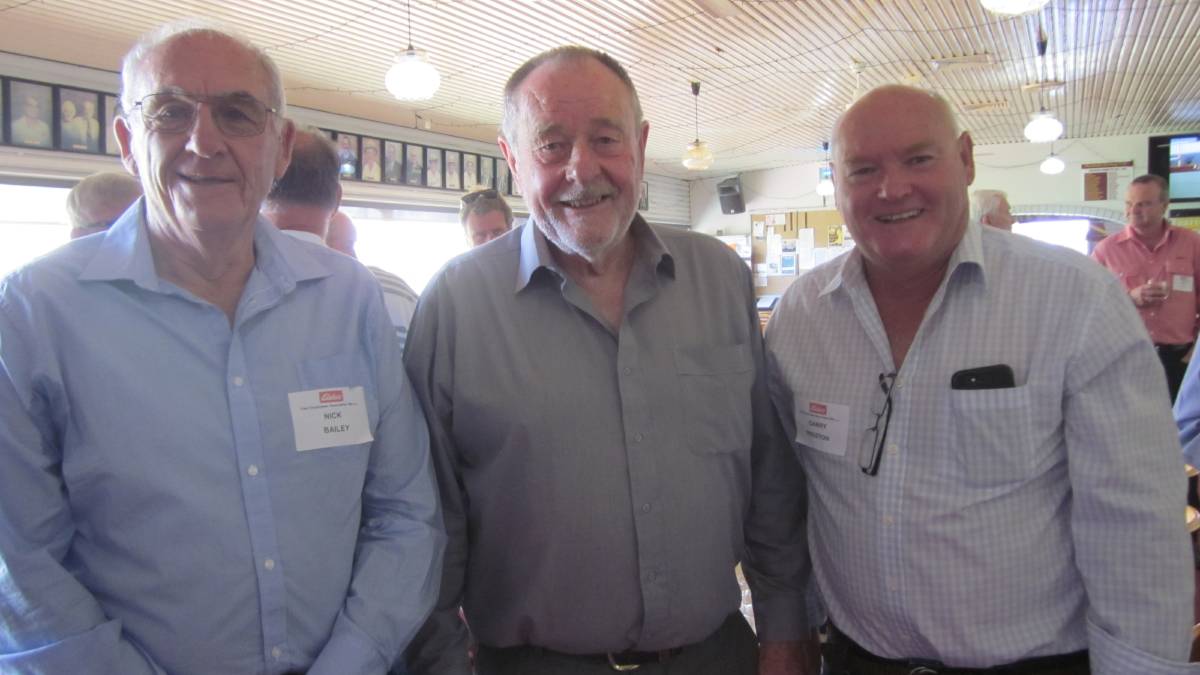