Wwith the next election three and a half years away, we suspect the Labor government wants these reforms done and dusted before Christmas so they have plenty of time to clear the air before asking for your vote again at the next election. 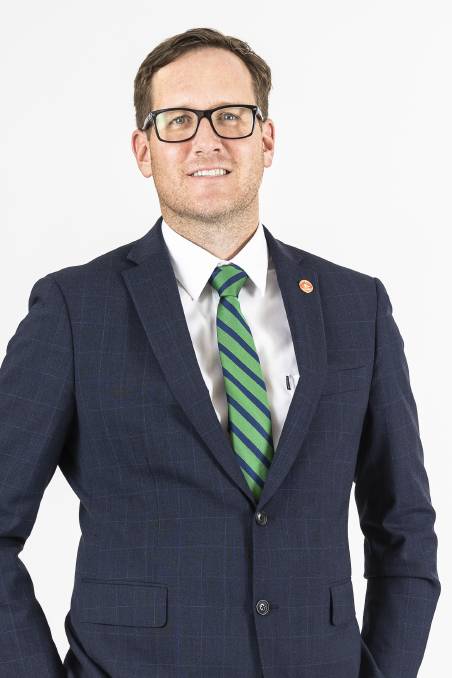 'NOT on our Agenda' - the words repeated ad nauseam by Premier Mark McGowan and Labor in relation to electoral reform prior to the March State election, which ultimately resulted in Labor's total control of both houses of Parliament.

And yet, within weeks of the election, the new Electoral Affairs Minister John Quigley was quick to appoint an expert committee to make recommendations to achieve 'electoral equality' with only eight weeks to decide on an outcome.

Why such a short period of time?

Well, with the next election three and a half years away, we suspect the Labor government wants these reforms done and dusted before Christmas so they have plenty of time to clear the air before asking for your vote again at the next election.

So why is electoral equality a bad thing?

Many will argue that in a modern democracy voters should have equal voting in representative chambers of parliament.

These theoretical and philosophical arguments assume that indeed every voter is in fact equal and is treated equally by its government.

Equality is not defined in the government's terms of reference, nor in the committee's report recommending the abolition of regional representation in the State's Upper House.

Unlike the Legislative Assembly (Lower House), the Legislative Council (Upper House) equally provides for members to be elected in equal proportion across six regions, three of which are in the metropolitan area and three in our country regions.

Unlike other smaller States, Western Australia has retained a model of ensuring regional constituencies have dedicated regional representation - and there is a solid reason for this.

The three metropolitan regions amount to about 5398 square kilometres, and in direct contrast, our regions amass a staggering 2,532,795km2.

The sheer size of our vast State spanning an immense area of land cannot be discounted and cast aside - especially when it comes to accessibility to your local MP.

Almost on every measure - whether it be life expectancy, education outcomes, access to healthcare and aged care, having a reliable power and telephone connection, or even road safety, our regions lag - yet we have a political system of government that supports and responds to the masses and from time-to-time, will address the needs of the few.

Without dedicated representation, regional WA will be further forgotten by government and there's no doubt Labor's plan to abolish country regions will drown out regional voices.

But they will still argue black and blue that our regions will be better represented under their model as the number of Upper House representatives will rise from six to 37.

The reality, however, is that 75 per cent of the State's population lives in metropolitan areas which will naturally take the focus of most MPs.

My sole interest in this debate is to ensure regional WA remains represented and represented well in the Parliament, regardless of who wins their favour at elections.

Early in my political career I was counselled to always respect the outcome of an election - voters never get it wrong.

The problem is Mr McGowan and Labor never took this to the election, in fact they told us repeatedly "it's not on our agenda".

Mr Quigley let it slip at the short press conference last Tuesday when releasing the report of the expert committee, that this has been on the agenda for the Labor party for "120 years" - it just goes to show how this city-centric government doesn't bat an eyelid when it comes to shafting regional WA.

Currently, we have 10 regional WA Labor MPs in the Upper House who are yet to express their position.

We know their party has not allowed them a conscience vote.

Just a handful of these Labor MPs could stand up in the interests of their constituents and their electorates rather than blindly following the party line - it could stop this illegitimate and rushed reform in its tracks.

But the question remains - will they stand up for regional families, communities and businesses or will they willingly participate in Labor's plans to silence regional voices?