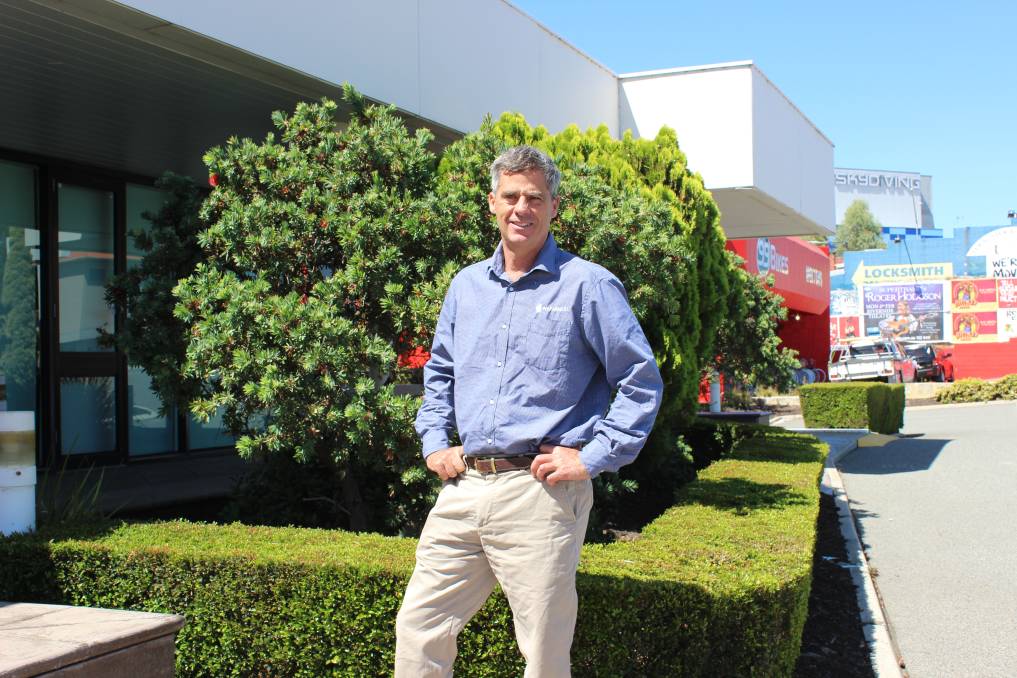 Those 10 regional ALP MPs representing the Mining and Pastoral, Agricultural and South West Regions are now in the embarrassing position of looking like hypocrites if they support their government's legislation.

ONE hopes that the State ALP party room debate leading up to the announcement of the government's adoption of the new Upper House electoral system was a brutal affair with the regional MPs going berserk over the suicide note the Premier Mark McGowan was expecting them to sign.

Because those 10 regional ALP MPs representing the Mining and Pastoral, Agricultural and South West Regions are now in the embarrassing position of looking like hypocrites if they support their government's legislation.

How can they, for the next three and a half years, stand up in parliament and claim they have the interests of their region at heart when they, just as their Premier has done, say one thing and do another.

Remember Mr McGowan's words repeated endlessly prior to the election.

"It's not on our agenda and, secondly, we will always ensure that regional WA receives enhanced representation," Mr McGowan said at the time.

So our 'State Daddy' is not so nice and trustworthy after all, in fact his former nick name, 'Sneakers' is proving true to form.

His claims to be doing all of this to improve our democracy means nothing when he knows full well the most important thing a politician can do, is be honest and honourable.

Once the voting public loses trust in their politicians, then no matter how fair the electoral system is, democracy itself is at risk.

As for the suicide squad of ALP Upper House MPs, only one has the potential to remain at their post with her honour after the final vote, and that is former winery owner Jackie Jarvis who publicly stated that she would oppose any reduction in regional representation.

We watch with interest how she votes, as we also watch Regional Development and Agriculture and Food Minister Alannah MacTiernan explain how this is good for farmers and country people but then again, she dismisses the loss of Royalties for Regions as a sacrifice country people had to make to build the government's massive surplus.

As for future country-based aspiring politicians, their chances of getting elected to one of the big parties will depend on how well they learn to play the factional game, as the factions are the big winners in determining who gets onto a winnable number on the ticket of 37 seats.

The problem is, if you are not based in Perth working the numbers and smoothing the factional bosses, then no one will care how much you have done for your local regional community, so the chances of regional MPs being elected will almost certainly collapse.

Even The Nationals WA will struggle as under the new system they will be left with just one Upper House MP, signalling the end of the road for the once powerful party that underwrote the politics, ensuring the bush got its fair share of the State wealth.

The Greens on the other hand will be able to move from their current one seat to be guaranteed almost three winnable seats each election which will bolster the chances of the ALP forever controlling the Upper House and more primary industries being shut down to please the city dwellers.

Overall, this is a disaster for regional and remote Western Australians, as we can expect our services and regional investment to now fall off a cliff as the money will follow the power to the city.

It's so bad that maybe the Liberals and Nationals should take to the next election a policy of following the Queensland 1921 example and abolish the Upper House.

I for one would be in favour of a single chamber, maybe slightly enlarged from 59 to 80 to increase the gene pool from which to select ministers and with it reduce the size of country seats.

This is not new as across the world many Westminster Parliaments never had, or no longer have Upper Houses including New Zealand, Israel, Malta, PNG, Singapore, Vanuatu, Tuvalu, Solomons, Newfoundland, Ontario, British Colombia, Alberta and Saskatchewan.

The original purpose of the Upper House was to protect special interests, be it landholders or regional communities.

So if today Mr McGowan tells us there are no longer any special interests to protect, then let's just abolish our Upper House, save some money and let the Lower House winner, take all?