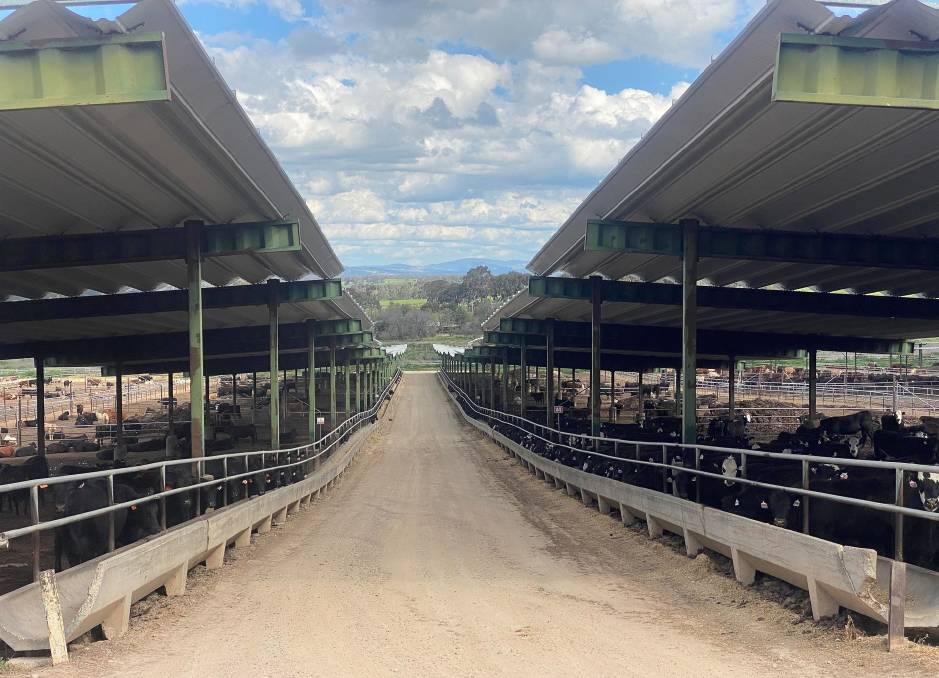 Ladysmith Feedlot near Wagga Wagga is on the market. Picture: LAWD.

A well known cattle feedlot is on the market near Wagga Wagga.

A well known cattle feedlot is on the market near Wagga Wagga.

Ladysmith Feedlot is now surplus to requirements for the expanding operation of Tess and Andrew Herbert who bought the operation just over a decade ago.

The Herberts plan to upsize their operation on the family property Gundamain near Eugowra in the Central West region of NSW.

They have appointed LAWD to sell Ladysmith which is 20km from Wagga Wagga with bidding expected to start at $16 million.

The feedlot comprises a total of 97 pens including 80 home pens, 11 receival and exit pens, six processing pens along with 4500 metres of concrete feed bunk space.

Twenty pens have shade installed and all cattle receival, exit and processing is completed undercover. 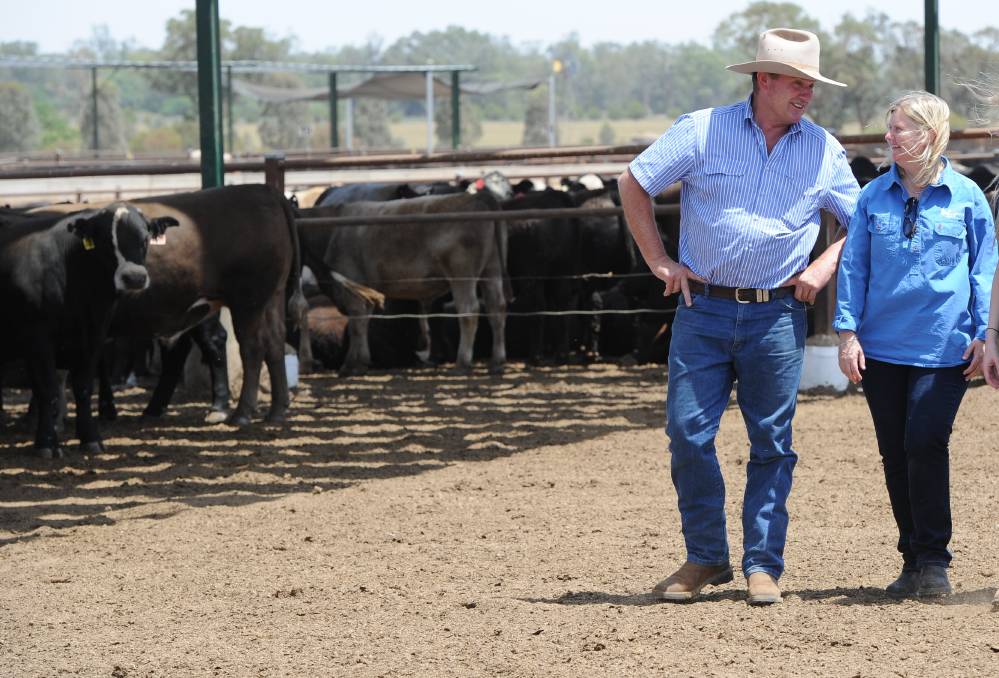 Andrew and Tess Herbert at their Gundamain Feedlot, near Eugowra in Central West NSW.

The silencer hydraulic crush is centre controlled along with a Proway weigh box, Trutest weigh scales and six drafting pens.

On site accommodation include a manager's residence, workman's cottage and a fully contained flat.

The land surrounding the feedlot ranges from quality irrigable creek flats, through to undulating dryland cropping and grazing.

In conjunction with the 4800 head quarantine area the water points and feed bunkers in paddocks increase the opportunity for cattle backgrounding. 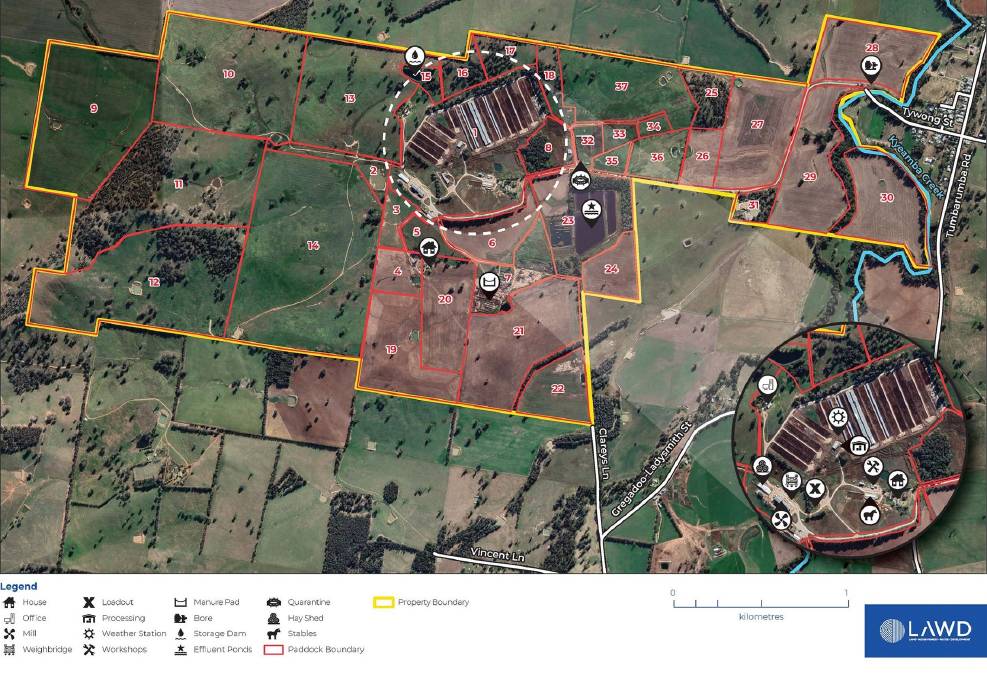 Water security for the property and feedlot is secured by dams and a bore with a 296 megalitre bore licence.

The feedlot is available for sale via expression of interest closing on November 16.