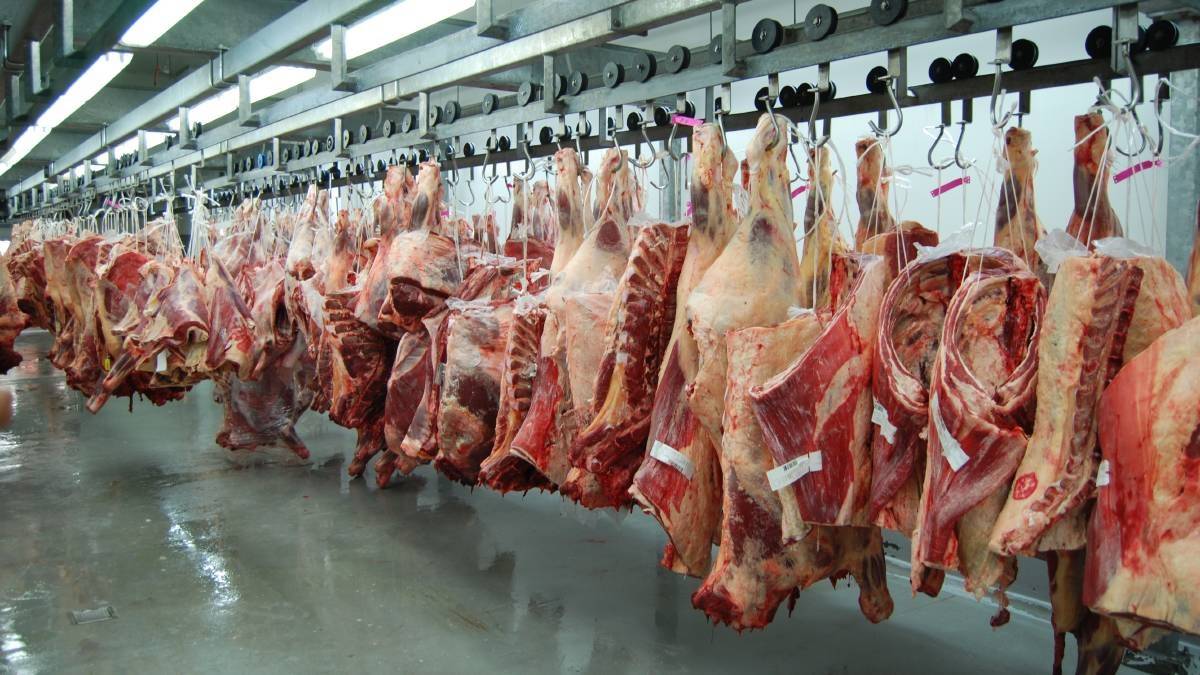 UK farmers are worried about competition from a flood of cheaper meat from Australia.

Anxious farmers in the United Kingdom have been reassured Australian farm products won't immediately flood their markets with the coming free trade deal.

Anxious farmers in the United Kingdom have been reassured Australian farm products won't immediately flood their markets with the coming free trade deal.

But that's only because Australia can find richer pickings in other markets.

Economic modelling in the UK says the likelihood of Australian produce flooding UK markets is low in the short term.

Tariffs on red meat, wine, sugar and dairy will fall over the coming years with the UK-Australia free-trade agreement announced in June.

Once the deal is officially ratified, 99 per cent of Australian goods can enter the UK duty free.

The UK's high-income market was seen to be an attractive destination for Australian lamb although Aussie beef was expected to stay with its present markets "if the world remains constant".

UK farmers have been pushing back on the terms of the post-Brexit deal, arguing they struggle to compete with countries which don't have the same high animal welfare and environmental standards as they do.

The mooted winding back of lucrative government subsidies paid to UK farmers under its "Basic Payment Scheme" also worries them.

"Many UK farmers are currently able to remain profitable due to financial support from government in the form of BPS and other financial incentives," the report found.

"Trade deals are by nature long term, and the UK industry will need to adapt to compete in a more global setting," Strategic Insight head David Swales said.

"Australia might be the first new trade deal the UK has negotiated, but it certainly won't be the last."

The UK report said Australia was a big player in world markets compared with the UK, particularly for beef and lamb.

"Australia has cost of production advantages over the UK in many agricultural commodities, particularly in livestock," the report states.

"They are used to producing to different standards to meet different export market specifications."

The report analysed Australian agricultural production and trade, assessing its potential competitiveness in the UK marketplace.

"At present their geographically closer markets are probably more attractive than the UK market and the new quantitative economic model demonstrates that in a stable world the impact of the trade deal will increase imports into the UK from Australia by relatively small amounts."

The report warns this dynamic could change quickly if Australia was squeezed out of its traditional markets or barriers were imposed like that from China.

"If some of these markets were closed off to Australia, or demand fell due to lower economic performance of some of Australia's current customers then it is quite possible the UK would be a very attractive market ..." 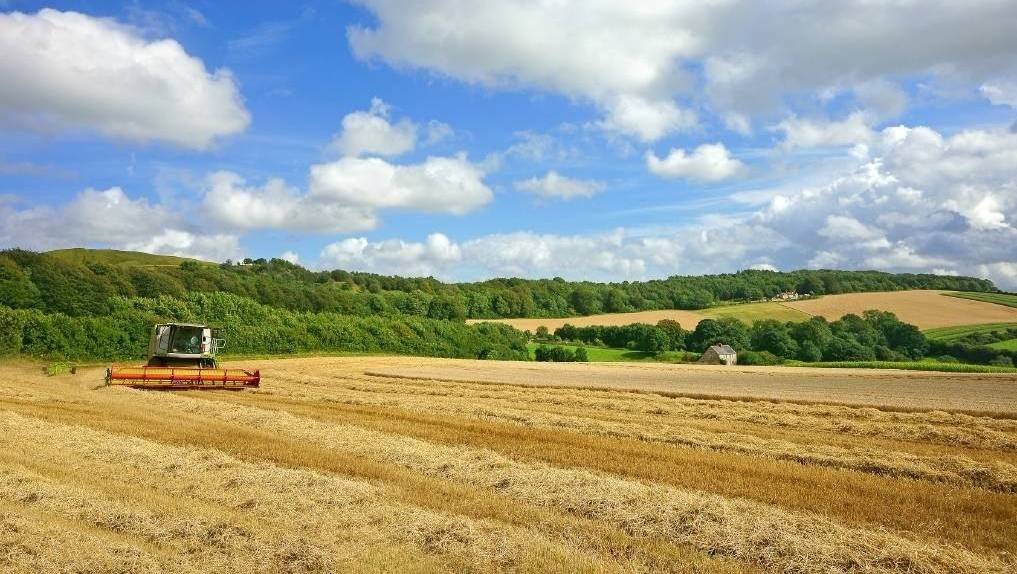 More than a third of farm income in the UK can come from government subsidies.

Australian farmers are said to have cost of production advantages "the implications of lower priced material coming into the UK at some point (possibly quite soon) is very real and potentially substantial".

The report found Australia was "geared up" to compete in the global marketplace.

"Australia has built up a diverse portfolio of markets for their agricultural products.

"This is significant as it demonstrates Australia's ability to meet a variety of standards across the world, all different to their domestic legislation.

"This is pertinent to the UK as, while the debate around trade and food standards continues, it is important to recognise that countries like Australia, with differing foods standards than our own, can still meet the requirements of our food safety laws."