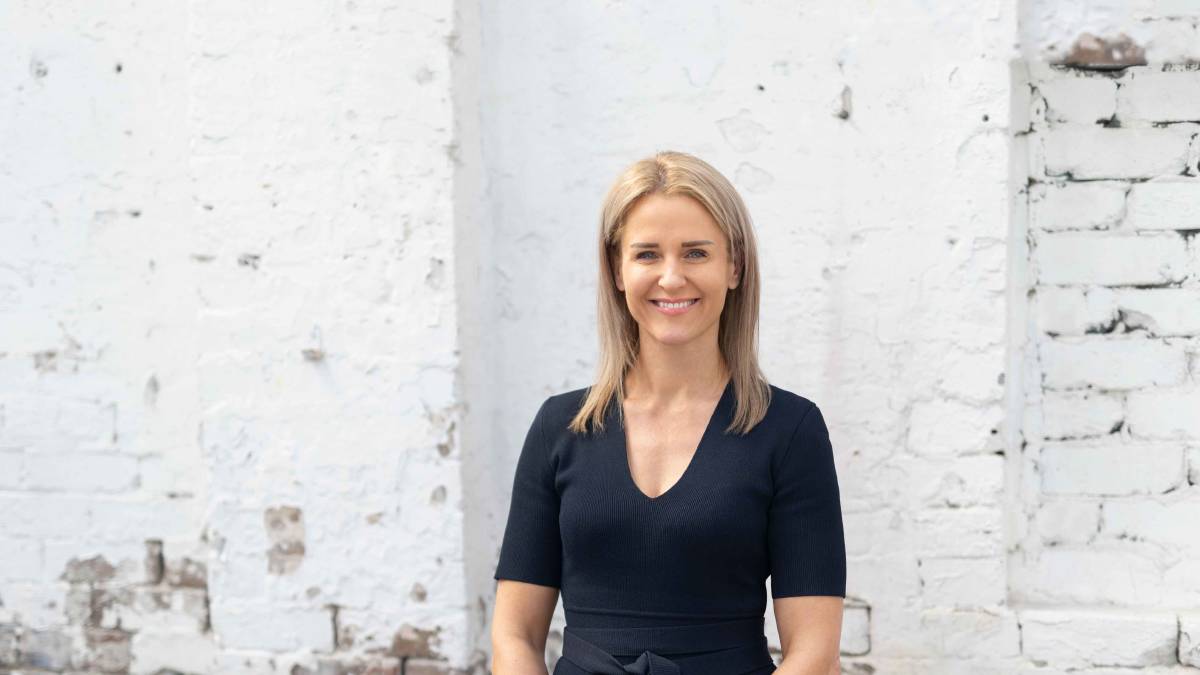 There is just one place in Australia that has seen no house price growth over the past 20 years and that is Coober Pedy.

This is the only place in Australia which has seen no house price growth over the past 20 years. Could changing fashions lead to a comeback?

There is just one place in Australia that has seen no house price growth over the past 20 years and that is Coober Pedy.

The median house price has actually declined from $45,000 in 2001 to $41,000 in 2021. The main reason that this decline has occurred is heavy reliance of the town on the mining of one particular gemstone and that is the opal.

Australia provides 95 per cent of the world's opals and almost all of them come from Coober Pedy. Other than that, the town relies on a small amount of other forms of mining, as well as tourism.

The biggest problem for Cooper Pedy is that opals have very little use besides being ornamental. And unfortunately the stone has been out of fashion for quite some time.

It is therefore perhaps good news for Cooper Pedy that in this month's Australian Vogue magazine it was announced that opals are back in fashion, being used by global brands such as Gucci, Alexander McQueen and Fendi as well as Australian jewellery designers.

If the prediction is correct it could mean greater demand for opals, a boost to the local economy and a turnaround in pricing for Cooper Pedy's rather unusual dug out homes.

If you lack confidence in an opal gemstone comeback, investing in Coober Pedy without any capital growth may not be all bad.

Corelogic estimate a rental yield of 21.7pc, which would more than make up for the decline in prices.