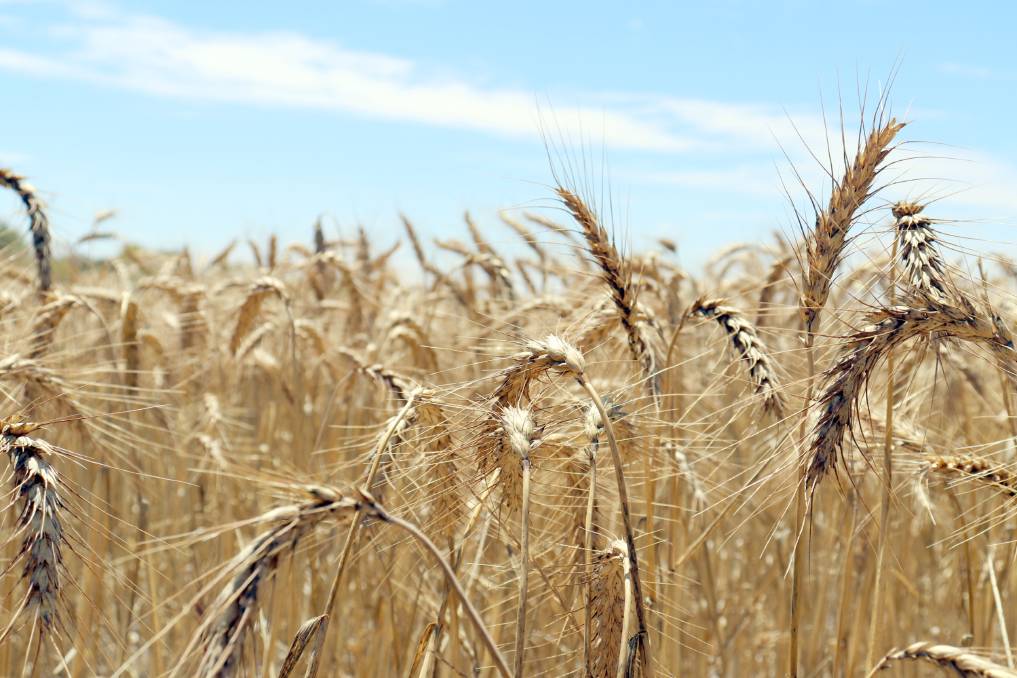 WHILE the cost of canola has peaked at more than $1000 a tonne, exporting grains has become riddled with difficulties and, unfortunately, has not offset high shipping prices.

So looking forward, what can Australan growers expect to see for grain prices and getting them overseas to the end customer?

She said the biggest issue during the next few months would be labour shortages.

"We've got plenty of grain to export, but getting it out of the country has been - and will continue to be tricky," Ms Lamond said.

The Chinese market is one of the easiest to get freight into, despite the reduced freight allocation for Australian exporters.

"On top of a new import system that must be in place by the first of January, we've seen an increase in surveillance of pest and weed seeds," Mr Morris said.

"It used to be that one in four of our consignments would be checked by customs, now it's every container, on every consignment that we send and that's just for Australian products, it doesn't seem to happen to anyone else."

Because of these changes, Premium Grain Handlers was forecasting an additional $30/t surcharge.

Exporters wanting to send grain to other markets, such as India, the United Arab Emirates or Egypt, will be hard strapped to find a line going from Australia, with many shipping lines cancelling.

Because of the limited availability, the cost of freight is skyrocketing.

"The freight is now more expensive than the cost of goods," Mr Morris said.

"Which for us poses a huge default risk for our end customers who are looking for other origins, of which there aren't any, but they are also looking for substitute products.

"Australian grain is priced very competitively, but it's somewhat disappointing that because of the supply chain issues we're not able to reflect the full capacity or availability into our customers."

How does this affect grain markets?

There is a strong supply and increasing demand for lupins, particularly from the Korean market where lupins are a substitute for soybean meal.

Most Australian lupins end up in the European market where they are used in the veal trade.

Prices in Fremantle as of early November are about $340/t and according to Mr Morris this market has more upsides than downsides.

India has all but banned the import of field peas creating minimal demand for this grain.

Mr Morris has been surprised with the quality coming in, with mixed quality and more insect damage than expected.

From a global perspective oats are the strongest they have ever been and China still paid a premium of $30/t compared with the Middle East.

Mr Morris said there were some concerns that China might clamp down on the oat trade, but given it is a human consumption product, he was fairly confident that trade flow will remain uninterrupted.

He also has some concerns about Septoria in areas where growers were not able to spray, despite this prices are at about $295/t to $305/t and are fairly stable.

With the greatest demand coming from the Middle East and Egypt, getting containers to this region is the biggest hurdle.

Due to the lower prices Mr Morris has noticed farmers have been holding onto faba beans and then trying to sell them when they needed to clear their bins, but he said the grain deteriorated quickly.

"It's important that growers and consultants know that the quality of faba beans deteriorates considerably after the first quarter and the price you will receive will fall with that," he said.

"Make sure you market your faba beans early at the start of the season."

India is the main market for chickpeas but getting containers to the destination is an issue.

Freight is also more expensive than the cost of goods.

Mr Morris is optimistic that more liquidity may be seen in the first quarter of next year, however the large tariff to import into India is slowing down much of the trade.

Prices for chickpeas are $520-$540/t delivered to Fremantle and it is important to work closely with the buyers to ensure smooth logistics.

The demand for vetch is low, with only a few thousand tonnes required coming mainly from Asian and European markets.

Languedoc vetch is the preferred variety due to its dark colour, making it ideal for the bird seed market.

Although there were issues with the Canadian supply of lentils due to drought, Australian lentils will still struggle to make it into the usual ports due to the lack of container freight.

Although the price is $900/t delivered, the logistics make it very hard and from a trader's point of view not worth the risk.

Both triticale and hay oats have low demand.

Triticale can no longer be accepted into China due to a customs issue that saw the trade stopped last year.

Mr Morris said the price of triticale would have to be cheaper than wheat or barley to land it into any destinations.

Similarly, it's difficult to put hay oats into any markets.

Premium Grain Handlers was investigating whether hay oats could be put through its customers' mills, but there is no answer yet.

Russia and China will be the two biggest factors affecting wheat markets.

Russia has been overhauling its export system implementing tax-based export.

There is some uncertainty about whether the tax will remain - if the tax goes in 2022, Australia will see the market price drop by about $50/t.

Australian wheat is well priced across all markets and, according to Ms Lamond, from January to June local wheat will be its own biggest competitor.

"Given the Australian crop size, there is too much to ship in the first half of the year, so we will need to stay competitive against the Black Sea when it comes into play with its new crop in July," Ms Lamond said.

China, Europe, Ukraine and Russia are all non-competitive markets at this stage.

But Europe will come into the market in about April or June.

The golden crop's high prices of 2021 were driven predominantly by the Canadian drought.

However those prices were already starting to fall due to an oversupply hitting the markets.

"Because the price of canola got so high in 2021, we may see canola go in at the expense of wheat next year, so we may see a shortage of wheat in 2022," Ms Lamond said.