Ararat-based Excel Farms paid a top price for this grazing country across the border in South Australia.

The border town of Naracoorte is witnessing some very handy farm land auctions of late.

The border town of Naracoorte is witnessing some very handy farm land auctions of late.

And there's more to come if you want to book your seat at the heritage-listed South Australian town's public hall over the next few weeks.

Even in the absence of a house or any substantial improvements other than a small shearing shed, 25 folk at the town hall last week saw a good size farm sell for an impressive $7.05 million.

Manton, near Frances, is undeveloped grazing country across 841 hectares (2078 acres).

Top prices even if cropping country not far across the border in the Wimmera hit the heady heights of $6200ac ($15,340ha) last month.

There is a lot of interest in a big grazing property called Yiddinga (1486ha, 3672ac) being auctioned at Edenhope on December 10.

Closer to home there is another town hall auction but this is at Penola, half an hour travel time to the south, for Woolaway on December 17.

This week back home in Naracoorte is Winavon (609ha, 1504ac) just north of Padthaway auctioned at the town hall on Friday. 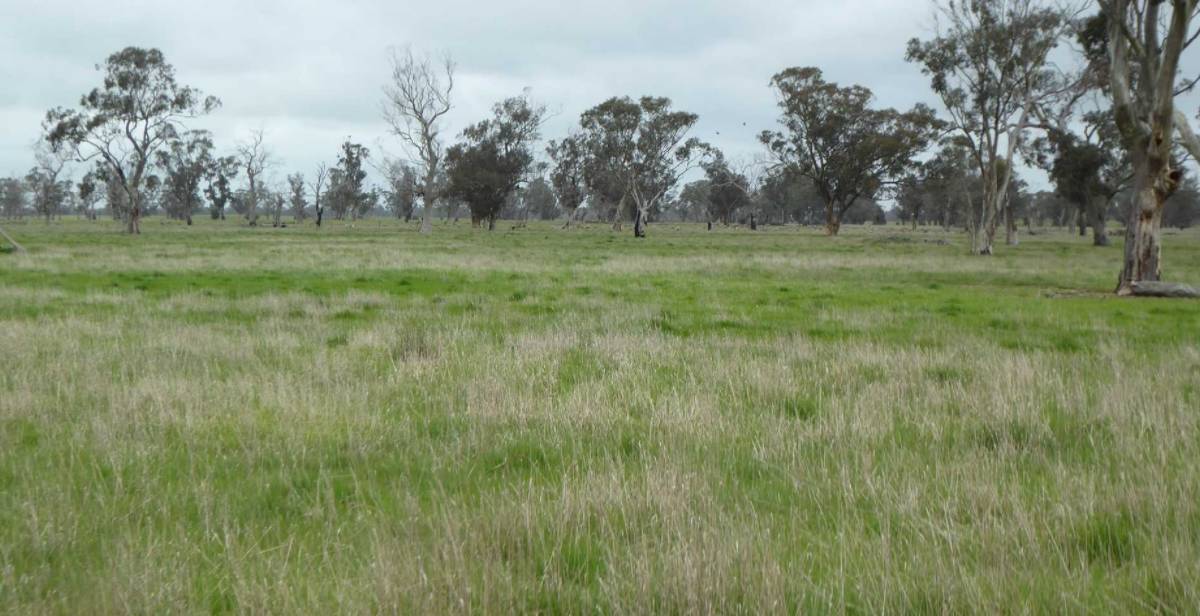 Geoff Watts from Nutrien Harcourts said he had received "reasonable interest from several parties" in the lead up to the auction of Manton last week.

The buyers were the investment group Ararat-based Excel Farms who have other property in the area and in the Victorian Millewa and Mallee.

Mr Watts said the Manton farm had been owned by the Walkington family since 1961.

"The successful sale of Manton shows continued confidence in investing in this assured area of the south east of SA."

Manton offered good pasture country which was well fenced and watered with a good fertiliser history.

The land did include a three-stand wool shed, steel sheep yards, timber cattle yards and ramp.