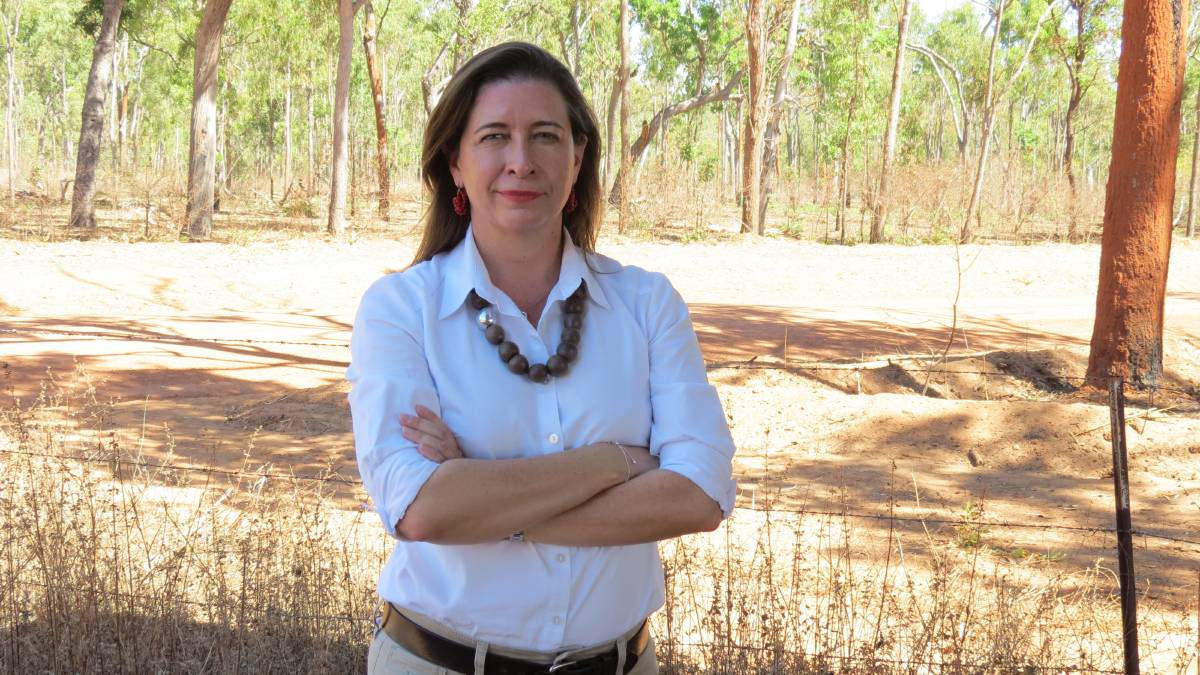 Australian agriculture has enjoyed a triple treat this week (to Dec 17) with three major federal announcements that will have extraordinary ramifications for our food and fibre growers.

These announcements are: the World Trade Organization ruling against India subsidising its sugar farmers; the injection of an extra $300 million of federal money into improving export capabilities and productivity; and the signing of a free trade deal with the United Kingdom and its 65 million consumers.

The recent World Trade Organization ruling against India's sugar subsidies is good news for not just sugar producers, but all commodity growers looking for a level playing field in world trade.

It was an important decision for the Morrison Government to take this action to ensure Australian farmers, who are the least subsidised in the world, compete under enforced free trade agreements.

The Canegrowers peak body estimated Australian farmers are collectively losing between $300 million and $400 million in lost opportunities and income as a result of India's actions.

I am proud to be part of the Morrison Government which has stayed the course on this action and fought hard to protect our growers.

More proof that we will always stand up for our primary producers arrived this week with an announcement the Australian Government will invest over $300 million over 4 years in the priority areas of trade and exports, biosecurity, stewardship, and innovation and research.

Against this backdrop, the signing of the historic free trade deal with the UK couldn't have come at a better time.

On day one of the agreement starting some time in 2022, tariffs on 99 per cent of Australian goods entering the UK will be eliminated.

Our sugar, steak, lamb chops, rice, wine and dairy products will all have immediately improved access to the UK market at lower or zero duties.

The other major improvement for our ag sector is the Morrison Government's $18.8 million Biodiversity Stewardship Program, which rewards farmers with carbon payments for rejuvenating and managing their land to improve the environment and sequester carbon dioxide.

We are the first country in the world that can measure an improvement in biodiversity, and we have now set up a platform by which big emitters can pay farmers for carbon credits to offset their emissions.

We are also finalising a trademark that farmers will be able to put on their produce that will be recognised around the world and attract buyers who are willing to pay a premium for "carbon conscious" food and textiles.

This is how we reach net zero - with rewards and incentives, not taxes and forced compliance.

This new program means we can abate carbon, improve our environment and reward farmers for their work. A win-win-win.

This is long overdue as many farmers have been exploring ways to improve land use and make their operations carbon neutral for many years.

It is also just recognition for a sector that has been the backbone of our economy while bearing the brunt of unnecessary and unfair regulation, undue pressure from green groups, extreme weather and unpredictable trading partners.

The message these Morrison Government initiatives conveys to our primary producers is: we see you, we value you and we will stand up for you.

The story Senator Susan McDonald's reflections on the week that was in agriculture first appeared on Farm Online.