A WA company is set to build a 1.4 million tonne per annum capacity urea manufacturing facility at Geraldton. 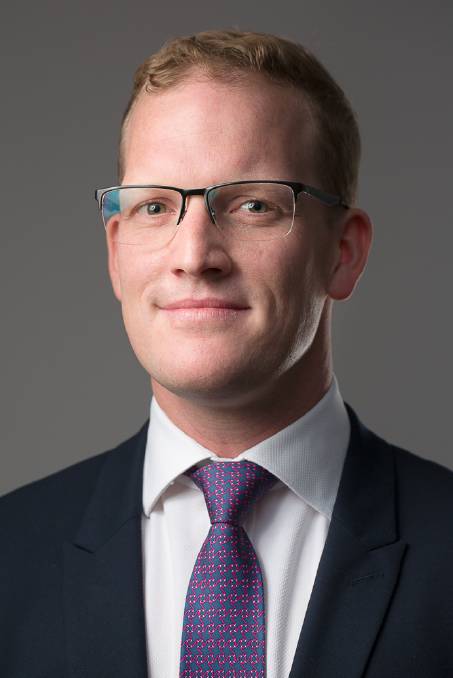 WHILE Australia's domestic urea fertiliser production will drop to nothing later this year when Incitec Pivot closes its Gibson Island manufacturing facility there are signs the industry will expand in coming years.

Strike Energy, a Western Australian based energy business with significant natural gas assets north of Perth, has been awarded $2 million from the federal government to help it develop a urea manufacturing plant at Geraldton.

When it comes online it is expected the facility could produce 1.4 million tonnes per annum of fertiliser urea.

The government grant was part of a supply chain resilience program, designed to establish or scale up facilities manufacturing essential products.

Another business, Leigh Creek Energy, is setting up a facility in South Australia, initially capable of producing 1 million tonnes a year, potentially ramping up to 2m tonnes per annum.

However, Incitec Pivot, which will keep its Gibson Island facility open temporarily to produce urea to use to make the engine additive AdBlue in the wake of a critical national shortage of the product, has said it has not changed its mind regarding the decision to shut down the facility.

Farmers locally are concerned about sky-rocketing urea prices and potential difficulties in accessing product due to global shortages, caused primarily by the northern hemisphere energy crisis, with gas supplies diverted to meeting needs there rather than being used to make urea.

With neither the WA or SA developments ready to supply growers this year, growers will remain heavily dependent on imported product.

There is some talk that farmers may choose to cut nitrogen applications due to cost, lowering yield potential but also the cost of production, with retail urea prices pushing $1500 a tonne.

While major fertiliser importers have said it is unlikely that there will be major disruptions of supply farmers are concerned about potential short-term difficulties in accessing product should the shipping disruptions that have hit world trade overall over the past two years, become a factor.

Strike Energy chief executive Stuart Nicholls said his company's Geraldton project would be a big win not only for farmers looking to get security of supply but in terms of a dramatic reduction of the carbon footprint of the Australia's agricultural emissions.

He said the company's plans for a green hydrogen facility at the site would help create some of the world's cleanest urea.

In terms of arrangements for selling the urea, Mr Nicholls said Strike has now concluded the second round of its urea offtake process and has committed to negotiating a full form agreement for 100 pc of anticipated production.