Some Australians will receive a limited number of rapid COVID-19 tests for free, but the Prime Minister has rejected calls for them to be universally available.

Concession card holders will get a limited number of rapid antigen tests, but the government has stopped short of making them universally free.

And as the government scrambles to ease bulging test queues, Prime Minister Scott Morrison has also revealed people who test positive via a rapid test will no longer need to confirm the result with a PCR test.

It came after Labor called for rapid antigen tests - less accurate, but producing a quicker turnaround - to be made free, as the were overseas.

"We hope to have that in place over the next fortnight in a fortnight from now. It may be able to be done more quickly than that," Mr Morrison said. 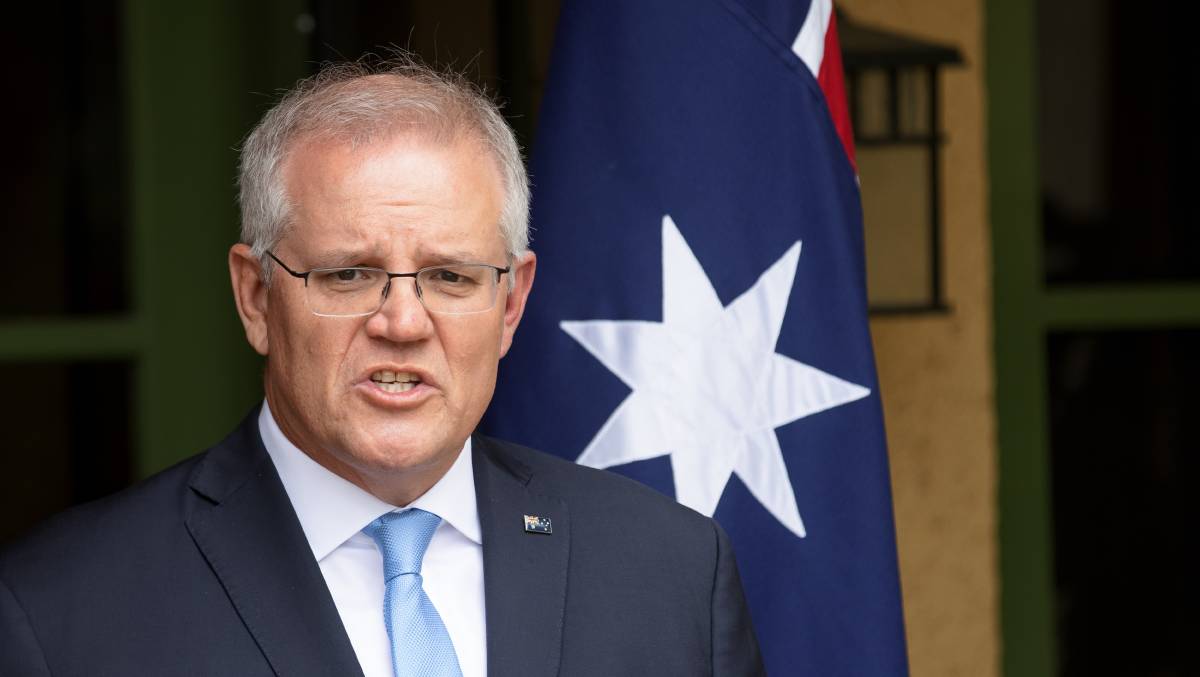 Scott Morrison has announced some Australians will receive a limited number of rapid tests for free. Picture Sitthixay Ditthavong

"The push came from Queensland, Tasmania and the ACT, and was backed by NSW and Victoria."

The tests will be supplied via pharmacies, with the cost to be split evenly between the Commonwealth and states.

And as Australia's testing regime buckles under the weight of Omicron, those who return a positive rapid result will no longer be required to follow it up with a PCR test.

"The premiers and chief ministers understand that the challenges currently being faced across the country, particularly in relation to the testing queues, are incredibly frustrating and highly disruptive," he said.

Mr Morrison said the Commonwealth would also provide an additional 10 million rapid tests to the states and territories, allowing point-of-care tests to shift to state hubs.

The shift to rapid antigen testing as the norm has been hampered by limited supply and widespread price gouging. But retailers selling the tests for more than a 20 per cent mark-up will now face fines of up to $66,000, or a jail term of up to five years.

"We want the tests that we have here in Australia to remain here in Australia. They are not to be bought up, put on eBay, sold at extortionate prices, and then sent overseas," Mr Morrison said. 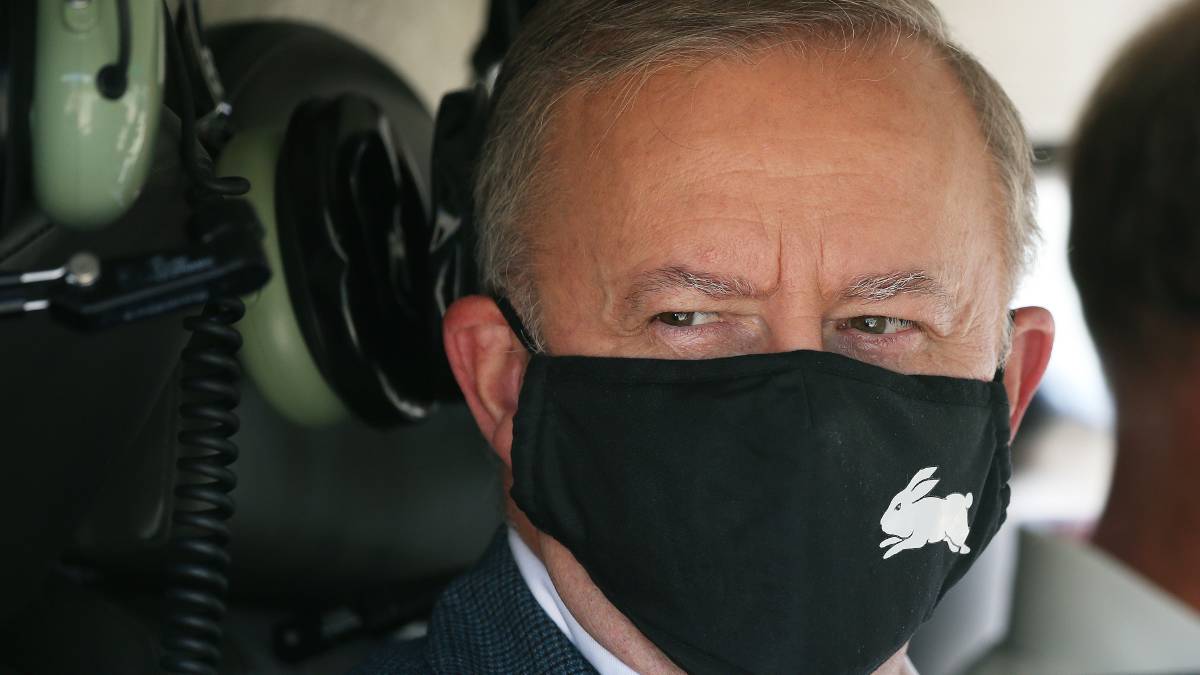 National cabinet has also asked retailers to prevent customers buying more than a single packet in a bid to curb hoarding.

Leader Anthony Albanese on Wednesday announced the opposition would support universal free rapid antigen tests via Medicare, which he described as the "most economically responsible" option.

Mr Albanese blasted the concession card proposal as "ridiculous", arguing its beneficiaries would still struggle to get their hands on the tests.

"It's not clear what the eligibility of them would be, so that people can then go out and purchase themselves, at different costs," he said.

"It's very clear that the simplest way to do it is to make these tests free and to make them available."

National cabinet, with the exception of Western Australia, also agreed to drop a requirement for a negative rapid antigen result from interstate travellers.

Queensland will remove the rule once it reached 80 per cent vaccination of its 16 and over population, with Tasmania expected make an announcement in the coming week.

Rapid tests have been available for free in the UK for almost a year, with residents able to order seven tests per day via the National Health Service.

But British officials in April raised concerns over the number of false results produced by the widespread use of rapid tests.

Chair of epidemiology at Deakin University Catherine Bennett called for more "judicious" use, warning making them free in Australia could have intended consequences. Rapid tests were more accurate in screening symptomatic people, which Dr Bennett said could leave the system "flooded with noise" from false results.

"Then you've got to sort out which are true positives and false positives. But you also have to worry about the false negatives and people taking too much confidence from that," she said.

"[Even] if it's rare, but you've got literally hundreds of thousands of tests going off the shelf, then this is something we need to be wary of."

Dr Bennett said there needed more "judicious" use rapid tests, including clearer instructions on where they were most effective.

She said limited supply was likely exacerbated by the "worried well" buying tests, despite not needing them.

"It's what concerns me when others are saying we should just get more and make them free," she said.

"That's not what we need. We need the right people to have them, and everybody who can access them and needs them to have very clear instruction on when they are useful."

It came as St Vincent de Paul national president Claire Victory called for rapid tests to be made free and accessible, or provide kits to emergency service not-for-profits. And after Mr Morrison claimed free tests would "undercut" companies looking to profit off them, Ms Victory warned "this is no time to be testing market forces".

"The community has been forced to learn to live with COVID. In the face of the current impact of that policy, the federal government has a responsibility to ensure the community is safe," she said.

The story Free rapid tests for some, but Coalition falls short of Labor's demand first appeared on Farm Online.