WAFarmers is disappointed that by all intentions the Department of Primary Industries and Regional Development had provided advice and their minds had been made up in advance of the meeting. 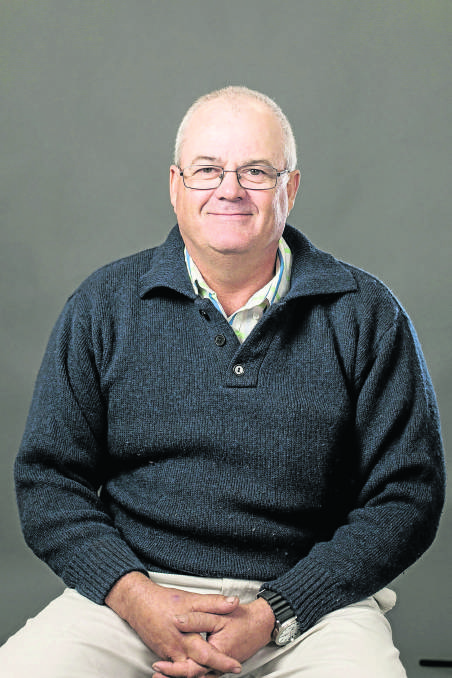 WAFarmers would like to thank you for the meeting on December 21, as part of the consultation on the detection of Johne's disease (JD) cattle strain on a cattle property in southern Western Australia.

We however note that the consultation was limited to the time of the transition period and not on the merits of moving to open the State borders.

We also noted that the decision to impose new import conditions for Johne's disease and health certificates for the movement of livestock into WA was published on the same day of the meeting and is due to come into effect on January 17, 2022.

WAFarmers is disappointed that by all intentions the Department of Primary Industries and Regional Development had provided advice and their minds had been made up in advance of the meeting.

In addition the timing of the meeting left little time for organisations like WAFarmers to consult with their members as many were still busy completing their harvest or preparing to take a Christmas break.

The industry has and continues to remain in the dark on the extent of the spread of the disease and the economic cost benefit or costs of attempting to regain our disease free status.

We believe a more robust and Statewide consultation process should have been conducted in the three months since the discovery of the disease and a series of options presented to industry backed by robust data and economic modelling.

While we appreciate the fact that up to 400 producers could have had infected cattle cycle through their properties, it is likely that less than half of them would have been involved in breeding and therefore could be quickly eliminated through any investigation.

In addition, another half are likely to have been eliminated because of the age of the animals they have within their herds, leaving less than 100 properties.

We have effectively lost three months when this work could have happened and now we are effectively been presented with a fait accompli.

Noting that producers are required by law to keep detailed records of cattle movements through the National Livestock Identification System and that it is the Departments responsibility to address biosecurity incursions, we feel that the opportunity remains to undertake a track and trace program to identify the extent of the spread of the disease.

While we appreciate the difficulties and costs of eradication, we note that the Department has gone to great lengths in the past to eradicate other diseases in other sectors where the value to the State of remaining disease free is far less than what is on offer with retaining our JD disease free status.

Walking away from Johne's disease now without at least attempting to build a clearer understanding of the extent of the outbreak and lessons learnt would send a signal to industry that the government is not serious about biosecurity in the livestock sector, or worse is not confident in its ability to undertake what should be a relatively simple livestock tracing program.

We support retaining JD as a reportable disease under the Biosecurity and Agricultural Management Act which is important in meeting our international market certification obligations.

But we disagree with opening the border to Eastern States animals until the extent of the spread has been confirmed and the economic cost benefit of attempting to eradicate it has been modelled.

WAFarmers see this incursion as little different to COVID-19 which to date has been effectively controlled by good tracking and appropriate quarantine restrictions, with the government only moving to allow the release of the disease after it has a full understanding of the costs and benefits to Western Australia.

On that basis we ask that a three-month delay be placed on any move to accept the disease as endemic and the borders are fully opened.

This will allow a team to be put in place to retrace the movement of cattle to build a clearer idea of the number of infected properties and from there economic modelling of the costs and benefits of the options that exist which we accept may well be to manage the disease.

The track and trace program would benefit the industry in providing a real life case study of the Departments and industries biosecurity systems.

At the very least this would provide a valuable dress rehearsal of the State's ability to deal with the outbreak of a far more dangerous disease like Foot and Mouth Disease.

WAFarmers believe this is a responsible and measured response that would signal that the Department has the skills and resources to roll out a rapid and effective response to a serious Statewide animal pandemic and has not set the bar low, as to when it gives up on a pest or disease outbreak.